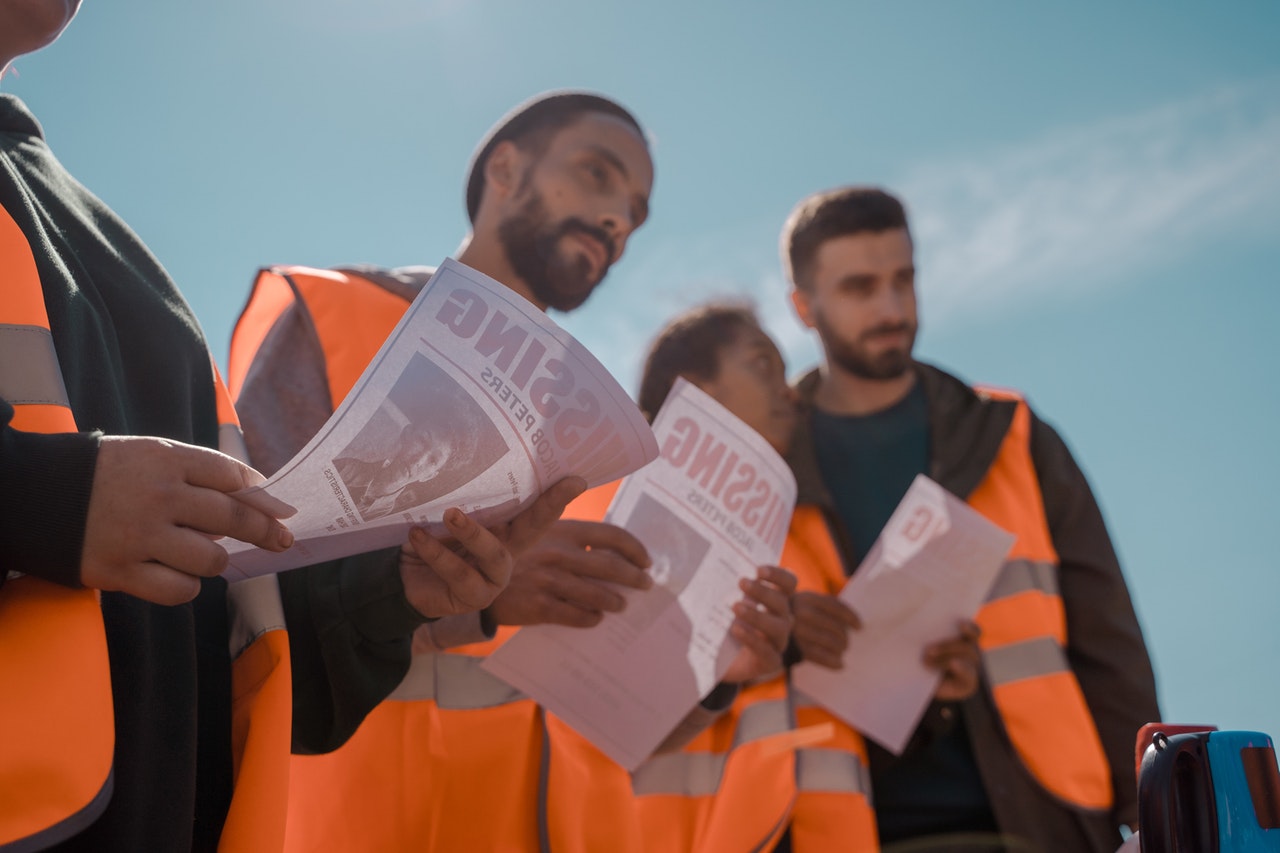 ‘End The Genocide’: Little Action On Missing and Murdered Indigenous Women and Girls

In 2008, Tashina Cheyenne General was murdered. This horrific crime was made even worse by the fact that Tashina was pregnant.

Tashina was the granddaughter of Norma Jacobs, one of the contributors to this article. Norma is Wolf clan of the Cayuga Nation, from Six Nations and is a member of the National Family Advisory Circle for the National Inquiry into Missing and Murdered Indigenous Women and Girls (MMIWG).

“It was a great loss to our family as we were excited about a new life to be born, sadly we never got to greet my great-grandson, and we lost two precious lives.”

As settler academics, we (David and Andrea) have a responsibility to work with settler and Indigenous communities to promote awareness of the lack of federal government movement on the MMIWG National Inquiry calls for justice.

Three Years After The Final Report On Indigenous Women 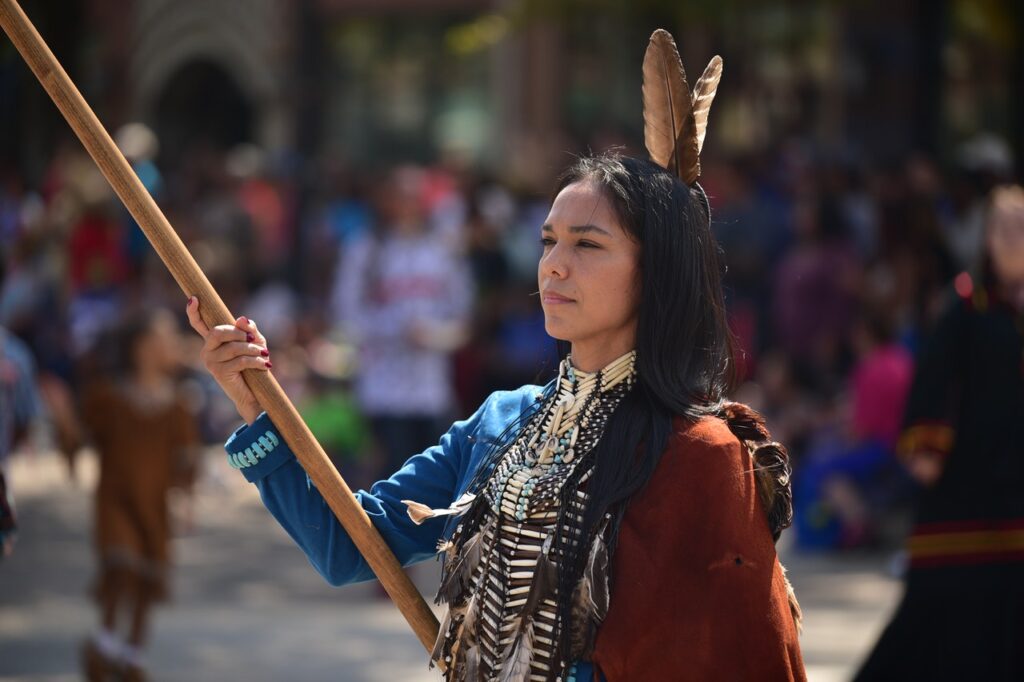 The federal government released its long-awaited action plan last year, which addressed how it would implement the MMIWG calls for justice and “end the genocide.”

While a step in the right direction, the plan was rightly critiqued by the Native Women’s Association of Canada for being “half a document” or “a plan without [an] implementation plan.” Timelines, budgets and responsibilities were not clearly laid out.

In recent years, anti-Indigenous racism has been impossible to ignore, clearly evident every time a news story breaks — from Indigenous children’s bodies being found at former Indian Residential School sites across the country to the May 2022 murder of Rebecca Contois in Winnipeg.

The racism and sexism witnessed are not isolated. Senator Kim Pate recently noted Indigenous women are also subject to discrimination by police and the courts: “[The] justice system dispenses only injustice for Indigenous women.”

Indigenous women, while four per cent of the total Canadian population, make up 50 per cent of female inmates in penitentiaries. The Correctional Service of Canada recently announced that it’s in the process of hiring a deputy commissioner of Indigenous corrections to help advocate for inmates — which was one of the inquiry’s calls for justice.

The inquiry offered hope of bringing about concrete changes. And Norma’s experiences were positive, however, the government’s failure to act contradicts its responsibilities.

As Norma describes it:

“I was impressed with the inquiry because they took the time to listen and to understand our stories of the pain and heartache of waiting for someone to do something. We shared our truths, and it brought families together and created a circle of healing. This really highlights the trust people put in the process and how we are responsible for that trust. In Indigenous traditions, when we are told a story, there is a responsibility on the listener for that story. We become accountable to the story and to the relationship. Our government invited these stories and is failing to act.”

Prime Minister Justin Trudeau eventually acknowledged that what was happening to Indigenous women, girls and 2SLGBTQQIA+ people amounted to genocide, and pledged the government’s help.

In May 2022, Crown-Indigenous Relations Minister Marc Miller admitted that after almost three years his government has fallen well short of achieving its own goals. As he put it: “We’re failing as a country … To the extent that respectively falls in part on the federal government, we have to look at it through that lens.”

Miller reprised a familiar theme — that change will take a long time and that more patience is needed.

We believe this to be disingenuous because the government can act and set a positive agenda. They must do more than simply make promises they cannot keep.

In the case of the Truth and Reconciliation Commission, the government established a detailed website, self-reporting the progress of its commitment to achieving the 94 calls to action — but as of May 2022, it has only accomplished seven of the 76 calls specifically related to the federal government since 2015.

Trudeau’s government has failed to follow up on any of the calls to justice besides the proposed action plan, and the ongoing pandemic has made life more dangerous for Indigenous women and girls.

For families who have been traumatized by the dangers of living in a settler state that seems to disregard the lives of Indigenous Peoples, government inaction can be insulting. Norma says:

“I’m angry and very disappointed at the lack of focus on the continued violations against our Indigenous women. I am truly disgusted by the inaction by the prime minister and those cabinet ministers … I am tired of hearing words that mean nothing.”

Everyone Can Take Action 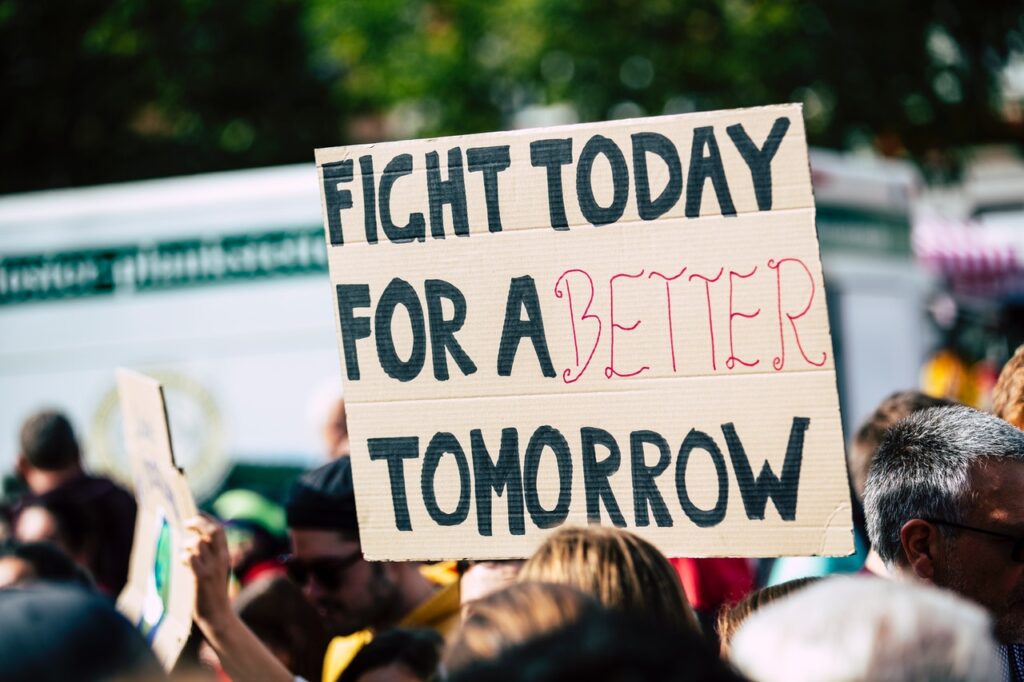 There are ways for settlers to put the calls for justice into action; they can also rally together to pressure the government to do something.

We are tired of government excuses for inaction. The pandemic has exacerbated systemic racism and structural violence against Indigenous women, girls and 2SLGBTQQIA+ people. And discriminatory laws at all levels of government have meant that Indigenous Peoples are grossly over-represented when it comes to prison statistics, poverty, homelessness, domestic abuse and health inequalities.

Continued chronic underfunding means that many Indigenous communities don’t have the resources to adequately address these problems.

Action is urgently needed for the government to implement their proposed action plan. The families of the missing and murdered put their trust in a federal inquiry process, but have yet to receive that justice.

As Paulette Regan, director of research for the Truth and Reconciliation Commission of Canada has argued, words are not enough. They must be “accompanied by concrete action at all levels of Canadian society,” and rooted “in a fundamental recognition of the human dignity and right to freedom of self-determining Indigenous Peoples.”

Those of us who are settlers are accountable for this: it’s our government. It’s time for the rest of us to show up as well.