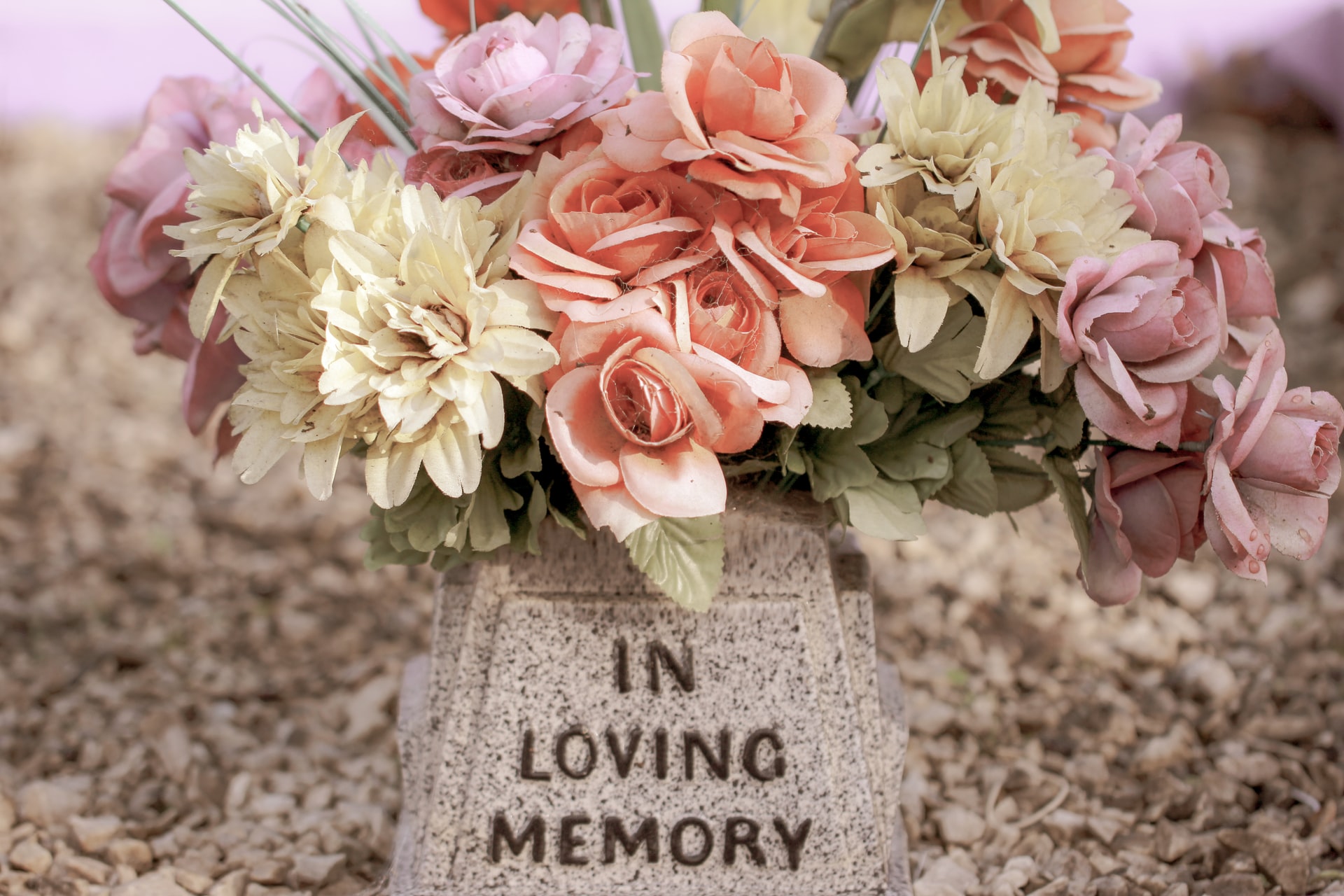 Coping With Loss: We Need A National Strategy

“Coping with loss: We need a national strategy to address grief beyond the coronavirus pandemic,” by Susan Cadell, University of Waterloo

The new president of the United States has been referred to as having grief as a superpower. U.S. citizens have expectations about their president as “comforter-in-chief,” something at which President Biden’s predecessor failed miserably.

As we surpass the grim milestone of 20,000 deaths in Canada to COVID-19, I am left wondering who is demonstrating leadership around grief in Canada.

Leadership around grief is not just recounting numbers. Neither is it small gestures alone, such as flying flags at half-mast. Public education is needed to better equip all of us at dealing with grief: to recognize it in ourselves and therefore be better able to support one another.

Research in Australia on support services for those who are grieving has demonstrated that fewer than 10 per cent accessed or needed professional services after a death. However, people can benefit from the support of those around them: their neighbours, colleagues, members of their faith communities and other communities to which they belong.

The Inevitability of Grief

That old saying, “nothing is certain but death and taxes,” should be amended to include grief. Grief is the psychological, emotional, physical and social reaction to loss. Grief occurs after any kind of loss, not just the death of a person.

As a social work researcher who studies grief, I am concerned that we are not very good at the compassion toward ourselves and others that is required in grief. In my current research on grief, I have heard time and time again that those who are grieving tend to feel isolated and avoided.

Since the beginning of the global pandemic, there has been a surge of articles about grief. We are experiencing so many losses that may be causing us grief: jobs, freedom, security, housing, human touch, ceremony (funerals, graduations), as well as deaths. Our rituals around death and grief have changed, for which there may be long-term consequences.

Prime Minister Justin Trudeau is no stranger to loss — he is a bereaved son and brother. He spoke eloquently and very publicly at his father’s funeral. His brother Michel died at age 23 in 1998. Justin honours him on his birthday, for special milestones, publicly on his social media.

Each one of us should be able to make decisions about how public or private we are with our own grief. I respect our prime minister’s right to privacy about his personal losses; however, I am saddened he does not take leadership in terms of grief for the rest of us. He is not our comforter-in-chief. No one has ever described him as having grief as a superpower.

No one counts how many people are grieving. Deaths are counted: per day, per year, per location. Deaths from COVID-19 are being counted every day. People continue to die of other causes in the midst of the pandemic. Those deaths are overshadowed by the media’s coverage of COVID-19 deaths. But those people count on those who care about them.

It is estimated that for every one person who dies, there are five who grieve. With the increase in deaths due to the ongoing coronavirus pandemic, it has been estimated that there are nine grievers for each death.

None of these numbers accounts for Black, Indigenous or people of colour populations, who are disproportionately affected.

Nor do the numbers account for those who have been traumatized by colonialism or racial violence as those traumas affect their grief.

The Canadian Grief Alliance (CGA) was formed in 2020 by Canadian Virtual Hospice, which has been providing web-based support for palliative and end-of-life care for two decades. Since then, the CGA has called for the government to fund a national grief strategy that includes public awareness campaigns, educational initiatives and increased funding for grief-related research.

And yet, many months later, there is no national strategy.

In contrast to the feelings of hope in the grief community in the U.S. with the election of President Biden, this is disappointing. It is up to our political leaders to change this.

While I would like to live in a society where we all support one another in grief, and no superpowers are needed, we are not yet there. It is time for our leaders, especially our prime minister, to show that grief can be their superpower.