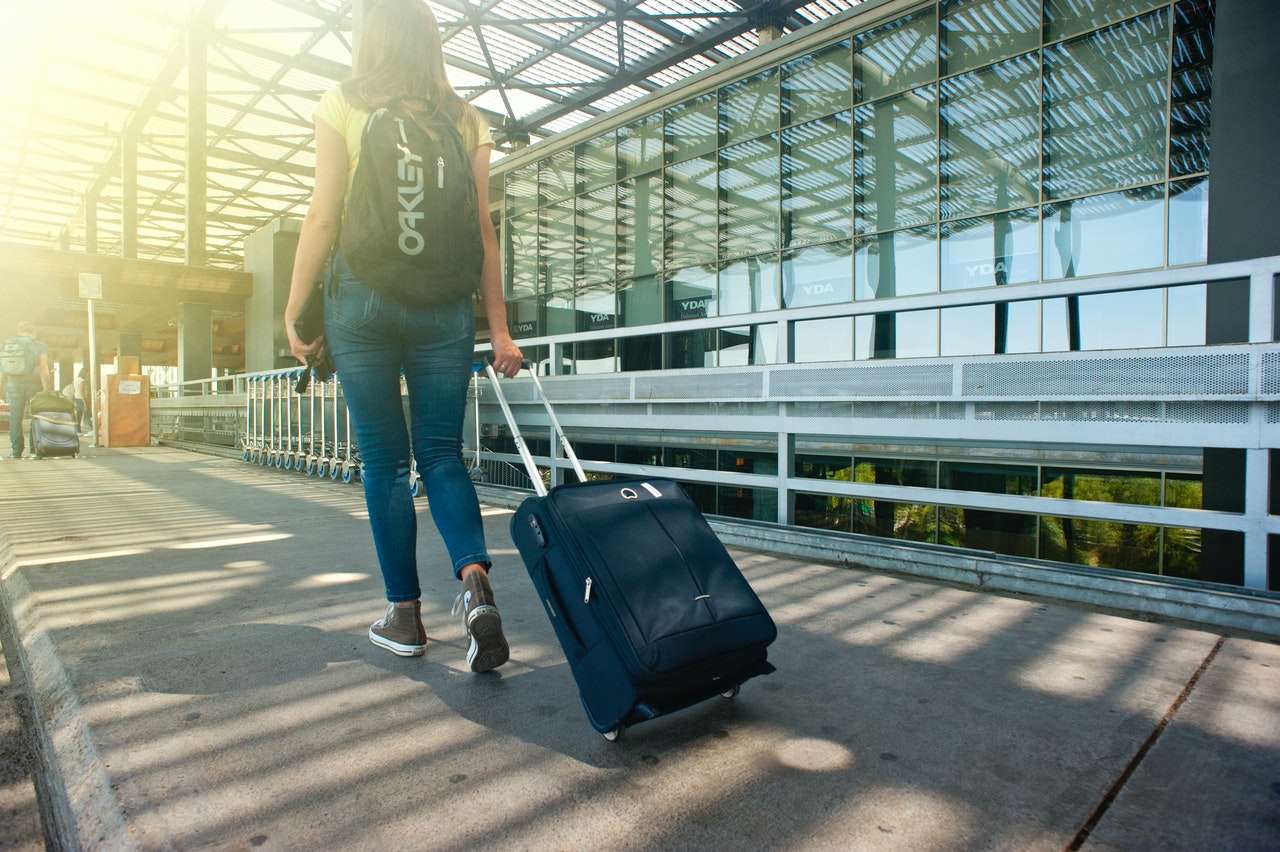 “Want to become a better person? Travelling more might be the answer,” by Héctor González-Jiménez, ESCP Business School

Travelling offers new experiences and can open people’s minds. It allows you to get out of your daily groove – of work, commuting, housework and cooking – to think about the things that really matter and enjoy some quality time in a different place.

Of course, with growing awareness of the environmental impact of long-haul flights and tourism, many people are now opting for more sustainable methods of travel – with some choosing staycations over trips overseas. But given that my previous research shows the positive impact cultural diversity can have on a person’s well-being, it makes sense to not miss out on those trips abroad entirely. Instead, look for more environmentally friendly ways to travel to different countries.

My study found that having an enhanced affinity towards different cultures and global connectedness – also known as a “cosmopolitan” outlook – means you are more likely to have a better relationship with, and a more positive appreciation of your body. You can develop a cosmopolitan outlook quite easily, simply by travelling, interacting with a diverse set of people, learning new languages, experiencing foreign foods and embracing an open mindset. And my research shows how the benefits of this type of global mindset can translate well beyond every day, and can actually influence who we are as people – and how we think about ourselves.

Travel Can Influence Us To Be Better

But travelling doesn’t just change the way we think about ourselves, it stands to reason that it can also influence the way we behave. Scholars argue that by acquiring knowledge of other places and people, travel can make us more peaceful in our interactions with others, while also spurring volunteering for global causes.

Research in social psychology also shows that culture influences peoples’ concept of “the self” – the image a person has about themselves.
Take Japan, for instance. Japanese people tend to see their self as interdependent with others. It’s no secret that Japanese people are community-oriented, respectful and kind to visitors. These are all attributes that help to contribute to a more balanced co-existence on the islands. Some western societies on the other hand, such as the US and the UK, emphasise more of a self that is independent of others with a focus on individual goals and achievements.

Of course, Japanese society is not without its challenges and crowded places. To successfully navigate such an environment, it is essential for citizens to adopt communal and empathetic behaviours towards each other. For instance, in Japan people do not speak on their mobile phones on the train or subway, to avoid disturbing others that may be tired after a long day of work.

And on rainy days they do not take their wet umbrellas into stores, the train or the subway. Rather they leave their umbrella in a basket at their local station to avoid wetting others while standing on the crowded train. Upon their return, the umbrellas will still be there in the unprotected basket at the station.

Could it be, then, that exposure to these types of positive behaviours could motivate travellers to adopt them and subsequently take their “improved manners” back home?

Nested in our brains, researchers argue that mirror neurons fire not only while executing an action, but also while observing somebody else performing the same or similar action. Neuroscientific evidence also suggests that specific brain regions are tied to an interdependent self, and that mirror neurons play a role in how a person integrates information about themself and others.

Research also suggests that the relationship between mirror neurons and imitation is linked to an evolutionary process that made us wired to develop a more empathetic self. Broadly speaking, empathy has to do with the sensing and sharing of feelings of one person with another – connecting people in mutual dependency.

In this way, empathy is an important attribute needed to become a better person and mirror neurons seem to be the ideal cells to support cooperative behaviour among people. So it stands to reason that experiencing and observing empathetic behaviour during travels that you haven’t come across before, may activate your mirror neuron system.

And it could well be that travellers integrate this empathetic behaviour as part of their brain – leading to more considerate interactions with others even after returning home. So maybe this is what people mean when they say they feel changed or inspired by their time away. Either way, it’s clear that getting a change of scenery every so often can be beneficial for our minds, bodies and maybe even our manners.

So when it comes to thinking about your next trip, try to choose somewhere that protects the local environment and respects human rights – and use local businesses rather than multinationals when booking your flights and accommodation. That way you can not only help to better yourself but also the world around you.