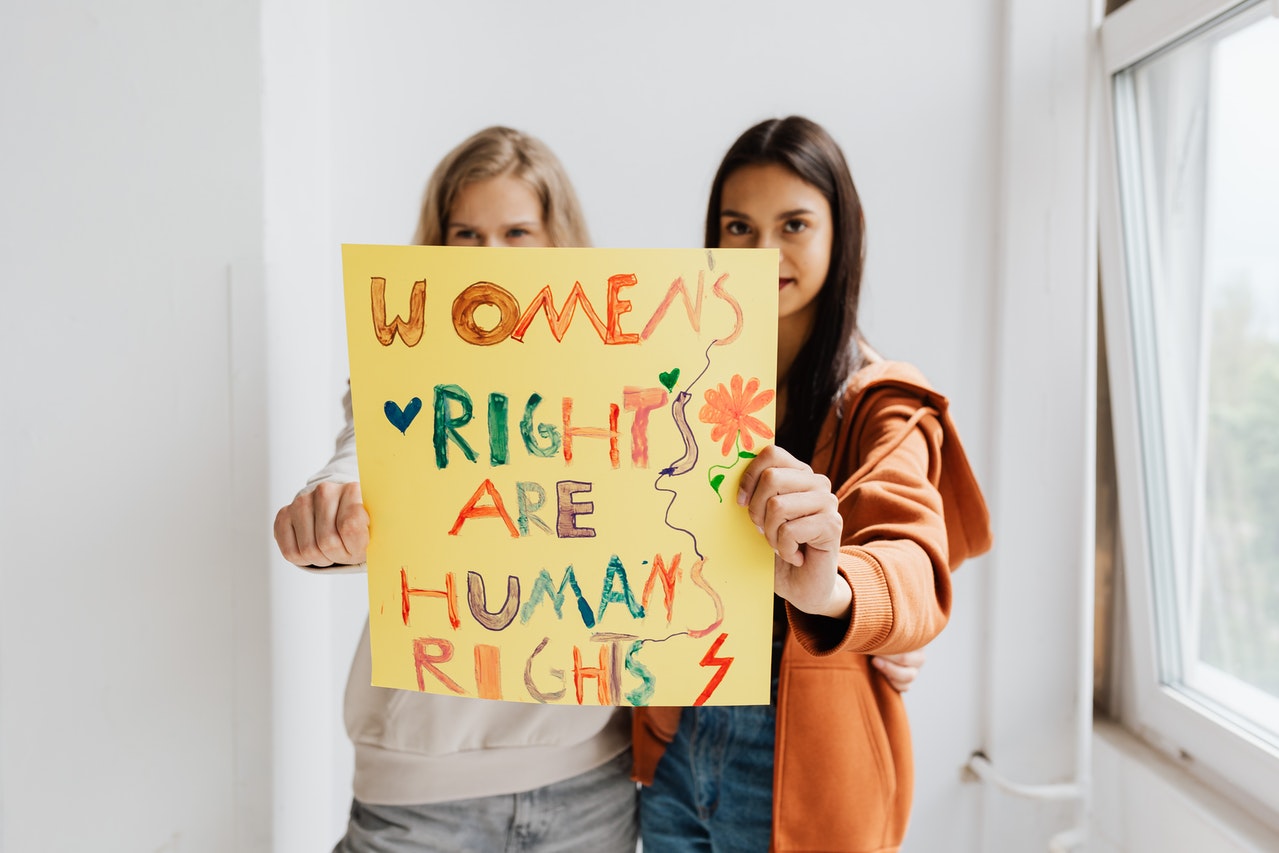 International Women’s Day 2018 marks a pivotal moment for women’s rights, according to the United Nation’s Secretary General, Antonio Guterrez. In the entertainment industry, at workplaces, on social media, and in the streets, women demand an end to oppression and discrimination and zero tolerance for sexual assault and harassment.

Historical and structural inequalities that long flourished now lie exposed. Guterrez’s acknowledgement that gender equality and the empowerment of women and girls is the unfinished business of our time resounds around the world.

Women’s equality is among the most persistent human rights challenges of the last several generations. Globally, almost a third of the work women do is in agriculture. Much of the work is labour intensive and poorly paid, with inadequate labour rights protection.

Last year International Women’s Day was the largest event of the year on Facebook. Following #MeToo and #TimesUp the UN-sponsored day of global solidarity fans the flames that give gender equality its urgency today.

Until the world’s women live lives free of violence and poverty and lead half the world’s countries, gender justice will be on women’s to-do lists. In order to bring about gender equality, men will need to freely choose to do half the childcare, run half the world’s households and make just half the world’s decisions. Until then, women and their allies will march.

So long as women continue to live in fear, bear the brunt of austerity, and are excluded from decision-making to make life better for themselves and future generations, women and their allies will march. And, yes, the answer is the same this year as it was last year: We still need to “protest this shit.”

On March 8, 2018, women across the world will declare #MeToo more than a hashtag. They say through their actions that the time is up for gender injustice. Globally, women are united in their demands for safety, economic well-being and decision-making power in their families, communities, cultures, families, institutions and religions. It’s time.

Eight Ways To Make A Difference

Today and every day every woman, man and child can contribute to gender justice in eight simple ways as shared by the United Nations Entity for Gender Equality and the Empowerment of Women, also known as UN Women:

Recognize inherent dignity in oneself and all other human beings through acceptance of identities different from one’s own.

Share the responsibility of creating safe environments for vulnerability to be freely expressed.

Acknowledge that your actions are crucial to the creation of fairness and accountability. Identify your commitments. Speak about them, and act on them.

5. Educate the next generation

Human beings express their identities and their aspirations through what they say. Join the IWD Conversation #TimeIsNow and #IWD2018. Social media amplifies women’s voices and emboldens their collective agency.

8. Give to the cause

A Woman’s Right To Safety

It takes time and effort for the gender equality conversation to reach everyone. Consider giving to the cause by donating money or time.

Women are entitled to safety, inclusion, and fairness, and they will have them. No matter how ordinary, no matter how different, women confront current realities with tantalizing possibilities of dignity for all.

Seize the moment. Take Action. Transform lives everywhere. Be there. March. Be the Change. March 8. The time is now.