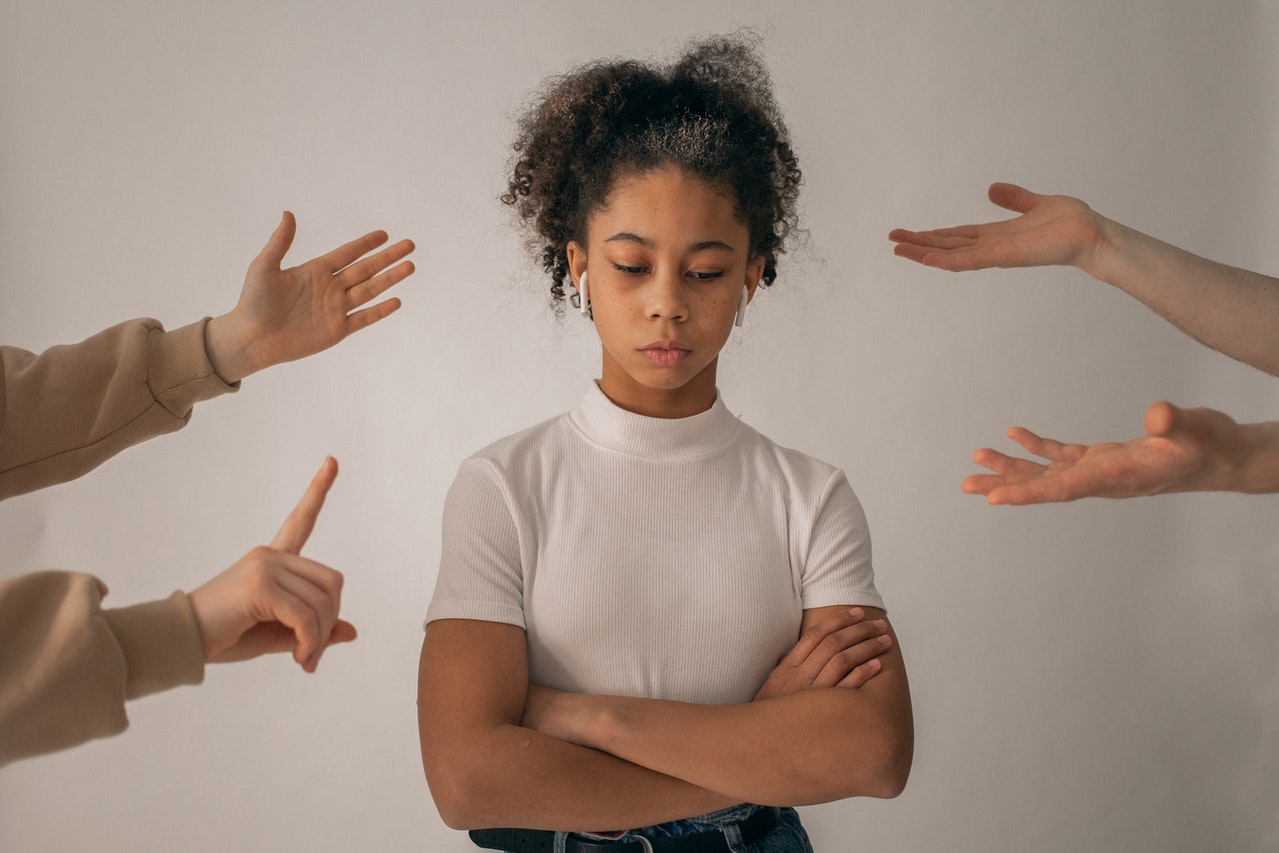 “Stop telling girls to smile — it pressures them to accept the unjust status quo” by Natalie Coulter, York University, Canada

Girls are constantly told to smile, from T-shirts sold in stores that say “everyone loves a happy girl” to the catcallers telling young women to smile when they walk down the street.

Audrey Hepburn once famously stated that “happy girls are the prettiest girls” — now this quote is reiterated in the post-feminist marketplace on T-shirts, pillow cases and stationery.

Perhaps the most public callout to a girl to smile was Donald Trump’s caustically sarcastic tweet that climate activist Greta Thunberg “seems like a very happy young girl looking forward to a bright and wonderful future. So nice to see!”

But lift up the hood of this pressure to be perceived as carefree and happy and look underneath: something much more disturbing is revealed.

I have been studying the experiences of girls, particularly tweens aged eight to 12, with regard to consumer culture for the past 15 years. The pressure on girls to be fun, happy and smiling reveals much about the cultural expectations projected onto girls and girlhood.

This constant expectation of girls to be always smiling depoliticizes girls and positions them as compliant in their own subjugation. “Fun” acts as a distraction from deeper political issues, discouraging girls from considering the exploitation and violence that girls worldwide face.

Directing their attention to the myriad social and political issues facing girls, like the climate crisis or missing and murdered Indigenous girls and women would upset the happiness and fun of girlhood.

Feminist scholar Sara Ahmed writes that happiness is promised to those who commit to living their life in an unchallenging way that does not upset the status quo. Challenging the status quo by drawing attention to these issues disrupts the fantasy.

If everyone loves a happy girl, as the T-shirt says, then unhappy girls are unlovable: it’s a clear warning to girls to maintain happiness or else face being “psychologically and aesthetically unappealing.”

Fun can be had with others, but at its root is an individual endeavour to be responsible for one’s own fun. The call to smile is not an invitation to celebrate the resolution of the misogynistic and patriarchal structures that are often at the root of unhappiness.

Happiness and fun are forms of popular feminism that frame gender equality as individual empowerment eclipsing a feminist structural critique. Unhappiness deviates from the post-feminist script in which women — who are responsible for their own happiness and emancipation — need to think positively and be inspired to make a change. The emphasis is on individual actions over collective consciousness.

These moral demands for happiness and fun undermine citizenship and commitments to the community.

The call to happiness and fun lets patriarchal structures and institutions off the hook for the injustices, unhappiness and pains of girls worldwide, and posits the responsibility for their own happiness on girls’ shoulders. But girls are no longer complying, including Greta Thunberg, who brilliantly turned Trump’s own words back on him.

Thunberg’s clap back to Trump flips the script exposing the misogynistic and ageist rhetoric on girls to be happy.

A global youth movement led by girls — like water activists Autumn Peltier and Mari Copeny, education activist Malala Yousufzai and climate activist Vanessa Nakate — is countering these narratives. They are fighting against climate change and advocating for social change using a whole and complex range of emotions, including happiness and fun.

Girls are refusing to be dismissed by misogynistic critics who tell them to “smile more.”

Natalie Coulter, Associate Professor of Communication Studies, and Director of the Institute for Research on Digital Literacies, York University, Canada