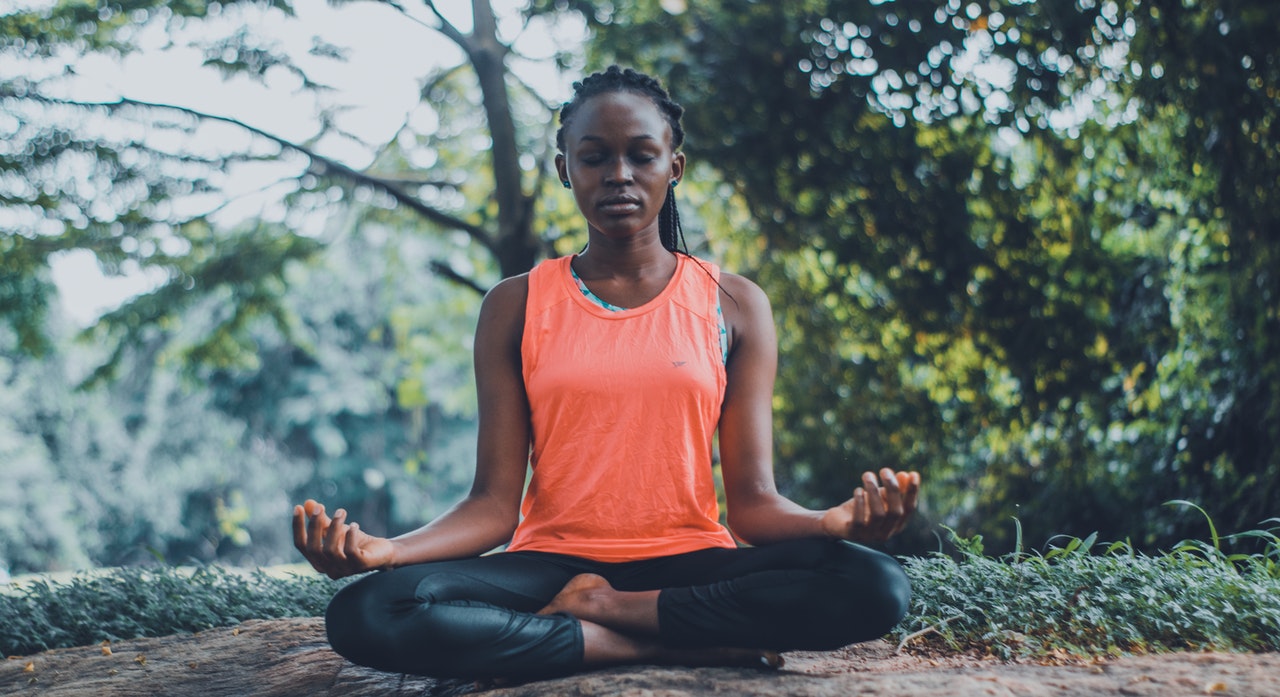 Power: It’s Within You So Claim And Consciouly Use It Now!

Power – yours and mine – is within. Not with the government, your parents, or any other external circumstance.

The minute we learn and embrace that, our lives become more peaceful and blessed.

It’s true but it’s hard. Hard not to blame and cast it aside when things become challenging.

Stop Begging And Use Your Power Instead

Several years ago, a Canadian woman – Caucasian, blonde hair and blue-eyed – posted a video on Facebook about Jamaica. I mention it and her features not because they are the point. Her features are mentioned as an example of how too many consider others different from them as having more power.

Race still matters – too much – and this particular post raised the issue among my friends and me. The video was on the subject of “begging” by Jamaicans. I for one took some offence to it – not because of her race but her generalisation about a people and her presumption that she “knows everything” about our journey.

Having said that, the observation of this young lady about what has more now than even then become a pastime for some Jamaicans. As a Jamaican who has resided outside of the country for half of my life, I too am bothered by the practice.

Some of my people have lost sight of their power.

Growing up in Jamaica, I watched my mother finetune the art of begging to a master’s level. In fact, I was supposed to be both her apprentice and target.

That never happened. For over a decade, close to two, regrettably, I allowed myself to be the bullseye on her dartboard. However, it was by the Grace of The Divine, I never learned the skill.
The opposite actually occurred throughout those years of giving and acquiescing to every demand made by her and her creditors.

I learned to stand in my power.

Always a mouthy child, a thinker, a reader and a sponge for information from an early age, I knew I had something that would take care of me. What and where it would come from, I had no clue.

Power-filled No Matter What

Strong is a descriptor some assign to me. Now at 57 years on this Earth plane, Powerful is one I would add to my autobiography.

Strong because I have been weak, totally vulnerable (and remain so) and I always invariably surrender. Powerful because I know and have survived pain and suffering without completely losing my dignity.

I say completely as it would be dishonest to say that I have not come close. I did many years ago at the end of a long-term relationship. That was the closest I ever came to begging.

The Beauty In The Dark Nights

The beauty, however, is that that experience – the darkest night of my soul – endowed me with such power. I now know that I do not have to beg for:

The same is true for you. All these things we were either born fully equipped with or have the ability to access however much is needed (money). That is where some of my fellow Jamaicans still remain in the dark.

We all have it. We just need to stand in it. Are you?

Be Blessed, Powerful and a Blessing!