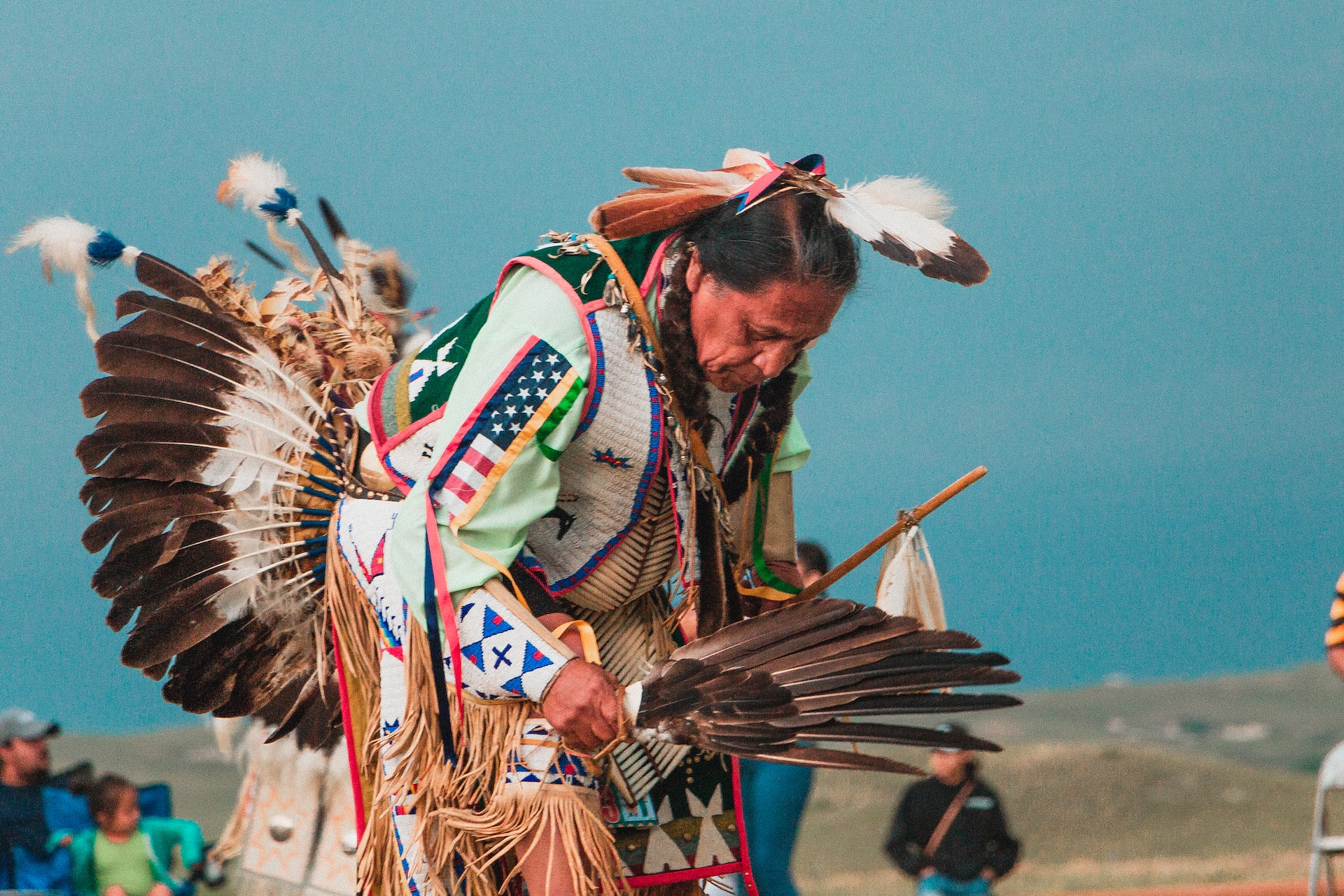 Reparations To Indigenous Peoples Are Critical

Many people are contemplating Pope Francis’s recent apology for residential schools in Canada during his visit to Alberta, as well as his statements from Québec City and Iqaluit. In the aftermath of historical atrocities, apologies can offer a sense of justice and acknowledgement for people who were the targets of institutional violence.

People are looking for two things:

Many are waiting to see if the Roman Catholic Church will take institutional responsibility for genocide, sexualized abuse, torture and the deaths of thousands of Indigenous children.

A more fulsome apology would acknowledge the church’s wrongdoing, and complicity with the Canadian settler-colonial state, to suppress Indigenous resistance in order to access land. The links between extracting resources and taking children from Indigenous communities, and attacks on communities throughout this process, have been obscured — and reparations have a role in addressing this.

As a Métis scholar, with Cree and Gwichin ancestry, I have been committed to improving the conditions and well-being of Indigenous people in Canada.

I was recently the lead researcher on a project at Concordia University called “Indigenous Healing Knowledges.” One insight shared by many survivors at a related conference where Elders, Knowledge keepers and Indigenous youth offered teachings about their experiences and approaches to healing, is that people are more likely to recover — and promptly — when
the violence against them has been acknowledged and not minimized.

Recovery is more likely when they have been made safe, received care and have been treated with dignity.

Accurate language use, in reference to violence, serves as a positive and just social response, which is important for restoring well-being. Reconciliation must be preceded by truth-telling. The absence of historic truth leads to uncomfortable distortions for targeted groups. 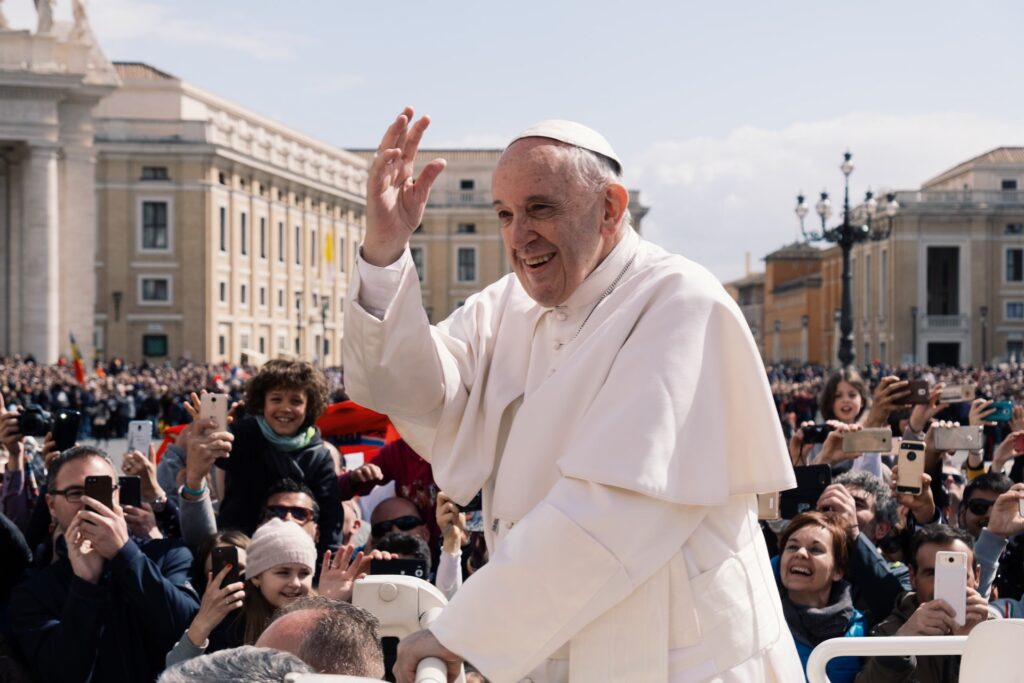 Two apology types described by Molinsky are visible in the Pope’s statements: the “excessive apology” (or “I’m so sorry, I feel so bad”) that draws attention to one’s own feelings rather than what was done. The “incomplete apology” takes the tone of “I’m sorry that this happened, I’m sorry that you feel this way” and uses passive language.

He said the church in Canada is on a new path after being devastated by “the evil perpetrated by some of its sons and daughters.”

I would add a fifth aspect to Molinsky’s list of ineffective apologies: the pathologizing of victims/survivors.

Shifting the topic away from violence to the trauma of others conceals violence, disappears perpetrators and may result in blaming victims. This shift conceals the preceding acts of deliberation, planning and entrapment. Focusing on the mind of the victim is a strategy used by perpetrators, and their associates, to discredit victims and their claims.

The problem of violence is inextricably linked to the problem of representation. As such, child prison camps are presented as “residential schools;” violence as “trauma;” resistance as “resilience;” and “reconciliation” replaces “reparations.”

Finally, there is a difference between an apology and forgiveness. Apologies can be coercive if they merely transfer responsibility for “reconciliation” or “getting over it” to the victims/survivors. 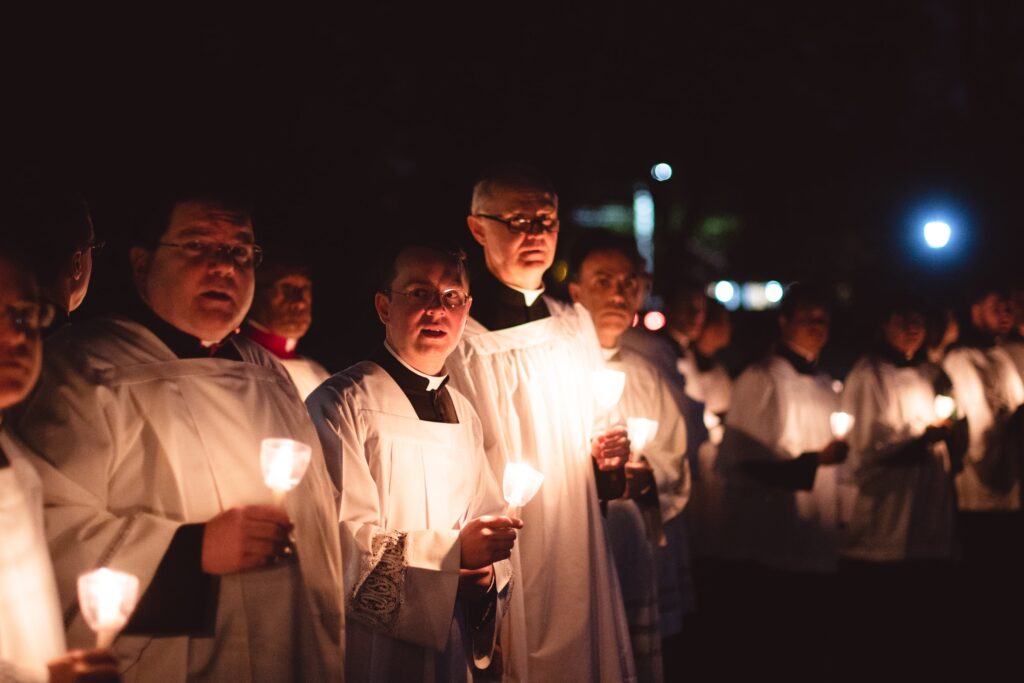 In order for history to be aligned with the realities of state abuse, a plan of action must follow an apology.

In terms of reparations, the Pope’s recent apologies were accompanied by Indigenous calls for action, including by Cindy Blackstock, Murray Sinclair, Pamela Palmater and other Indigenous leaders.

Despite the obscuring language in the Pope’s apologies, his visit could mark a new way forward — if the Catholic Church supports and initiates actions laid out in the Truth and Reconciliation’s 94 calls to action. Both the church and our legal, educational and governance structures across Canada have much farther to go.

At a recent conference on Law and Mental Health, in Lyon, France, legal panellists indicated that a fuller implementation of UNDRIP would address many of Indigenous Peoples’ outstanding concerns. Much of Canada’s wealth has come from what was taken from Indigenous people.

Correcting this wrong will assist Indigenous nations in their self-governance process.

Another important role of the Roman Catholic church is to return some of the land stolen from Indigenous Peoples. The church must also look to its own formidable existing assets to swiftly honour the compensation package Catholic entities agreed to pay under the 2006 settlement. Church leaders now say they need five years to raise the current target of $30 million.

In Canada, Indigenous communities continue to face encroachment by the settler society, particularly by extractive industries as land defenders are arrested. Children are still removed from their homes when support could be offered instead.

Church leaders cannot look the other way and pretend the church has no relationship to these legacies of harm.

The church’s values are said to include respect for and promotion of human dignity, spiritual devotion to the family and community, charity and social justice.

If extended to Indigenous Peoples and nations, Canada would be a very different country.