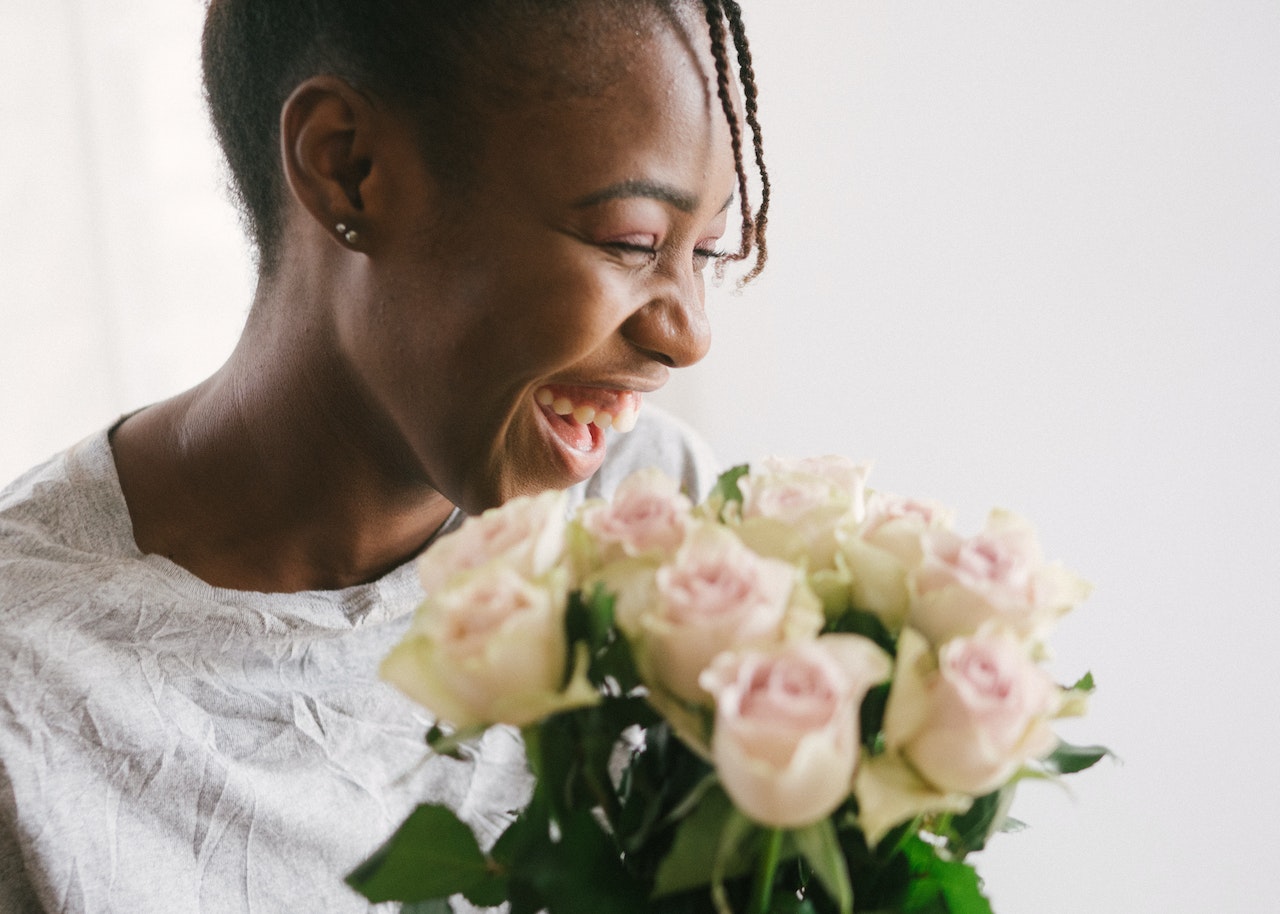 This month, we here are focused on helping women reclaim and stand in their power and we are indeed standing in ours as we mark our second Anniversary!

On our first anniversary, I shared a bit about how we got started. For those of you who were not part of our journey as yet, let me recap my message from last year.

Second Anniversary – Where We Are Coming From

The Daughters of Sheba Foundation is a personal wish of mine that manifested. Growing up, there was no mother in my life who consciously guided me – except to insist and ensure that I got the best education that she could afford. Frankly, that was the best gift she gave me and for that, I will be eternally grateful.

Making the trek along life’s road for the most part alone and with strangers’ compasses, I learned many lessons sitting at the feet of great and not-so-publicly known women. Many in-person and few through the media.

Make your “mess my message,” Joyce Meyer extolled and it resonated deeply with me. I led to my forming of a private group of women on Facebook about 14 years ago.

We Have Been Here

See, Daughters of Shea is not new – we have been here, supporting each other through thick and thin. Long before this anniversary, we shared our stories and on occasions our money to help a sister out of a tight spot. That group flourished, floundered and flopped eventually due to the pressure of time, personalities and other commitments.

But a core stayed together and in fairly constant contact. 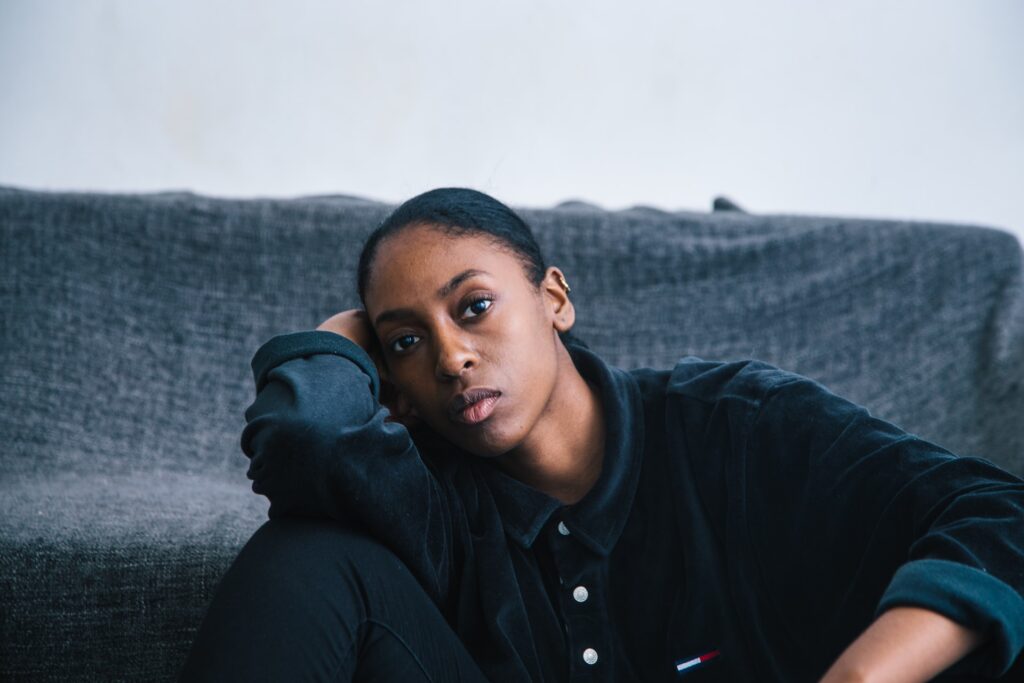 From Pain To Passion

It was to that core and my daughter whom I turned with the thought to keep my promise – to be my sisters’ keeper and to help one at a time. This happened after the murder of my husband on July 4, 2020, in St. Thomas, Jamaica. I had learned years before that my pain is best healed by turning it into fuel for my passion.

Pouring everything that I had on hand, the Daughters of Sheba Foundation was legally and formally incorporated, with a mission, a vision and a purpose.

We started and will continue to quietly and humbly serve and support. That support over the two years was given through paying for the counselling services, micro-chicken farming, and support to a budding author.

We are often inundated with requests for support. However, we were selective about who we would support as we were clear about our purpose.  As well, we understood that the resources available to us were not unlimited.

Would we have loved to do more? Absolutely, but we understand the power of a widow’s mite.

We gave the little much that we could procure to those who we felt would use it to propel themselves forward. That is how we roll and will continue to roll. Some people returned and told us thanks but most have not. This we noted. 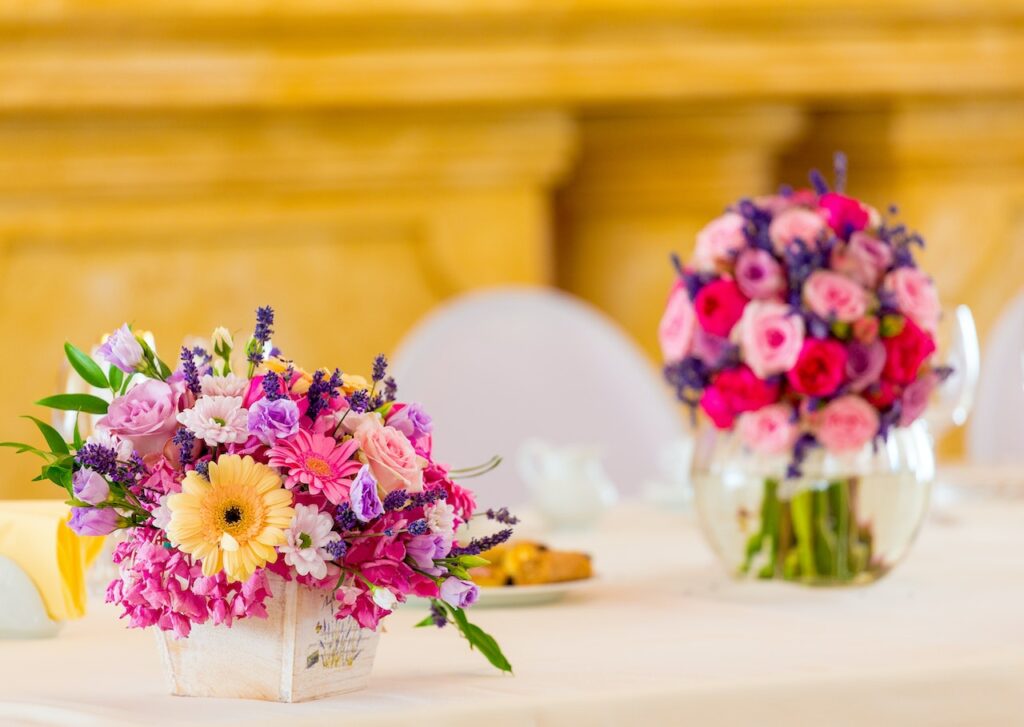 Our thrust since the beginning of the year has been more on providing uplifting information through our social media programming. We declared at the beginning of 2022 that our theme would be “Reclaiming Ourselves.” The mud and slime on social media is plenty and we are a voice in the wilderness pointing to those who care to listen that there is another road – one that leads to boss ladyship.

We share inspirational and educational information within our formed Facebook group, Sacred Space and many of them in turn have stepped forward to share with the wider community that forms our audience.

Later today, the core Group of Directors of the Foundation will go live to celebrate and to say what our focus will be for the year 2022/2023.

We are ever so grateful for the two years that were and look hopefully to the next one.

Happy anniversary to us!