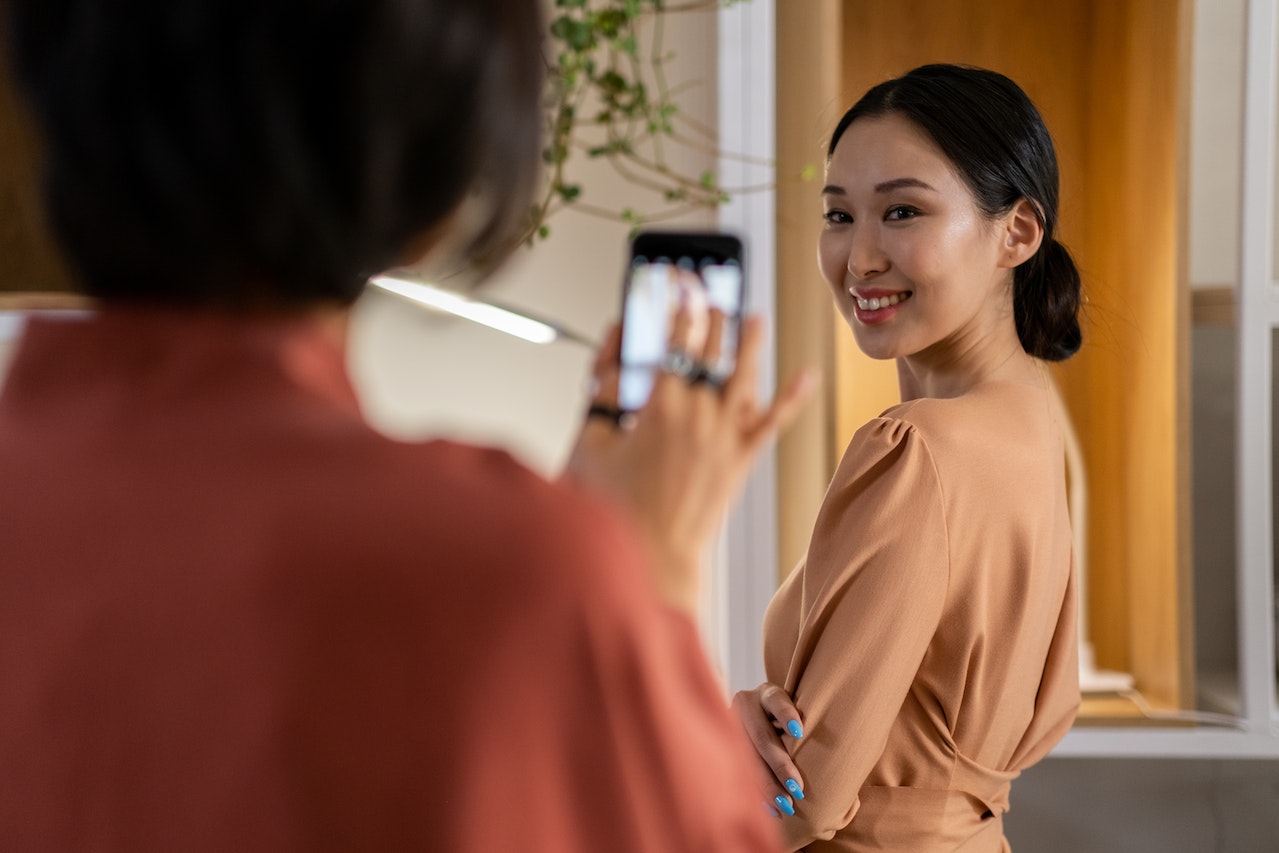 The Dark Side Of Social Media Influencing

Do you follow influencers on social media? Do you always check their posts? Do you find you’re spending too much time or becoming obsessed with checking influencers’ accounts? And when you can’t check in, do you feel disconnected or lost?

If you answered yes to all of these questions, you may have what’s known as “problematic engagement” with social media influencers.

But don’t blame yourself too much. You are among the many who have been swept away by dazzling social media influencing. And this can be attributed to many features and tactics social media influencers employ that help keep them influential — like live streams and polls on Instagram.

The Issue of Problematic Engagement

Whether you are a fashion fan or want information on health and fitness — there’s an influencer to follow. And followers often gravitate towards them for their authenticity and content creation.

But less focus is put on the dark side of social media influencing. Influencers are motivated and often incentivized (through product and brand endorsement) to increase their power on social media and many are becoming more proficient in attracting and engaging followers.

Followers, on the other hand, can easily become attached and obsessed with influencers and their engagement can often become excessive and unhealthy. Problematic engagement with social media influencers is common among followers, but not well known or understood.

We recently examined the factors and mechanisms that lead to problematic engagement. We focused on three influencer characteristics (physical attractiveness, social attractiveness and self-presence) and two follower participation attributes (participation comprehensiveness and following length) to explore their effects on the development of problematic engagement through the formation of follower attachments.

We conducted an online survey of 500 Instagram users. The results showed that when followers develop attachments both to influencers (parasocial relationship) and their community (sense of belonging), this can lead to problematic engagement. 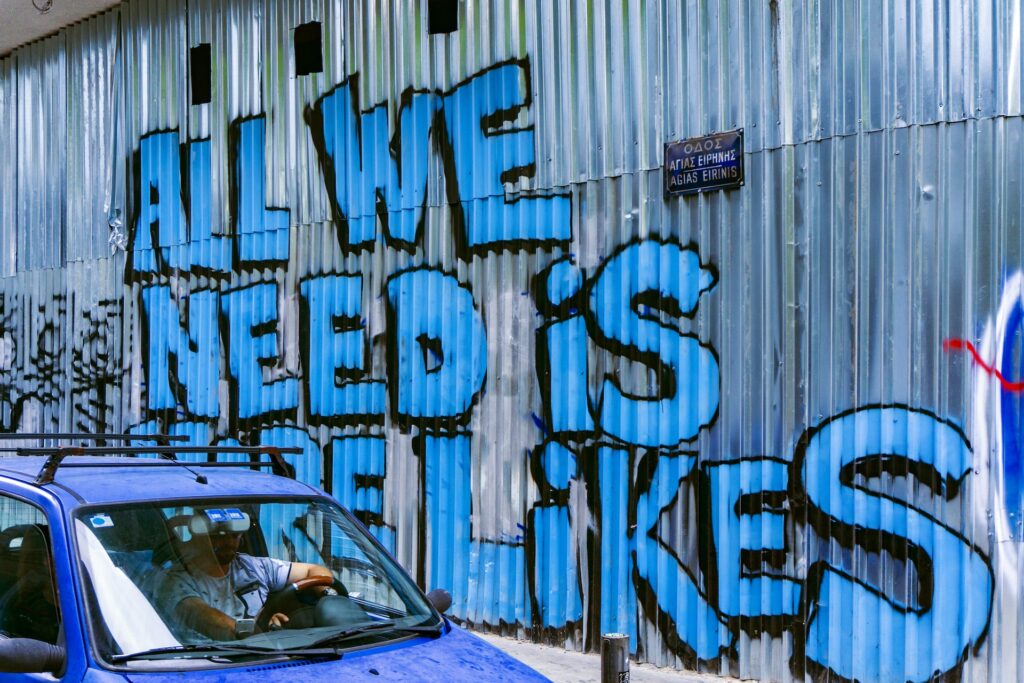 Implications for Influencers and Followers

Our study warns of and explains problematic engagement with social media users.

We argue that social media users who are attracted to influencers can become easily attached and engage excessively. Users need to be aware of, watch out for and exert self-regulation to manage their interactions with influencers.

For example, participation comprehensiveness — which refers to the reasons for following and the extent of followers’ participation (like watching, liking, commenting, sharing) — can lead to attachment development. This, however, can be consciously managed by followers themselves. One way of doing this is by making use of the phone’s functions and tools like setting daily time limits on Instagram or turning off notifications for the app.

Social media influencers should also be aware of followers’ problematic engagement. Although it may be in contrast with their goal of increasing follower engagement, they can focus on creating a healthy relationship with their followers.

For instance, influencers can openly talk about the issue of problematic engagement and show care for their followers’ well-being. This will help with the sustainability of the relationship because studies have shown that social media users with problematic behaviour are more likely to stop using platforms after a while.

More research on the dark side of social media influencers is needed and we call for future research to focus on additional negative consequences such as followers’ anxiety, depression and the impact of following influencers on followers’ well-being.