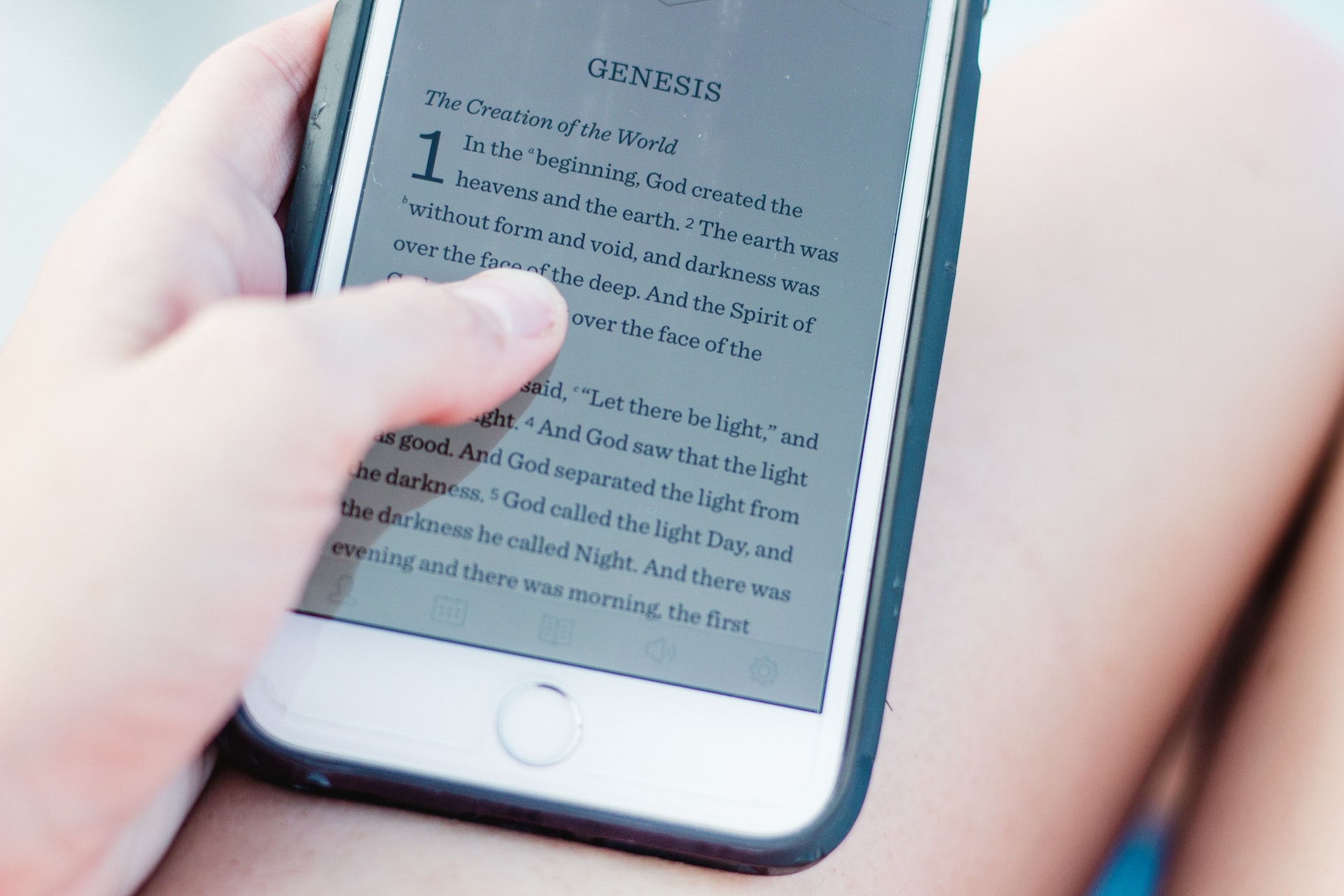 Prayer Apps Are Flooding The Market, But Do They Work?

“Prayer apps are flooding the market, but how well do they work?” by Dorian Llywelyn, USC Dornsife College of Letters, Arts and Sciences

Hallow, a Catholic prayer and meditation app that claims over a million downloads, has raised over US$52 million in investments.

Prayer apps are not new. Silicon Valley startups popularized mindfulness and meditation apps as early as 2010, although many have criticized those apps for being spiritually shallow. Hallow’s young founders – devout lay Catholic millennials – are among those who felt that mindfulness apps did not meet their religious needs and set out to create their own.

Hallow’s accessible language introduces different methods of prayer, along with inspiring talks, guides to spiritual practices and notifications to encourage users to set goals and stay on track.

As a priest, I know that helping people develop healthy prayer habits is important.
But both as a scholar of Christian spirituality and as someone who provides spiritual direction to others, I see limitations in what prayer apps can achieve. 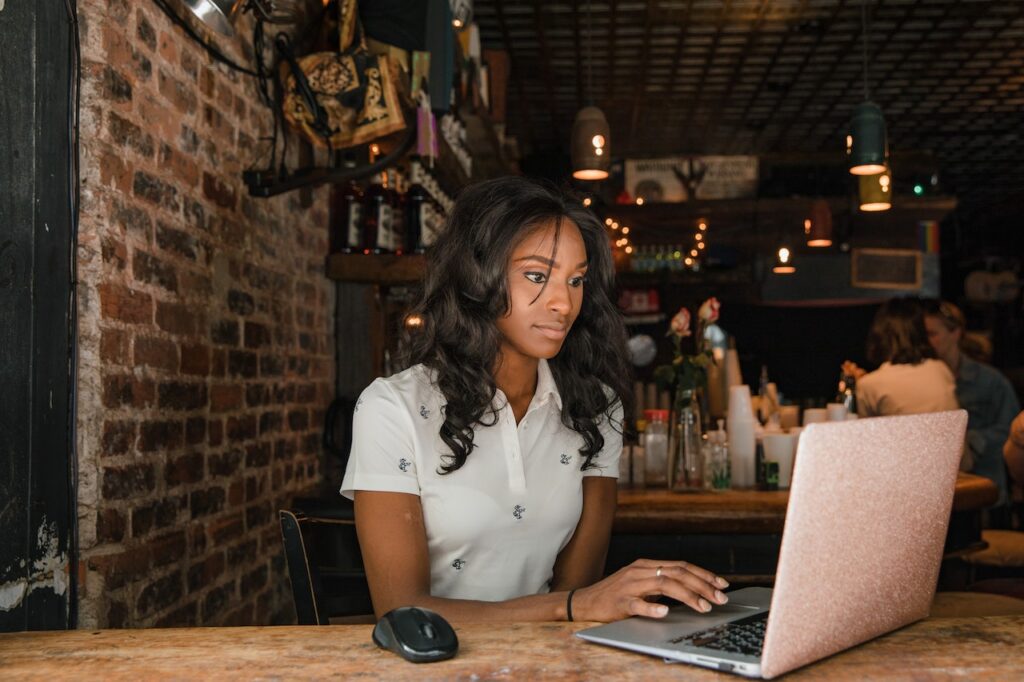 Churches have long adopted communications technology enthusiastically to spread their message. The Reformation started by Martin Luther and his followers in 16th-century Germany spread rapidly through the use of Gutenberg’s printing press.

Apps serve a purpose as well. As several surveys have shown, active membership in a religious community is declining. Religiously unaffiliated people, who are mostly young, make up about a quarter of the American population. At the same time, many of them yearn for a sense of religious belonging, and these apps appear to help in creating a faith-based community.

The kind of community that technology fosters is an important spiritual question to consider, however. Evidence suggests that the unstoppable reach of technology into all aspects of our lives is shaping how people think and relate to one another. Research has shown that while people have far more access to information, their attention span is less. Since prayer involves both the mind and emotions, this has spiritual implications.

Seeing how addicted people have become to their phones and other devices, I sometimes urge them to regain some spiritual freedom by giving up social media during Lent. 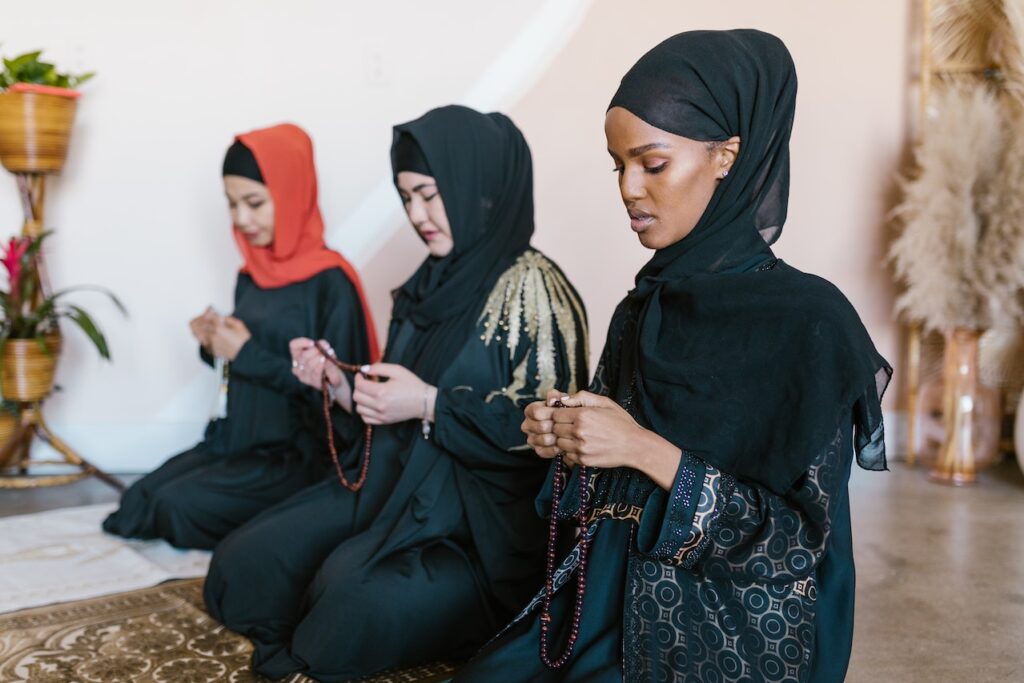 Collective identity is baked into many religious traditions, including Islam and Buddhism.

Commitment to the community also runs deep in the Jewish roots of Christianity. Eastern Orthodox Christianity and Catholicism give particular emphasis to the communal aspect of prayer. The praying community gathered together is at the heart of their faith and identity.

An embodied community asks people to show up regularly in real-time and gather together with those they may not know well or even like. The time-consuming inconvenience and lack of choice are in fact spiritual riches because they involve the needs of others. This kind of sacrifice is not what prayer apps facilitate.

In the Catholic tradition, prayer is not primarily about finding peace, joy or reducing stress. Those can be achieved, but they aren’t always present or necessary. Deepening one’s prayer is often a slow process that involves passing through periods of being bored, distracted or frustrated.

People with excellent intentions can sometimes end up being confused about what they are experiencing in prayer, especially if it is unfamiliar. As a priest, I tell people a good rule of thumb is that growth in prayer leads to greater kindness to others, and less focus on oneself.

Many religious traditions, within and outside Christianity, insist that healthy spiritual growth can be aided by the personal guidance of people more experienced in prayer.

The “spiritual father” in monasticism is a teacher of prayer. Within Catholicism, spiritual directors, who can be laypeople or ordained, listen to people talk about their experiences in prayer, helping them relate their prayer to their everyday lives. While this tradition of spiritual guidance can help provide guidance, each person’s prayer is always unique to them.

Even the best-designed algorithms are unlikely to tend to the human soul adequately.

Hallow’s many enthusiastic reviews insist that this prayer app is a force for good. So do the many users of other apps.

From my perspective, the measure of a prayer app’s success is not the number of downloads. Jesus insists on looking at the fruit of good intentions. If any app helps people to be more patient, humble, just, and attentive to the poor, it’s a good thing. But being an active member of a real community is likely needed as well.