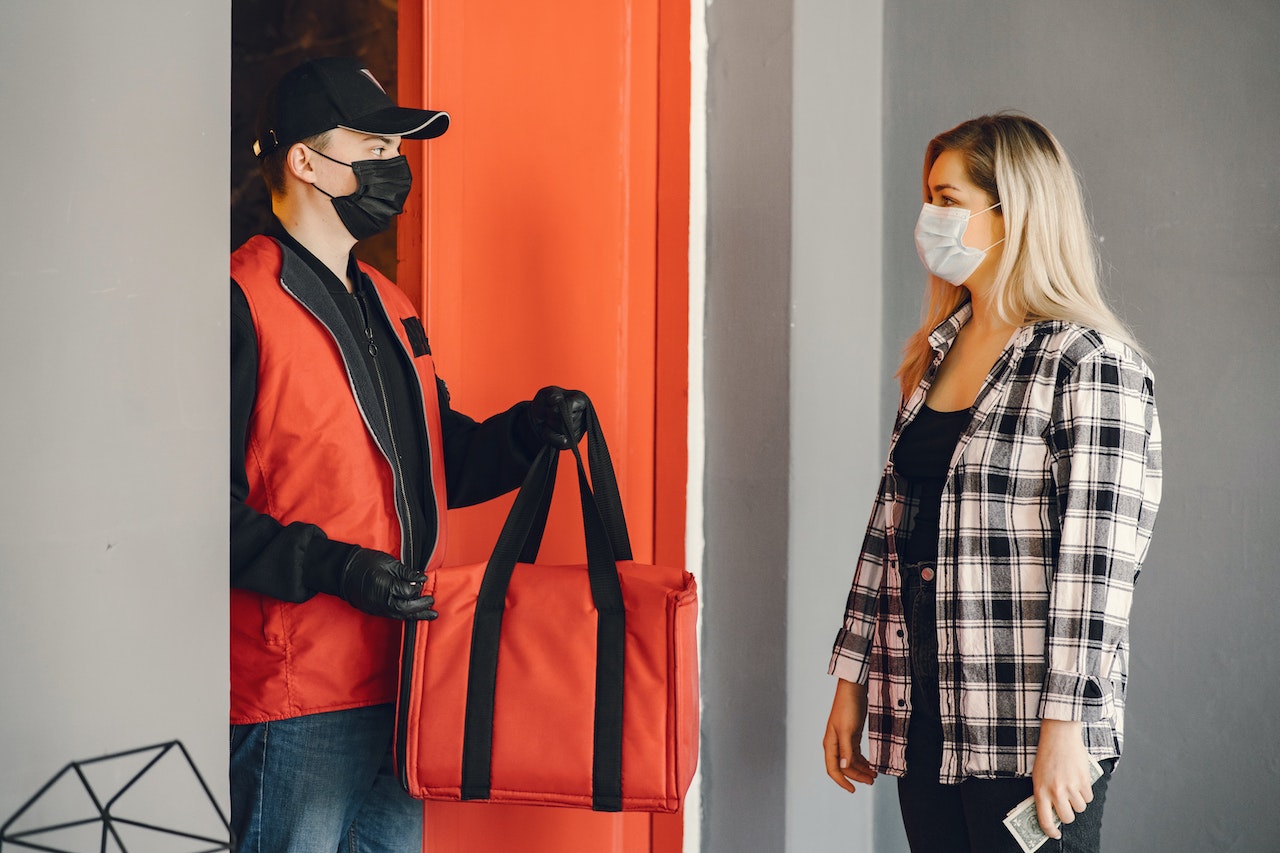 To understand neo-villeiny, we first need to understand medieval villeiny. The villeins of medieval Europe were a type of serf (a tenant farmer) that were bonded to a landlord they paid rent to, and for whom they carried out additional work.

Feudalism has been replaced by capitalism, and a new villeiny — or neo-villeiny — has emerged to reflect the relationship between a worker and an organization, in which the latter benefits far more than the former.

Neo-villeiny is a term that has been used to describe the work of self-employed personal trainers in the fitness industry and has more recently been applied to work in other sectors, such as civil aviation.

But we argue this term can also be applied to workers who are dependent on online platforms, like Uber or SkipTheDishes, for work. In other words: gig workers are the new villeins. 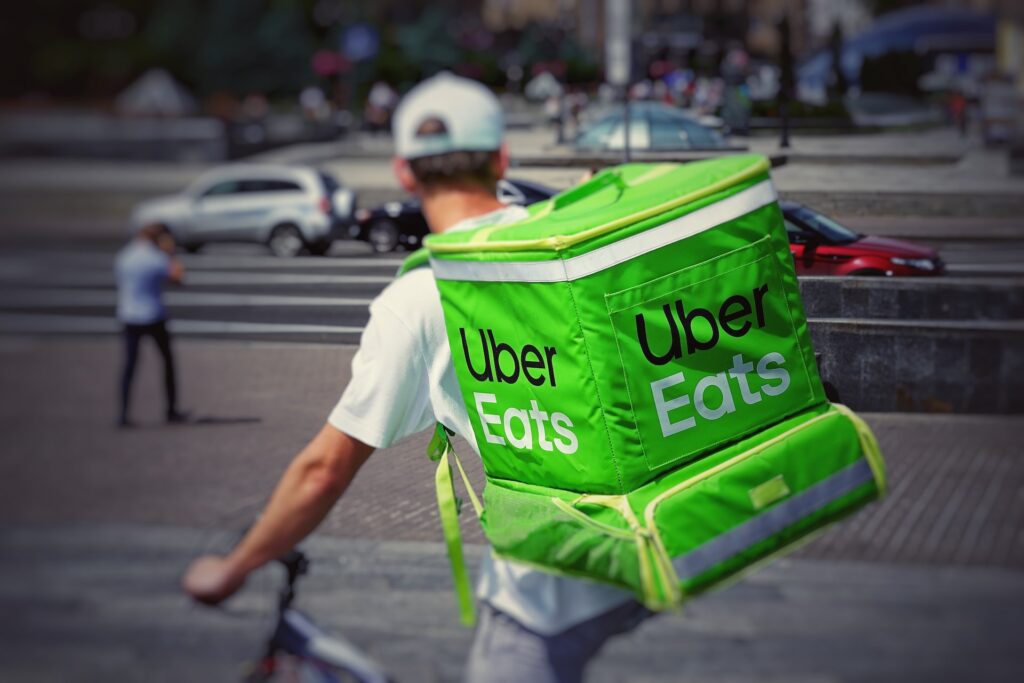 Legal battles across the globe have challenged the legitimacy of gig work as genuine self-employment, as recent court cases involving Uber in Canada and Proposition 22 in California testify.

There is a strong argument to be made that gig work is false self-employment, meaning that workers are not actually freelance, but dependent on a single client for their income. This is arguably true for gig workers, who are entirely dependent on the online platform to get paid. If they were truly freelance, they would not have to depend on one company for their clients and income.

As such, it might be more accurate to call gig workers dependent workers instead. Without the guarantees of employment, dependent work is both insecure and precarious.

The Working for Workers Act announced recently by the Ontario government is a welcome improvement for gig economy workers. The act introduces several new requirements for employers, including prohibiting non-compete agreements and giving workers the right to disconnect from work.

But there are important concerns that have been raised by those working in the gig economy and using online platforms like Uber, Deliveroo or SkipTheDishes. The gig economy is based around short-term, temporary work — the exact kind of work done by Uber drivers and food app couriers. This kind of work is often precarious because of the lack of a guaranteed income.

The new Ontario act means that gig workers on online platforms will only receive payment for active hours, and so they only get paid when involved in transporting a package or passenger. In other words, the time a worker spends travelling to a collection point or waiting for the next gig — both significant parts of a worker’s time — goes unpaid. 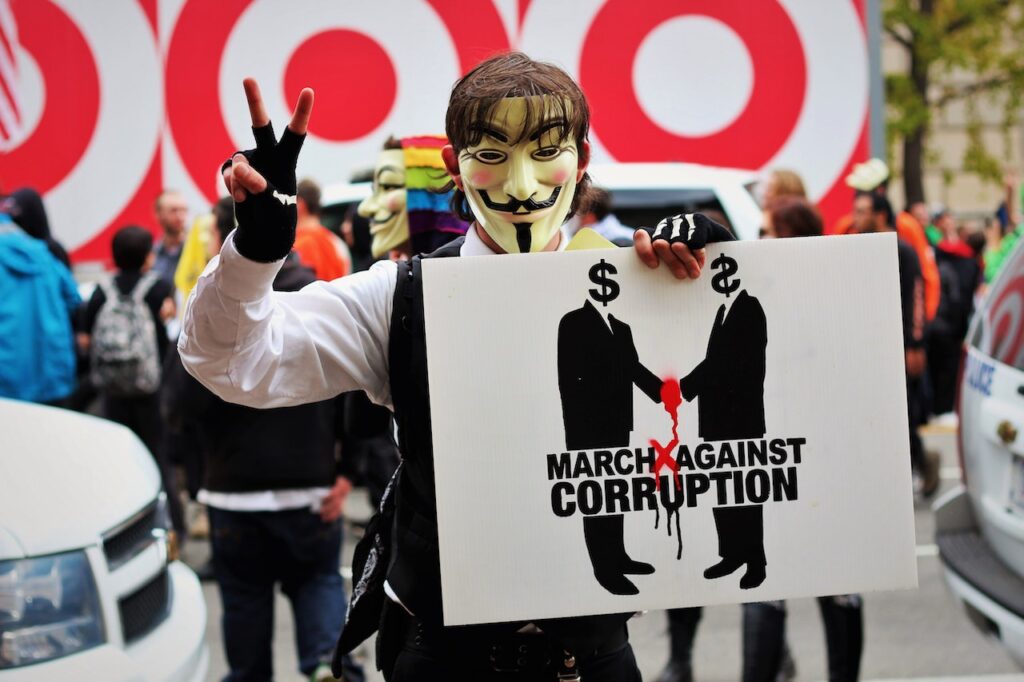 Neo-villeiny in the Gig Economy

Neo-villeiny is marked by four characteristics, each of which is apparent in the gig economy:

From these four characteristics, it is clear that gig workers are neo-villeins whose relationship with their platform extends beyond insecurity or precarity, to a whole different level of exploitation.

The Future of Gig Economy Work

The pandemic has led many workers to reevaluate what is important to them and has been described by some as the Great Resignation. While the Great Resignation doesn’t seem to have impacted Canada as severely as other countries, labour shortages have been a conundrum facing Canadian employers since before the pandemic.

The net result is that there are fewer people prepared to take on this kind of work than before. This is known as a tight labour market, which combined with the current conflict in Eastern Europe and its impact on gas prices at the pumps, might well precipitate a crisis and irreversibly change the relationship between gig workers and their organizations.

But with the benefits that neo-villeiny provides to employers, such as free labour and an ancillary revenue source (rent), we are more likely to see an adaptation, not the elimination, of neo-villeiny.