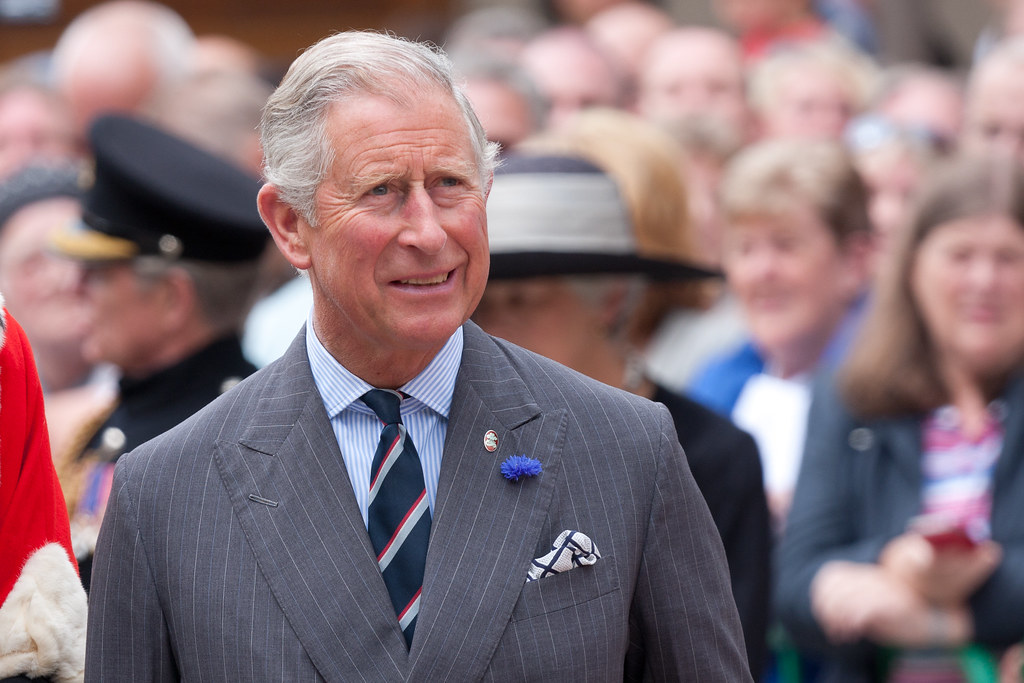 What To Expect From The Reign Of King Charles III

“What to expect from the reign of King Charles III” by Stephen Clear, Bangor University

The sad news of the passing of Queen Elizabeth II marks the beginning of the reign of King Charles III. The transition period has already seen questions raised about whether we can expect the new king to be “interventionist”.

These concerns are based on several incidents over the years. As Prince of Wales, Charles was outspoken on political issues and was found to have been lobbying ministers on issues of his own personal interest. More recently, concerns were raised about a cash donation the former prime minister of Qatar made to the Prince’s charities.

However, the reality of the new king’s reign is set to be very different and a lot less controversial. Here’s why:

The Role of a Constitutional Monarchy

While King Charles III is now head of state, that state remains a constitutional monarchy. That means the ability to make and pass legislation resides with the elected parliament alone. Since the reign of King John and the 1215 signing of the Magna Carta, the UK has had a system of monarchy limited by law. The monarch does have to give “royal assent” to a bill before it can become law but these days that is considered a formality, and a custom, rather than a process involving any real input from the monarch.

For the system to survive, the king must be an uncontroversial figure and remain politically neutral. History tells us what happens when a monarch tries to wield too much arbitrary power. For example, the tension between the Crown and its subjects was seen when King Charles I entered Parliament in 1642 to arrest parliamentarians for treason. Revolution followed and, for a short period, the UK became a republic.

The Crown was restored in 1660 by King Charles II. But the Bill of Rights passed in 1689, coupled with the 1611 Case of Proclamation that states a king cannot make law without the consent of Parliament, forces the Crown to accept the will of the democratically elected parliament of the day. 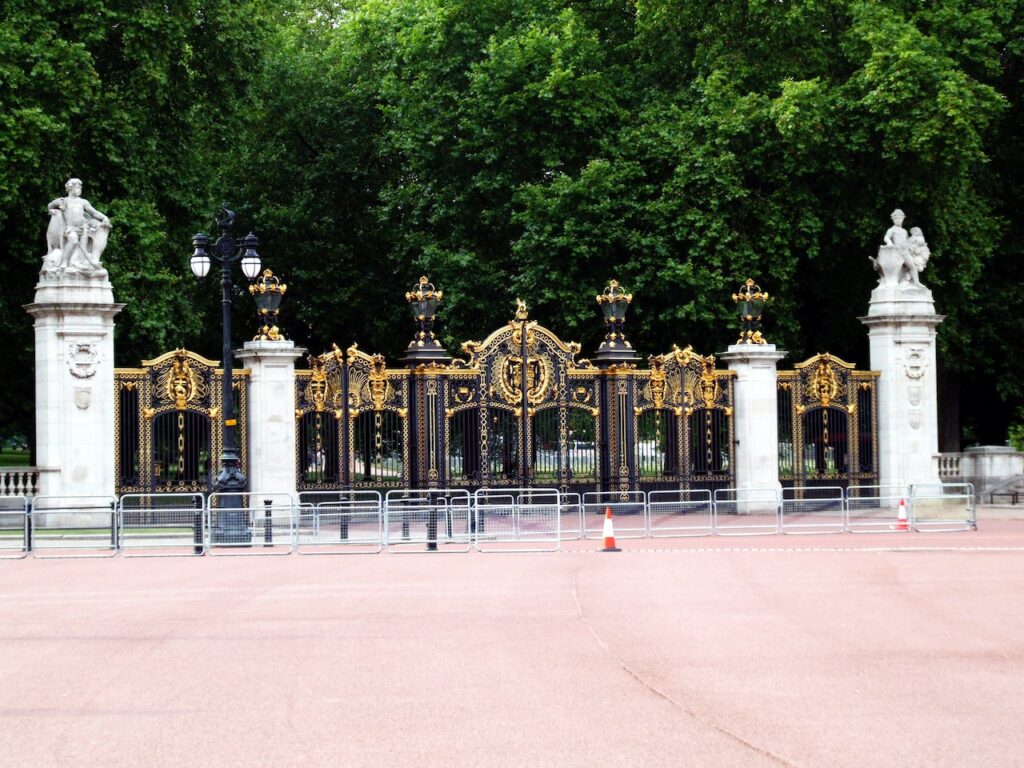 Practically speaking, the new king is acutely aware of the change that he must now make. Constitutional conventions that did not apply to him when he was a prince must now guide his every action as king. When it comes to political meddling the King has made it clear that he knows his approach must now be different. During his 70th birthday interview in 2018 he said:

I’m not that stupid. I do realise that it is a separate exercise being sovereign. So, of course I understand entirely how that should operate. The idea somehow that I’m going to go on exactly the same way, if I have to succeed, is complete nonsense. Because the two situations are completely different.

For the monarchy to survive, it must continue to respect the constitutional rules. It is the start of a new era, but one that will largely follow the “rulebook” that governed Queen Elizabeth II’s reign.

The King is understood to want a slimmed-down official royal family and there is anticipation that role changes are imminent to fit in with 21st-century expectations about how much the public should have to pay to maintain the royals.

In relation to the Commonwealth realms, we might expect Charles to be more conscious of societal changes. As Prince of Wales he commented at the Commonwealth’s Heads of Government meeting in Kagali how the legacy of slavery needed to be confronted, stating:

I cannot describe the depths of my personal sorrow at the suffering of so many, as I continue to deepen my own understanding of slavery’s enduring impact.

Similarly, Prince William acknowledged, on a visit to Jamaica that the “appalling atrocity of slavery stains our history”. During the visit, he similarly acknowledged individual Commonwealth states’ right to independently choose their own path, separate from associations with the royal family if they should so decide. That will be remembered now as the passing of the Queen is likely to reignite the debate surrounding whether some jurisdictions want to continue their association with the royal family.

While further state departures from the Commonwealth are an inevitability, these manoeuvres signal that we might see more attempts to try and modernise, reflect a generation change and make the monarchy appear more progressive and in touch – ultimately for its longer-term relevance and survival.

The most daunting challenge the new king will face will be maintaining continuity. Many British and Commonwealth citizens have never known a world without Queen Elizabeth II.

For many, she was the thread that kept the UK union together. Such was her popularity that even the Scottish National Party recognised that the Queen would have to continue to be the head of state for a hypothetical independent Scotland. The King now faces the task of continuing to be that uniting force.

Throughout her 70-year reign, the UK has become accustomed to HM Queen Elizabeth II being the one who speaks for the country during times of celebration, and in times of loss and grief. The King will have the added challenge of connecting with the national psyche, by being the replacement for the Queen’s constant and reassuring presence at the centre of national life.