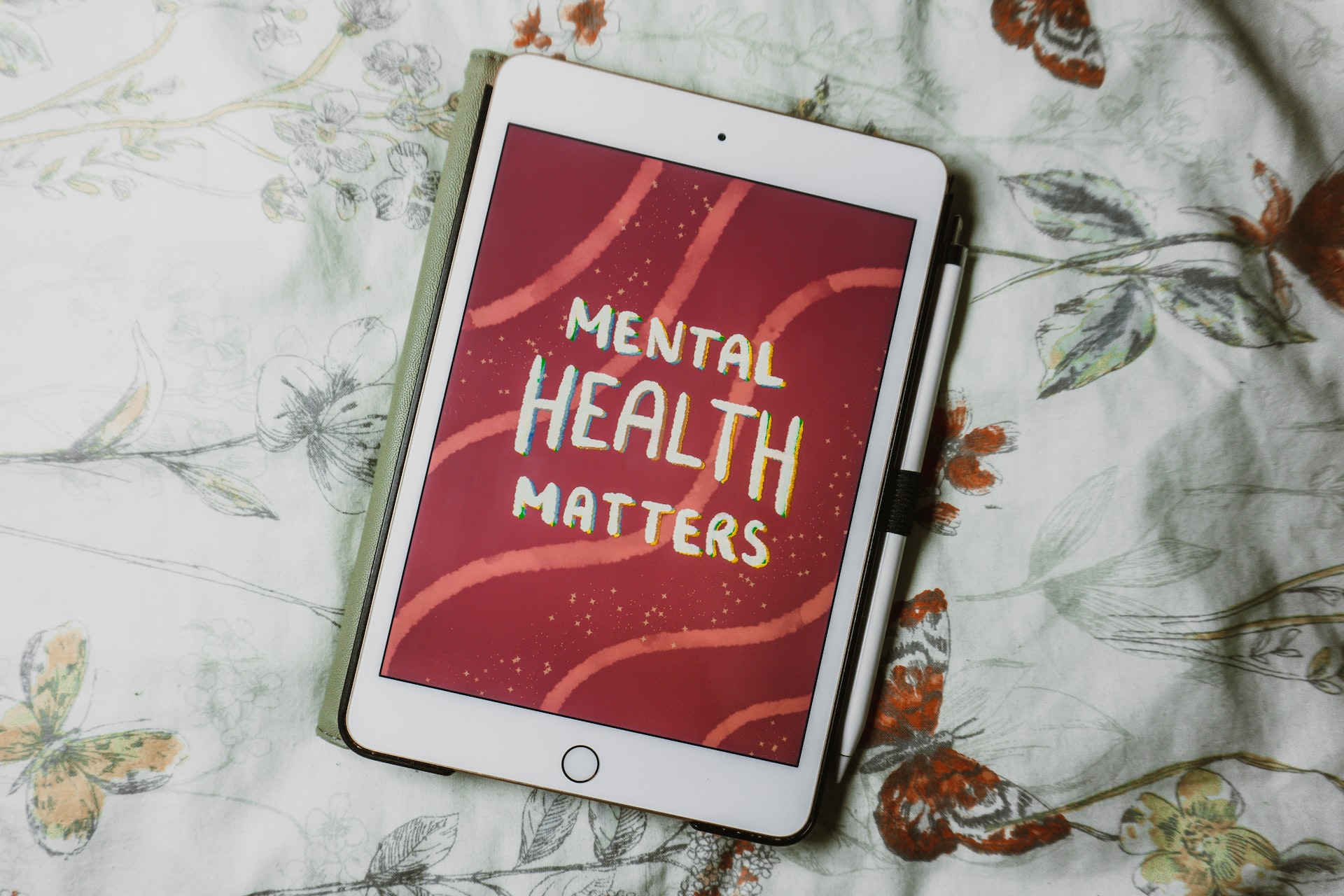 The Fallout From Mental Health Stigma

“The Fallout From Mental Health Stigma” By: Sonia Devine

What is Stigma?
Stigma is the use of stereotypes and labels when describing someone, and it is often attached to people who suffer from mental health issues. We don’t fully understand how the brain works yet, but one thing we DO know is that it is an organ. Yet our society doesn’t readily accept brain disorders the way we accept other organ disorders. Why is this so?

Stigma is a harsh reality for people who have mental health problems because it prevents them from enjoying a normal and productive life. So many people today feel uncomfortable about mental health issues, despite the fact that there is growing evidence that more and more people are developing these problems. In fact, many people are so uncomfortable with the stigma that they would rather suffer in silence than get the help they need.

Here are a few of the most common misconceptions about mental health problems:

The media has only further fuelled our distorted beliefs about mental health issues. Frequently, characters on television and in movies that have mental illnesses are depicted as dangerous, unpredictable and violent.

What Are the Effects of Stigma?

If you became ill you would go to a doctor. Once you got better, you would expect to get on with life as usual.

But it’s not that easy for people who suffer from mental illness.

Often, they can suffer from persistent rejections and exclusions by ill-informed members of the community. Some people have been denied loans, health insurance and jobs because of their history of mental health issues. Consequently, these people lose their self-confidence and may develop further anxiety or depression, on top of the issues they are already facing.

I witnessed this first-hand many years ago when my brother was diagnosed with schizophrenia. The majority of his friends deserted him; they weren’t able to comprehend or cope with his altered personality and erratic behaviour. Within months he went from being a popular, vivacious and outgoing young man to a shattered, isolated loner. Over the following months, I watched my brother sink deeper into a debilitating depression, which ultimately became so unbearable that he took his own life.

What Can We Do?

All of us have times when we feel depressed, anxious or angry. We might even have a series of bad days, where we think that nothing will ever go right for us and the world is against us. For a mentally ill person, these feelings do not go away.

So the answer lies in education and understanding. If you know someone who seems very emotional, down or upset, then lead by example; show compassion and understanding, and encourage them to seek help. And if you’re suffering silently yourself, take comfort in the fact that you’re not alone and that there is hope.

Author Bio
Sonia Devine is a qualified professional hypnotherapist and success coach with a caring and committed approach to healing, who lives in Melbourne, Australia. You can find more of her information on mental health, self-image, love, relationships, phobias and much more on her website Manifest Your Success