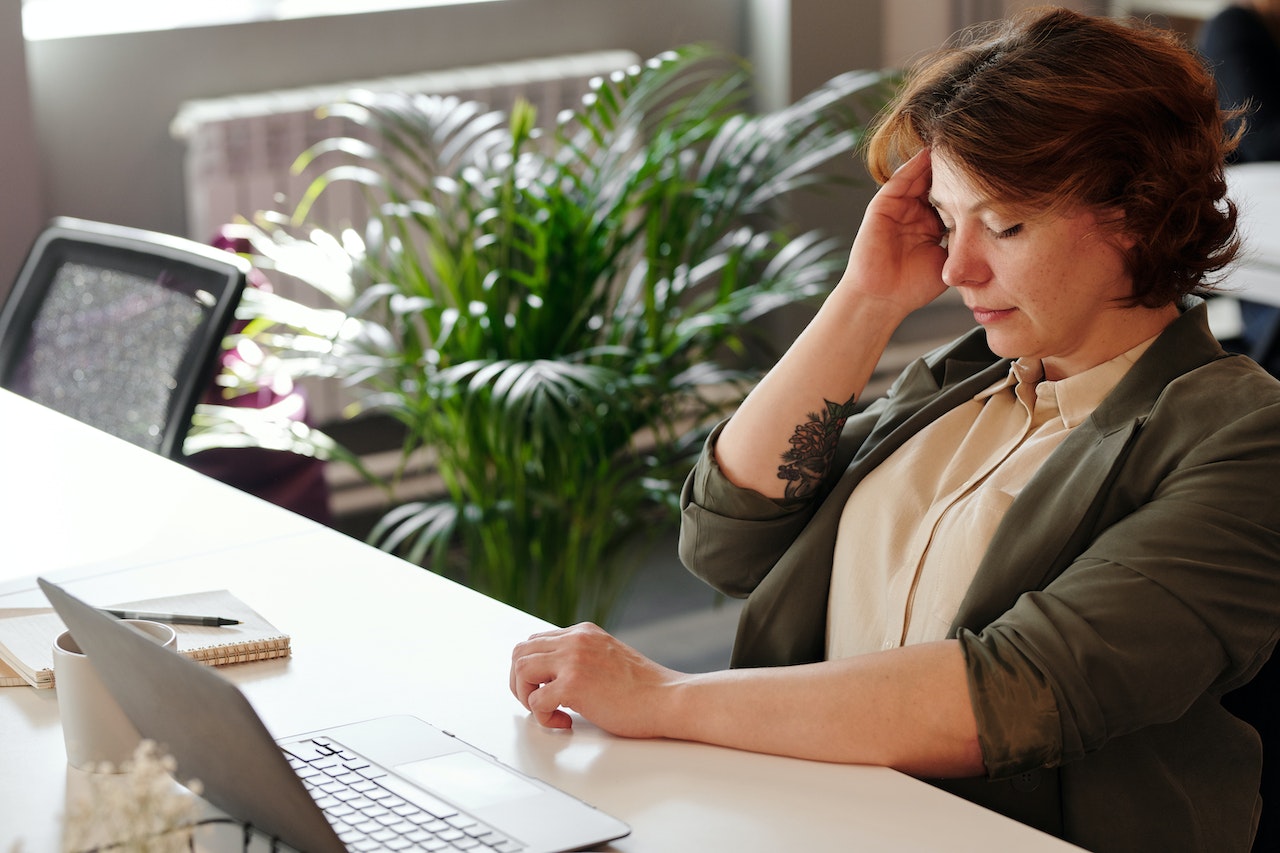 “Quiet quitting and the great resignation have a common cause – dissatisfied workers feel they can’t speak up in the workplace” by James Detert, University of Virginia

U.S. workers have been at the forefront of three big trends in recent months.

First, there was the “great resignation,” in which record numbers of workers were quitting their jobs. That coincided with a flurry of unionizing efforts at major U.S. companies, including Starbucks and Apple. Most recently, you’ve probably heard about “quiet quitting,” an often-misunderstood phrase that can mean either doing your job’s bare minimum or just not striving to overachieve.

As a management professor who has studied worker behaviour for over two decades, I believe these are all reactions to the same problem: Workers are dissatisfied in their current jobs and feel they can’t speak up, whether about organizational problems, unethical behaviour or even just to contribute their knowledge and creative ideas. So in response, they generally either leave or decrease their effort while suffering in silence.

It doesn’t have to be this way, but it’s also not easy to change. Put simply, it will take courageous action from not only workers but lawmakers and companies as well.

The Problem of ‘Organizational Silence’

Workplace courage is actually the main focus of my research. That is, how often do workers speak up when they see a problem or have an improvement or innovation to suggest? In our field, we call the failure to speak up “organizational silence,” and my colleagues and I found it everywhere we looked in America’s workplaces.

An online survey I’ve been conducting since 2018 suggests workers stand up to their boss or other higher-ups about illegal, unethical, hurtful or otherwise inappropriate behaviour roughly one-third of the time. The frequency isn’t much higher when the questions involve speaking up about less thorny issues, such as operational problems or ways to improve the organization. The numbers are similar even when the other person is a colleague who has no power over them.

Colleagues who study whistleblowing likewise find that only a fraction of people who see serious wrongdoing take sufficient action to get it stopped, while others have documented how rarely workers say anything when they witness microaggressions.

My own small experiment related to this is illustrative. In my “Defining Moments” class, I teach students how to speak up competently in challenging situations. During the course, I record individual simulations in which students pitch suggestions for improving an unidentified organization’s diversity and inclusion efforts to two actors playing the role of senior executives. I instruct the male actor to express at least three microaggressions, such as “Sweetie, you take the notes,” toward his female peer during their short interaction with each student.

About half the students – who range in age from about 25 to 50 – never say a peep in response to the offensive comments. As for the rest, they react to only about half the microaggressions they hear, and typically it’s in the form of helping the victim – “I’ll take the notes” – rather than confronting the remark itself.

These findings, collectively, demonstrate the significant problems that occur – and are likely to fester – when people stay silent. They also contribute to massive employee disengagement and leave a whole lot of people feeling inauthentic and impotent at work – or just regretful over their failures to act.

It’s not, for the most part, that people don’t recognize the problems they could or should respond to.

On the survey that immediately followed my microaggression simulation, for example, more than three times as many participants noticed the first problematic comment than spoke up about it. Managers I work with in all sorts of consulting engagements readily admit to a gap between what “should” and “would” be done in situations in which something difficult needs to be said to a boss, a peer or even a subordinate. Asked to explain the gap, I hear the same response that research consistently documents: People are afraid to initiate those conversations.

In part, this is the nature of working in America today. About three-quarters of all U.S. workers are “at will,” meaning they can be fired for nearly any reason – or none at all. This is why you hear stories of people being fired for speaking up about issues that seem pretty important or reasonable. And for what it’s worth, there is no free speech in the workplace, as the First Amendment does not apply to “private actors.”

Why They Don’t Speak Up

As I describe in my 2021 book “Choosing Courage,” there are four common fears that keep people from speaking up or being completely honest when they do:

Even if you haven’t recently experienced any of these negative consequences, you probably still have a set of internalized beliefs about the dangers of speaking up that, as my research with management scholar Amy Edmondson showed, leads toward self-censoring in situations where it might actually be safe to speak up.

While I believe workers bear some responsibility when they don’t speak up, companies and other organizations are also at fault for creating cultures and conditions that don’t encourage honesty.

For example, there are systemic barriers to giving workers more of a voice – such as the steady decline of union membership since the 1950s and the lack of a sufficient safety net that decouples necessities like health care and a secure retirement from a specific employer.

Traditionally, unions have sheltered workers from some of the adverse consequences listed above, such as by preventing those who speak up about an ethical lapse from being arbitrarily fired or otherwise punished.

As I see it, there is a mixture of ways to turn this around. Lawmakers could strengthen laws intended to support workers who wish to form a union – particularly helpful at a time of labour revival and fierce anti-union pushback from some employers.

Corporate, nonprofit and government leaders could do more to actually encourage their workers to raise their voices by consistently soliciting their input and celebrating rather than punishing them for offering it. Incidentally, if leaders did more to create these conditions, employees would likely see less need for a union.

For workers who fear repercussions, there are skills they can learn to help them speak up more effectively and minimize the negative consequences of doing so. Sometimes merely changing the framing makes a significant difference – for example, asking managers to address a safety issue because it’s an opportunity to improve efficiency – can resonate better than pointing to the moral reasons to take action.

None of these steps is easy. They will require more courageous action by members of each of these groups. But I believe finding ways to help workers speak their minds about issues like safety, misconduct and performance is critically important because what happens in these instances shapes the places where people spend the majority of their waking hours – and whether they even want to be there.