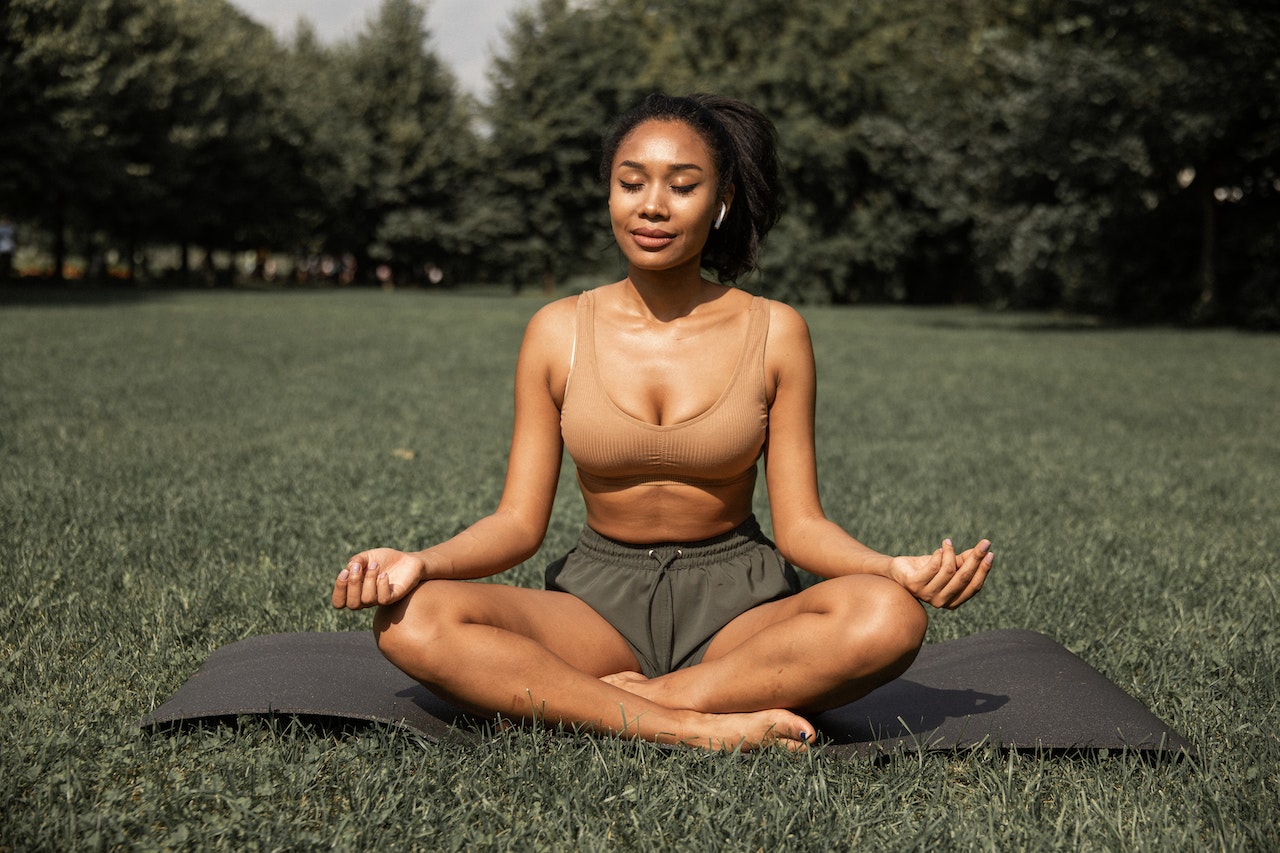 There Is Much More To Mindfulness Than The Popular Media Hype

“There is much more to mindfulness than the popular media hype” by Pierce Salguero, Penn State

Mindfulness is seemingly everywhere these days. A Google search I conducted in January 2022 for the term “mindfulness” resulted in almost 3 billion hits. The practice is now routinely offered in workplaces, schools, psychologists’ offices, and hospitals all across the country.

Most of the public enthusiasm for mindfulness stems from the reputation it has for reducing stress. But scholars and researchers who work on mindfulness, and the Buddhist tradition itself, paint a more complex picture than does the popular media.

Mindfulness originated in the Buddhist practice of “anapana-sati,” a Sanskrit phrase that means “awareness of breath.” Buddhist historian Erik Braun has traced the origins of the contemporary popularity of meditation to colonial Burma – modern-day Myanmar – in the late 19th and early 20th centuries. Meditation, which was practiced almost exclusively inside monasteries until then, was introduced to the general public in a simplified format that was easier to learn.

The gradual spread of meditation from that time to the present is a surprisingly complex story.

In the U.S., meditation first started to be practiced among diverse communities of spiritual seekers as early as the 19th century. It was adopted by professional psychotherapists in the early 20th century. By the 21st century, it had become a mass-marketing phenomenon promoted by celebrities such as Oprah Winfrey, Deepak Chopra, and Gwyneth Paltrow.

The process of translating the Buddhist practice of meditation across cultural divides transformed the practice in significant ways. Modern meditation often has different goals and priorities than traditional Buddhist meditation. It tends to focus on stress reduction, mental health, or concrete benefits in daily life instead of spiritual development, liberation, or enlightenment.

A pivotal moment in this transformation was the creation of the Mindfulness-Based Stress Reduction (MBSR) protocol by Jon Kabat-Zinn, a professor of medicine at the University of Massachusetts Medical School, in 1979. The stress reduction program introduced a standardized way of teaching meditation to patients so that its health benefits could be more rigorously measured by scientists.

Research on this new kind of “medicalized” mindfulness began to gather steam in the past two decades. As of today, there are over 21,000 research articles on mindfulness in the National Library of Medicine’s online database — two and a half times as many articles as have been published on yoga, tai chi, and reiki combined.

Medical researchers themselves have had a far more measured opinion about the benefits of meditation than the popular press.

For example, a 2019 meta-analysis, which is a review of many individual scientific studies, pointed out that the evidence for the benefits of mindfulness and other meditation-based interventions has “significant limitations” and that the research has “methodological shortcomings.”

Based on their review of the scientific literature, the authors warned against falling prey to “mindfulness hype.” On the positive side, they found various forms of meditation to be more or less comparable to the conventional therapies currently used to treat depression, anxiety, chronic pain, and substance use. On the other hand, they concluded that more evidence is needed before any strong claims can be made regarding the treatment of conditions such as attention disorders, PTSD, dysregulated eating, or serious mental illnesses.

More troubling, some researchers are even beginning to suggest that a certain percentage of patients may experience negative side effects from the practice of meditation, including increased anxiety, depression, or, in extreme cases, even psychosis. While the causes of these side effects are not yet fully understood, it is evident that for some patients, therapeutic meditation is far from the panacea it is often made out to be.

Putting Mindfulness Back Into Context

As a historian of the relationship between Buddhism and medicine, I argue that mindfulness can be a beneficial practice for many people, but that we should understand the broader context in which it developed and has been practiced for centuries. Mindfulness is one small part of a diverse range of healing techniques and perspectives the Buddhist tradition has developed and maintained over many centuries.

In a recent book, I have traced the global history of the many ways that religion has contributed to the development of medicine over the past 2,400 years or so. Buddhist tradition advocates countless contemplations, devotional practices, herbal remedies, dietary advice, and ways of synchronizing the human body with the environment and the seasons, all of which are related to healing.

These ideas and practices are enormously influential around the world as well as in Buddhist communities in the U.S. Such interventions have been particularly visible during the COVID-19 pandemic – for example, through the medical charity of major international Buddhist organizations as well as through health advice given by high-profile monastics such as the Dalai Lama.

Buddhism has always had a lot to say about health. But perhaps the most significant of its many contributions is its teaching that our physical and mental well-being are intricately intertwined – not only with each other but also with the health and vitality of all living beings.

Medicalized meditation is now a self-help commodity that generates over US$1 billion per year, leading some critics to label it “McMindfulness.” But placing mindfulness back into a Buddhist ethical context shows that it is not enough to simply meditate to reduce our own stress or to more effectively navigate the challenges of the modern world.

As I argue in my most recent book, Buddhist ethics asks us to look up from our meditation cushions and to look out beyond our individual selves. It asks us to appreciate how everything is interconnected and how our actions and choices influence our lives, our society, and the environment. The emphasis, even while healing ourselves, is always on becoming agents of compassion, healing, and well-being for the whole.