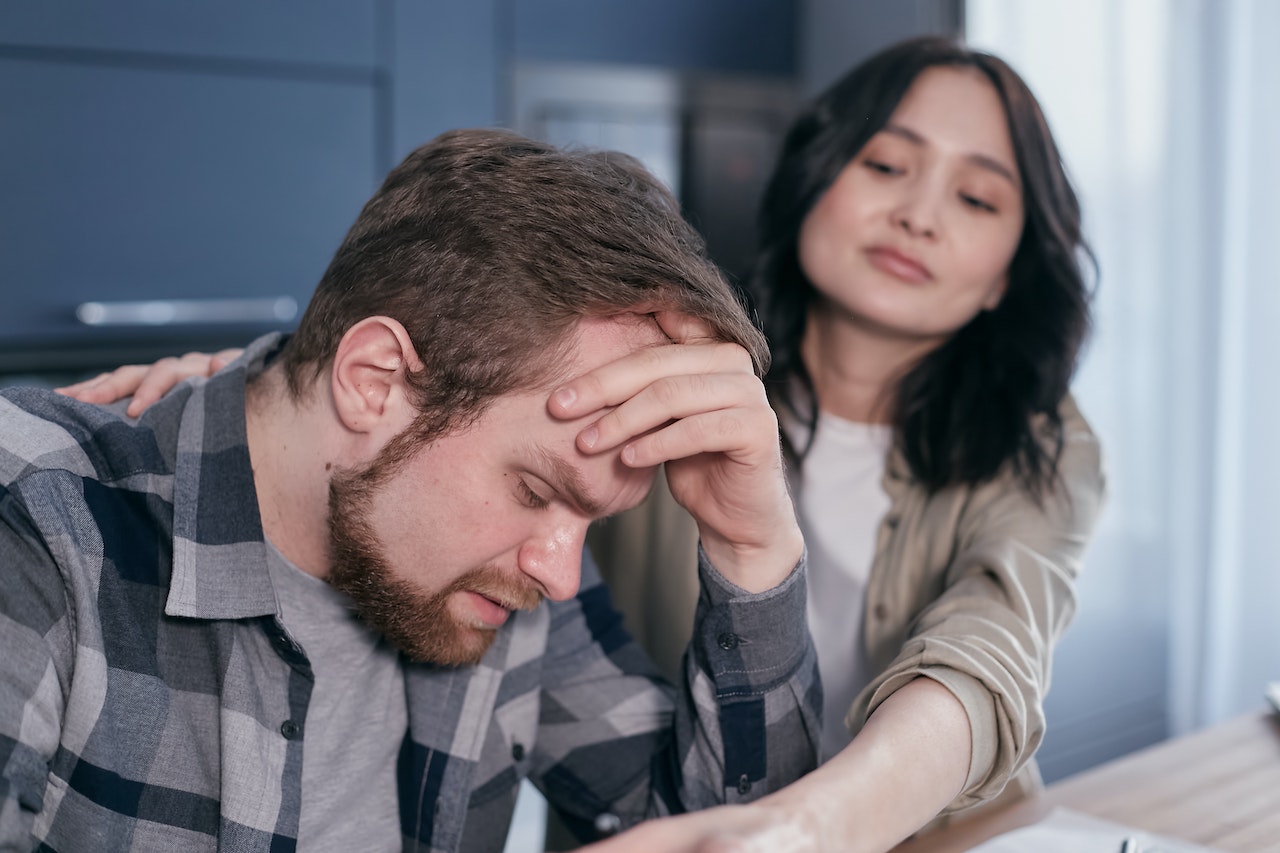 Is Your Partner A Man-child? No Wonder You Don’t Feel Like Sex

“Is your partner a man-child? No wonder you don’t feel like sex” by Emily Harris, The University of Melbourne and Sari van Anders, Queen’s University, Ontario

A man sits on the couch, watching TV. His partner, a woman, prepares dinner, while mentally ticking off her to-do list. That includes returning her partner’s shirts she’d ordered online for him last week, and booking a GP appointment for their youngest child.

He walks in and asks her “what’s for dinner?”, and then goes back to the TV.

Later that night, he’s surprised she’s not interested in sex.

The people in this scenario are a woman and a man. But it could be a woman and her child. The dynamics are very similar – one person providing instrumental and emotional care, and the other receiving that care while showing little acknowledgement, gratitude or reciprocation.

You’re reading about a man who depends on his partner for everyday tasks that he is actually capable of. Some people call this the “man-child” phenomenon.

The Man-child Is Real

The man-child phenomenon (or perceiving a partner as a dependent, as we call it) describes the blurring of roles between a partner and a child.

You may hear women describe their male partners as their “dependent” or one of their children.

When a partner starts to feel like they have a dependent child, it’s not surprising if that affects a woman’s sexual desire for him.

We set out to explore whether this might explain why many women partnered with men report low sexual desire.

Surprisingly, until our study, there were no studies that had tried to directly measure the impact of the man-child phenomenon on women’s sexual desire. 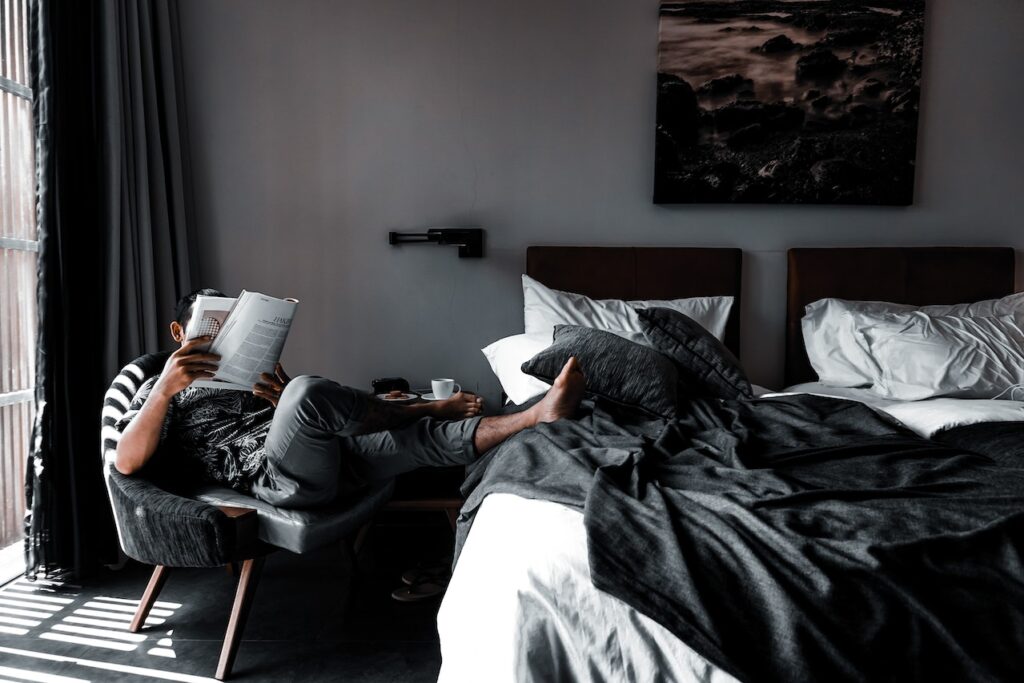 We conducted two studies with more than 1,000 women from around the world, in relationships with men. All our participants had children under the age of 12.

We asked the women to rate their agreement with statements like, “Sometimes I feel as though my partner is like an extra child I need to look after.” We also asked them about the division of household labour in their relationship, and their level of sexual desire for their partner.

We found consistent evidence that:

When taken together, you could say women’s partners were taking on an unsexy role – that of a child.

There could be other explanations. For instance, women who perceive their partners as dependents may be more likely to do more around the house. Alternatively, a low desire for a partner may lead to the partner being perceived as a dependent. So we need more research to confirm.

Our research highlights a pretty bleak snapshot of what people’s relationships can involve. And while the man-child phenomenon may not exist for you, it reflects broader gendered inequities in relationships.

Is There A Man-child Equivalent In Same-sex Relationships?

Our research was solely about relationships between women and men, with children. But it would be interesting to explore if the man-child phenomenon exists in same-sex or gender-diverse relationships, and what the impact might be on sexual desire.

One possibility is that, in relationships between two women, men, or non-binary people, household labour is more equitably negotiated. As a result, the mother-child dynamic may be less likely to emerge. But no one has studied that yet.

Another possibility is that one person in the relationship (regardless of gender identity) takes on a more feminine role. This may include more of the mothering, and nurturing labour than their partner(s). If that were the case, we might see the man-child phenomenon in a broader range of relationships. Again, no one has studied this.

Perhaps, anyone could be the “man-child” in their relationship.

What Else Don’t We Know?

This may help us understand what sexual desire might look like in relationships where roles are equitably negotiated, chosen, and renegotiated as needed.

We thank Aki Gormezano, who was a co-author of the paper discussed in this article.