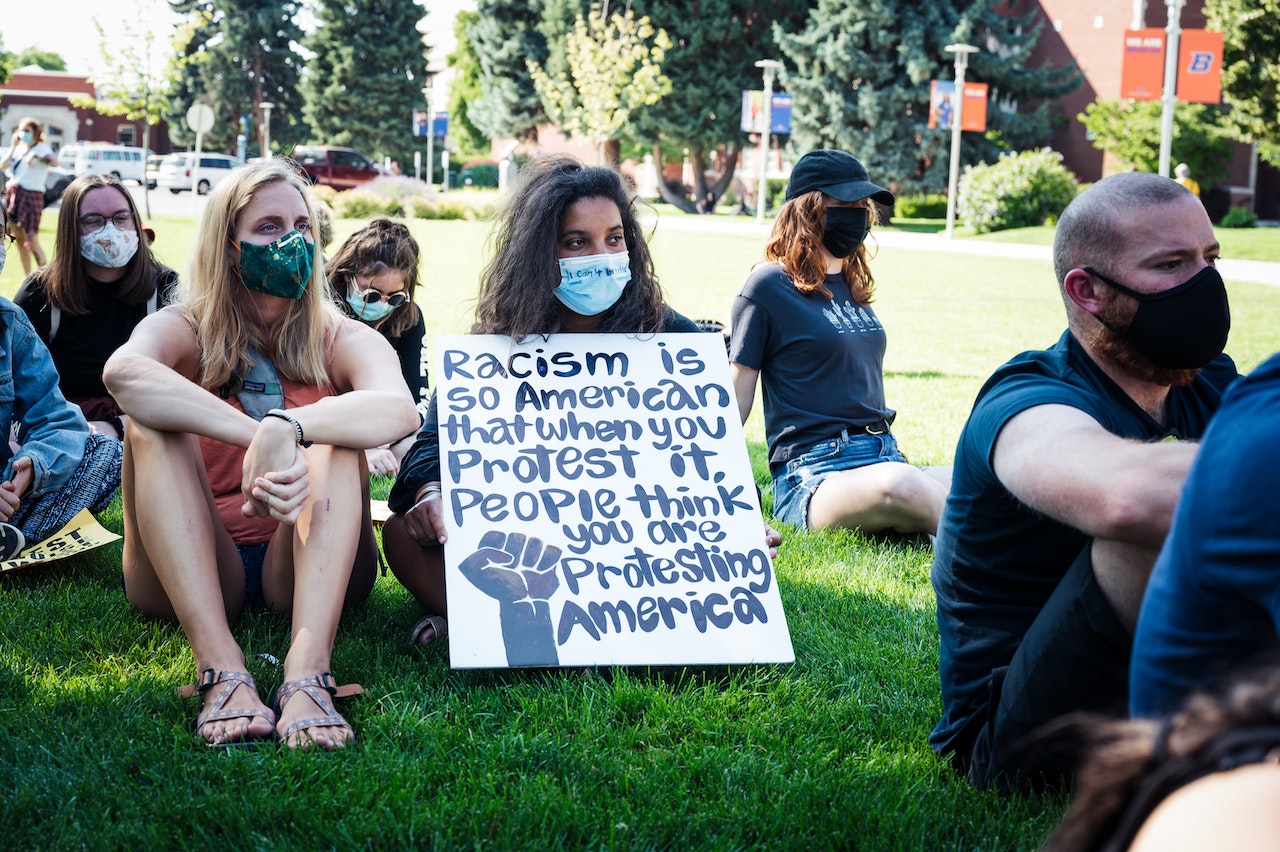 Young People Around The World Can Save Democracy

“Young people around the world can save democracy — but they need our help” by Evelyn Namakula Mayanja, Carleton University

That morning, when I met my class for the course I teach on political repression, a Chinese student remarked:

“Since the 1989 Tiananmen Square protests and massacre, Chinese students never dared to demand democracy, respect for human rights, freedom of speech, freedom to assemble and freedom of the press. Something new is happening. I wish we had brave adults like the two professors supporting us to fight for democracy and for a better future.”

Where are those brave adults supporting the struggle of young people to revive democracy? How is my professorial role can I support students from repressive regimes who are risking it all to achieve democracy? What kind of support should be offered to young people fighting these battles in 2023 — and well beyond? 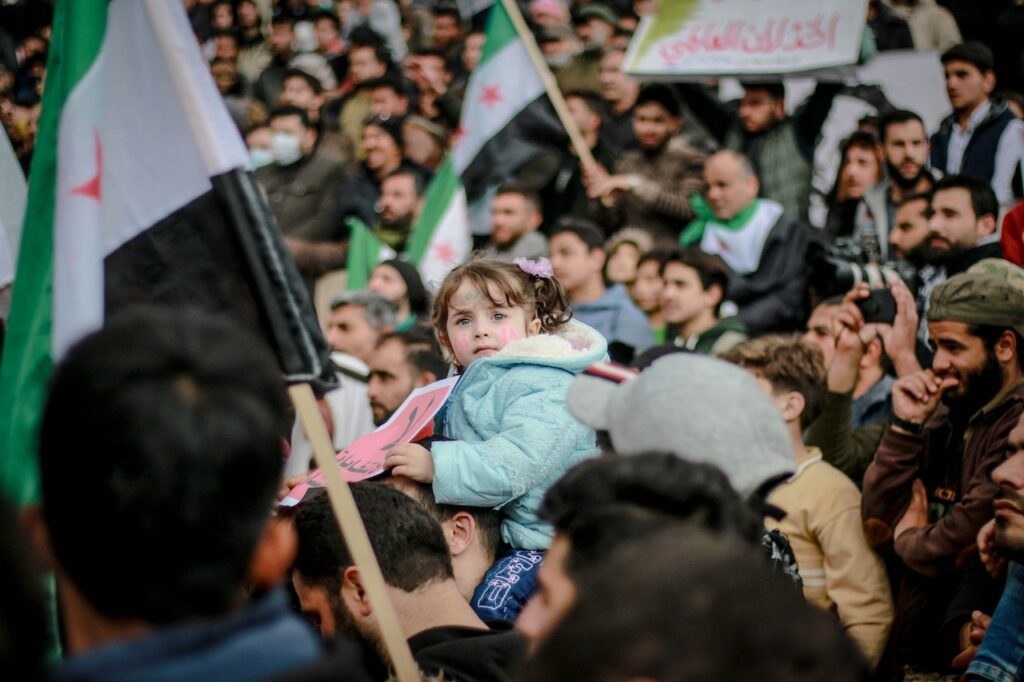 In every region of the world, liberal democracy is threatened. In 2018, Michael J. Abramowitz, president of the global Freedom House think tank, noted that democracy is in crisis. He wrote:

“Political rights and civil liberties around the world deteriorated to their lowest point in more than a decade in 2017, extending a period characterized by emboldened autocratic, beleaguered democracies, and the United States’ withdrawal from its leadership role in the global struggle for human freedom.”

According to the Swedish research institute V-Dem’s 2022 report, democracies are deteriorating and tilting into dictatorships at the fastest rate in 50 years.

The organization notes that only about 13 percent of the global population lives in liberal democracies, while Freedom House’s approximation is 20 percent.

There are thought to be three phases of democratic decline over the last 100 years. One was in the 1920s, another in the 1960s and now we’re in what some scholars have dubbed “a third wave of autocratization,” arguing:

“Once in power, unscrupulous leaders can sometimes manipulate the political environment to their own benefit, making it more likely that they will be victorious in future contests. By winning those elections, they gain the stamp of democratic legitimacy — even for actions that ultimately undermine democratic norms.”

Authoritarian regimes are subtly entrenching their power domestically and abroad by rejecting popular demands for good governance, adherence to the rule of law, institutional independence, human rights, and freedoms.

Some of the nations with veto power at the United Nations, most notably China and Russia, are turning out to be domestic and international aggressors. They violate human rights with impunity because they control global political systems that could otherwise prosecute them.

While for a long time the United States was the beacon of democracy, American democracy is now in danger.

In many countries, democracy is now limited to casting votes in elections that are often rigged. Technology has complicated the political landscape and is used to fix votes and put civilians under surveillance. 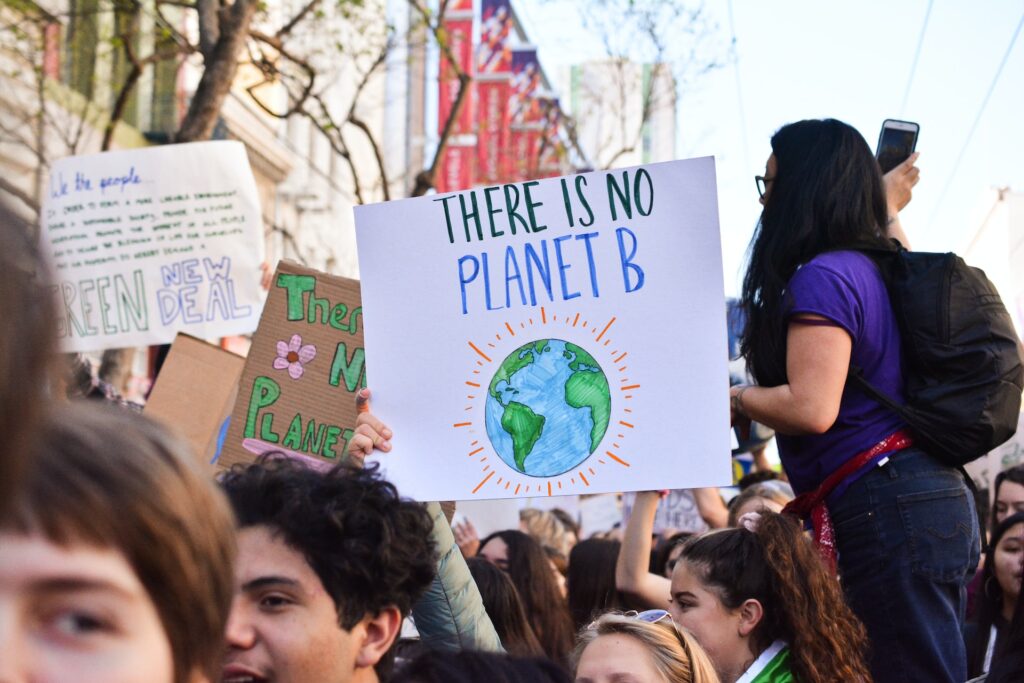 Youth Fight For Democracy Around The World

For centuries, politics and economics have largely been the purview of elite aging men and a few women. These elites have often assumed young people are nonpolitical and incapable of civic and political engagement.

Unfortunately, they lack support. The absence is most keenly felt and conspicuous in underdeveloped countries where political regimes use resources and institutional violence via police forces and military to incarcerate, torture and even kill young protesters.

Nonetheless, by using social media to mobilize nationwide protests, as well as music and dance in some places, young people are resisting state repression and decrying human rights violations.

Democracy has long been regarded as the political system that transformed the world. Today, we urgently need healthy democracies to resolve pressing domestic and global issues, including wars, poverty, food insecurity, and climate change.

Nelson Mandela, in his iconic autobiography Long Walk to Freedom, noted how in African democracy, community chiefs listened to everyone until they came to a consensus, unlike some western democracies, where the winners take all.

Today, it’s important to engage in that kind of dialogue with young people around the world to determine appropriate forms of democracy. Any form of governance should be rooted in local cultures.

Many youths lack political experience and knowledge. They need to be guided and empowered with civic and political education. But we must also listen to them.

And that’s not all. The tech giants that manipulate their platforms and violate the privacy of their users in ways that help dictators must be regulated.

Judicial and financial penalties must be imposed on any officials who take their countries backward and into autocracy, and we must demand a commitment to the rule of law by all nations.

If we don’t support the youth’s struggle for democracy, there’s little chance of a peaceful, secure, sustainably developed, and environmentally friendly future.