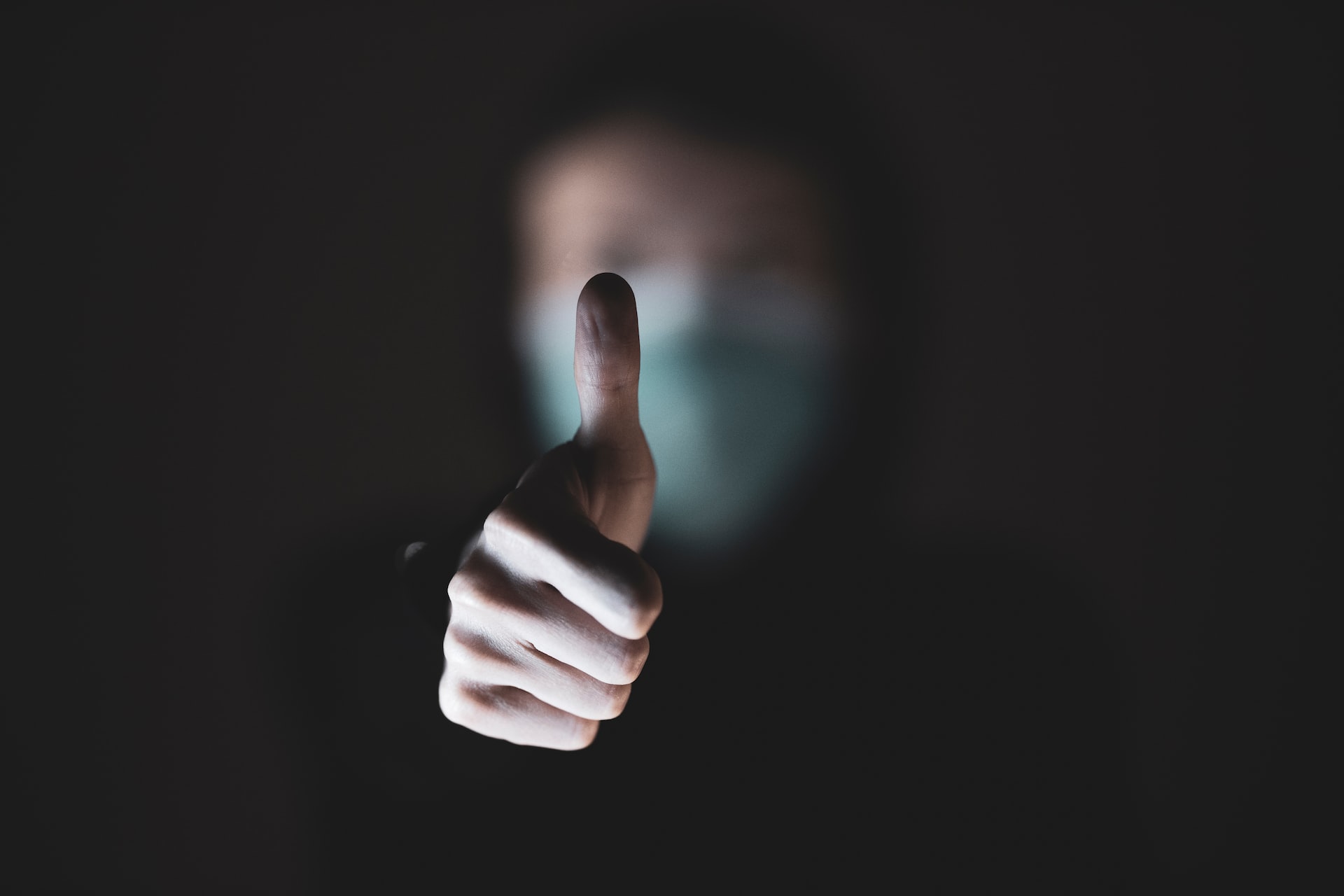 Level Up Your Life: Take Full Responsibility For It!

Responsibility is another of those hard words for many people. They behave that not every action taken by them is theirs to own.

Learning Responsibility From A Young Age

My childhood was not idyllic. Far from it.

There are moments, granted few, that hold memories of untainted pleasure.

When I became a mother, one of my silent prayers was a request that I would know how best to raise my daughter. She was especially important to me after having a stillborn son. I really did not want to make any or too many mistakes.

From the early months of her life, I knew that Abigail would be the one that broke the cycle of abuse, neglect, low self-esteem, poverty, and greed.

The stories that I heard about my own mother’s upbringing were not ones for fairytale books. As the years of my life passed and my intuition improved, something told me that history was not only repeating itself in too many ways but was becoming seriously horrific.

By the time I was twelve years of age, I knew to escape or die spiritually and mentally were my only options. At barely 17, I physically escaped – went to live with friends before being awarded a scholarship that would take me even further away – to Ukraine.

It was not until the late 1990s that my escape route started opening on a mental/spiritual level. By 2007, the vista burst open and I started to soar. Slowly at first but gradually picking up speed, detouring into some shady places, gathering momentum as I dipped into contrasts and greater knowledge of Who and Whose I am.

The 1990s was the “blame the parents, especially the mother,” period for many.  Yes, early psychologists, namely Freud with his Oedipus theory, started the trend but it took on greater magnitude then. Personal responsibility went through the door and I admittedly followed it.

Through the teachings of the church that I then attended, I learned to stop looking externally for either a cause or person to blame for the trajectory of my life. I also began to learn that there was no Messiah or Satan coming to rescue or destroy me.

I learned it was ALL Me!

The Older I Get

Weeks away from my 50th birthday was when I took full responsibility for the choices that I made throughout my conscious years. Yes, my parents either through their absence (father) or abuse (mother) modeled behaviors. However, I chose my responses.

Innately, I knew what felt right, not so right, and outright awful.

For almost a decade now, every day is one of conscious choice-making. Some days are more challenging than others. Some issues, conversations, or situations that I ought to simply walk away from still call my name.

Yet, I know that it is my choice AND my responsibility to myself to:

No one can or will offer or do any of this on my behalf. I also know that unless I respect and love myself wholeheartedly, no one else can or will.  There is not a person in this Universe who can be happy for me or holds the key to my happiness no matter how romantic that sounds.

So, there are my three greatest responsibilities to myself: Self-Respect, Self-Love, and Happiness.

2 thoughts on “Level Up Your Life: Take Full Responsibility For It!”