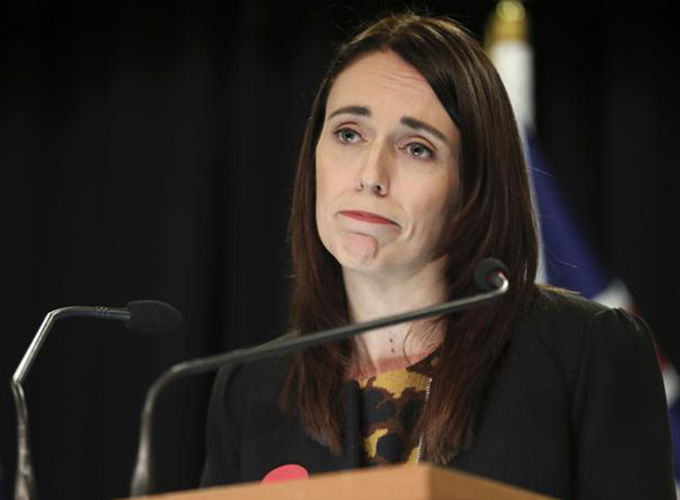 Jacinda Ardern: The ‘Politics of Kindness’ is a Lasting Legacy

“Jacinda Ardern: the ‘politics of kindness’ is a lasting legacy,” by Hilde Coffe, University of Bath

Jacinda Ardern became prime minister of New Zealand in 2017, the same year Donald Trump took power in the US. They could not have been more different: in age and sex, politics, and in style. Where Trump’s brash, shoot-from-the-hip tweets sparked outrage, Ardern’s human and empathetic approach sought to strike a conciliatory tone. Nowhere was this more evident than with her response to the Christchurch terrorist attacks when she said, “they are us”, embracing the immigrant and refugee communities targeted.

Ardern showed the power of a different kind of leadership, but what will her legacy be? When we talk about leadership in my gender politics classes at the University of Bath one name above all others comes up in discussions: Jacinda Ardern. Ask my students which inspirational political leaders they see in the world today, and Ardern always tops the polls. Ask if they can remember any of New Zealand’s former prime ministers before her and there’s silence. 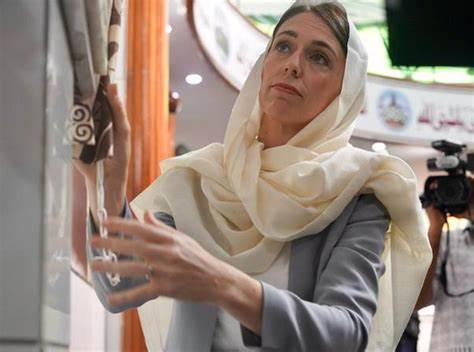 Arden And The Politics Of Kindness

Ardern embodied a new kind of politics, one that has been nicknamed a “politics of kindness”. At the press conference announcing New Zealand’s first lockdown in the face of COVID, she said: “Be strong, and be kind.” During her time in office, these words would become synonymous with her politics and style. She even mentioned the word kindness in her resignation speech.

Such has been Ardern’s political power over the past six years, that the news that she will resign with almost immediate effect was met with widespread surprise as much within New Zealand as it was internationally. I was in New Zealand in 2017 and witnessed first-hand the rise of her leadership – nicknamed “Jacindamania” – and saw how it resonated so strongly with the public.

As a world leader who faced one crisis after another, and balanced the demands of working life for young families, she expressed how she “no longer had enough in the tank” to keep going. Of course, there are some who will claim she stood down before she was pushed, and it is true that Labour in New Zealand is struggling in the polls, although she was still the most popular candidate for prime minister. Compare and contrast Ardern’s departure with Trump being wrestled out of the White House. How many (male) politicians would call time on their own leadership in the way Ardern has done?

Her decision to step down is as groundbreaking as the way in which she shaped the job and her leadership style. In times when populist leaders with a hyper-masculine leadership styles took control from Brazil to Hungary, she brought compassion, kindness, and empathy to politics.

Her leadership style, and more generally her leadership, inspired many, and in particular women. While gender equality is growing in politics, there are still not many women leading a country, and being the youngest woman prime minister ever, she was an exception in what is generally still seen as a “man’s world”.

In the academic literature on gender and political representation, a distinction is made between descriptive, substantive, and symbolic representation. The first concentrates on the number of women in positions of power. The second is concerned with the effect women’s representation has on policy outcomes, that is: do we get different kinds of policy decisions because women are making them? And the third suggests that women politicians are role models for women in society, inspiring them to engage in political activity and discussion and serving to increase political trust.

Being New Zealand’s youngest female prime minister and only the second in the world to become a mother while in office, Ardern inspired many women and showed how young women can take up leadership roles and do it in their own way. As she said when announcing her resignation: “I hope I leave New Zealand with a belief that you can be kind but strong, empathetic but decisive, optimistic but focused, and that you can be your own kind of leader, one who knows when it’s time to go.”

What is her legacy?

With this message, she highlighted how there is no particular style of doing politics, but how everyone can do it in their own way, including in a connecting and empathetic way with a strong human touch – a style not commonly associated with politics. Hearing of Ardern’s resignation, US vice president Kamala Harris said she had “inspired millions around the world” and had offered a new way of doing politics.

Equally important has been how she has called out gender inequalities. A well-known, and widely shared on social media, example was when she met with the prime minister of Finland, Sanna Marin – also a woman and relatively young – last year and was asked by a journalist whether they were just meeting because they were both young (women). Ardern quickly queried whether former US president Barack Obama and John Key (the previous New Zealand prime minister) would have been asked the same question when they met; clearly stating that they were not only meeting because of their gender but were there to talk about substance and politics.

Overall, with her refreshing and dignified leadership, her brand of politics, combined with a call for greater gender equity in general and in politics in particular, Ardern has served as an inspiration for many women. And even in the style of her resignation, Ardern is again changing the course and setting standards for a kind and authentic political leadership; a strong legacy that will be remembered for decades.