Audiobooks classics are one of the easiest ways to catch up with the old and new ones.

We have been featuring audiobooks for a couple of months. Given the interest, we are now sharing the links to the more popular ones and those that are classics.

Hope you all enjoy the selection!

The Game of Life and How to Play It 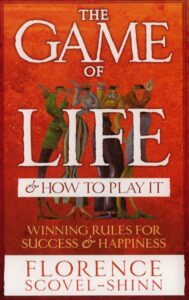 by Florence Scovel Shinn was originally published in 1975, yet remains timeless. It is full of philosophical reminders that speak to the part of us that knows we have the power to write our own lives here on earth.”

As A Man Thinketh 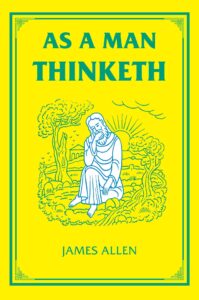 by James Allen in his “books illustrate the use of the power of thought to increase personal capabilities. Although he never achieved great fame or wealth, his works continue to influence people around the world, including the New Thought movement.

Allen’s most famous book, As a Man Thinketh, was published in 1902. It is now considered a classic self-help book. Its underlying premise is that noble thoughts make a noble person, while lowly thoughts make a miserable person.” ~ (Summary by Wikipedia) 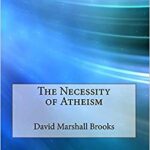 The Necessity of Atheism by David Marshall Brook. This “classic exploration of the lack of evidence for religions, religious beliefs, the basis of belief, and the effects of belief on society and history. Topics discussed include The Evolution of Religious Beliefs, The Koran and The Old and New Testaments, The Prophets Mohammed, Jesus, and Moses Charlatans or Victims of Mental and Physical Disease… .” (Summary by Amazon)

Below are samples of the various videos and audios that we share on social media, gathered in one place for your viewing and listening.