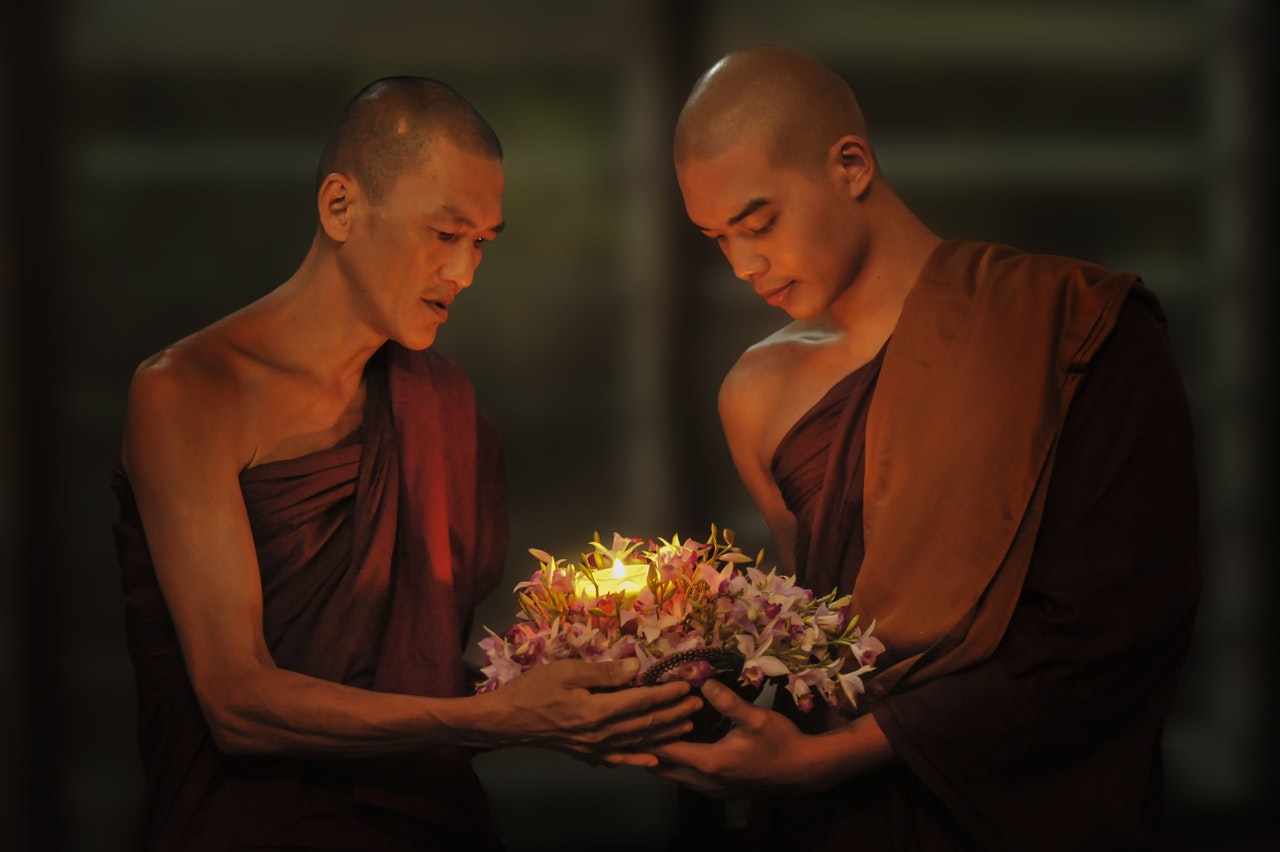 Monks, experts in social distancing, find strength in isolation by Michael A. Vargas

Need a habit to get through trying times? Try solitude.

Ever since the rainy season retreats of the Buddha 2,500 years ago, sages have celebrated the transformative power of being alone. In Christian monasteries, silent mindfulness became part of the everyday routine in the sixth century after the appearance of a book of monastic principles and guidelines called “The Rule of Saint Benedict.”

In periods of trouble and isolation, my studies as a historian of medieval European religion draw me to the monks who’ve taught that solitude heals the mind and body and brings one closer to others.

On Listening And Acting

The author of “The Rule,” Benedict of Nursia, lived during the chaotic last years of ancient Rome, a period of plagues, intolerance, and, for some early Christians, self-isolation. 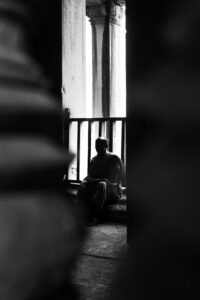 Rather than retreat to the desert or live atop pillars, attempting to imitate Christ in acts of extreme asceticism, Benedict wanted a monastic life that combined “ora et labora” – work and prayer. It should impose, he thought, “nothing harsh or rigorous.”

The monastic lifestyle may seem stark for modern times, but Benedict’s take on religious contemplation was moderate compared to the experiments of his era. His guidance for monks – which begins with a gentle, poetic invitation to listen with “the ear of the heart” – quickly became the monastic standard.

Today, it remains the traditional frame by which historians, philosophers and theologians regard contemplation as a monastic pursuit.

Some 1,400 years after Benedict’s Rules, Thomas Merton’s writings about his experience as an American Trappist monk influenced generations of Christians seeking spiritual healing.

Born in France in 1915, Merton moved to the United States after his mother died when he was six. His father died soon after. His 1948 autobiography “The Seven Storey Mountain” describes the long period of soul searching that ended when he recognized that solitude had become the antidote for his suffering.

Being alone in silence was not about withdrawal from the world for Merton. Rather, solitude, as the foundation for heightened self-awareness, led to greater compassion for others. Merton expressed this realization, which sustained his lifelong activism in peace and social justice causes, in “No Man Is an Island,” published in 1955 and now a classic in Christian spirituality.

Compassion Is A Rough Road

Not all monks succeed in finding inner peace through solitude, as Merton did.

Take the Dominican Order of Preachers. While researching a book on the order’s experiences during a diseased and disoriented 14th century in Spain, I found many failures among the mendicant friar-brothers. 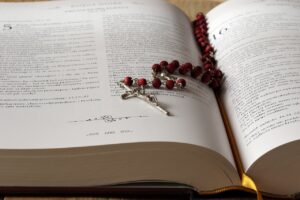 Beyond some examples of illicit sex and public criminality, there are many instances of disruptive, lewd and uncouth behaviour.

In 1357, just after the Black Death, for example, two of the order’s men, Francesç Peyroni and Bartomeu Capit, came to blows, hitting and kicking each other until, finally, clobbered with a stone to the head, Capit lost the ability to speak.

Meanwhile, some of the Dominicans I studied sought personal advantage by corrupting the order’s electoral system and government, by encouraging crusader violence and by leading repressive inquisitions.

The exploits of Spain’s bad-boy friars make for good reading, but they also raise a disheartening question: If seasoned professionals can fail at contemplative progress, how can regular folks even hope to achieve the benefits of solitude?

Keep It Simple, Keep It Moving 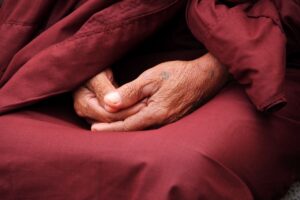 For some solace, consider the “Cloud of Unknowing,” a practical manual for the work of reflective solitude. Written by an anonymous author of the late 14th century, it is widely regarded as one of the greatest of the medieval spiritual guides.

You need to understand the coronavirus pandemic, and we can help. Read The Conversation’s newsletter.

The “Cloud of Unknowing” calls the practice of solitude exercise. An everyday comparison helps here: As with running or walking, some exercise is better than nothing at all, and more is even better. Encouraging oneself to be still, quiet and alone is beneficial, no matter how much effort goes into it.

The “Cloud” author says that a guide or coach might offer helpful advice, various “tricks and devices and secret subtleties,” but none of that is necessary. What is most important is getting started and staying at it: “Do not hang back then, but labor in it until you experience the desire.”

Doing the exercise of solitude, rather than perfecting it, is what counts.

Contemplative practice in the Western world has historically been the pursuit of privileged men, like so many other realms. In the middle ages, clerics often scorned female spirituality. Today, of course, meditation by and for women is common.

Aspiring practitioners of solitude in today’s turbulent times may find a capable guide in Anthony De Mello, an Indian Jesuit priest, psychotherapist, storyteller and spiritual teacher active into the 1980s – kind of a Catholic yogi.

Like the author of the “Cloud of Unknowing,” De Mello focused on reflective silence as a way of detaching from the words, concepts and emotions that can cause trouble. His 1978 bestseller, “Sadhana – A Way to God: Christian Exercises in Eastern Form,” offers practical advice with an encouraging “Well, that’s a good start” message.

Many websites offer audio and video recordings of De Mello’s conferences. They are super retro, but also, I think, just right for this moment of violence, illness and protest.

When every day conspires against inner peace, moments of solitude are all the more worthwhile.

You may also like our article, Overwhelmed? 5 Tips To Get Back Your Sense Of Peace.