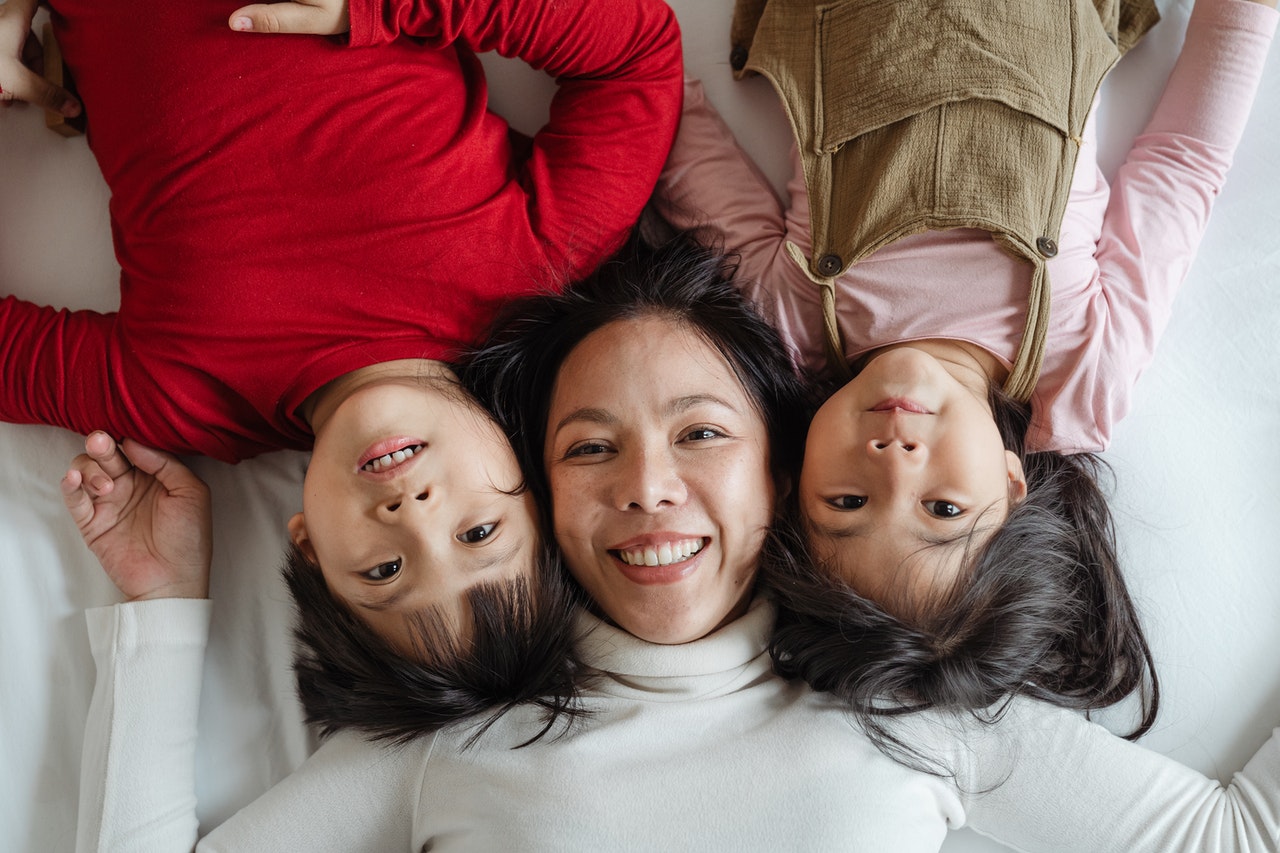 Children Need To Be Taught Boundary Setting From An Early Age

Children need to be taught how to set and respect boundaries from an early age. This is crucial to them living in harmony with themselves and others later in life.

Years ago, I asked a Contributor to a blog of mine to write on this topic. Today, let me share with your her, Alexis, thoughts. They remain relevant to this day. It was a two-part series but I will share bits from the second part. 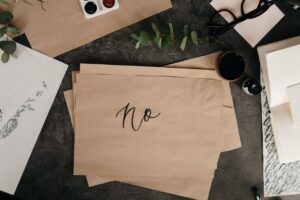 “This two-part successful parenting series was a horror story about one of the worst behaved kids I have ever met. Not all cases are like that, in fact, most are not. At the end of last week’s story, I stated that children need to hear the word “No.

Children need boundaries. I know most of you are thinking ‘my child hates to hear no and acts out even more’ and that very well may be true. I know how exhausting it can be to deal with that reaction. No, I do not have kids of my own and I will never pretend to know how it feels to take care of a child full-time. However, I did spend a year working for a non-profit ministry in one of the most dangerous neighbourhoods in Phoenix, Arizona. My job was to start a tutoring program for a small group of girls and to be their camp counsellor during the summer.

A Special Group Of Girls

“I will tell you that this position was probably the most challenging but most rewarding job I have ever had. Most people say that when they talk about non-profit work and it sounds nice. But I am not going to sugar coat it for you. My interactions with these girls began with them avoiding me like the plague.

When they saw that I was still going to be there they began to come around and actually attend the events that I planned but they resisted my guidance and instruction in every possible way. There was a power struggle between these 10 girls and me for almost 10 months. And it was exhausting, frustrating and yes, I thought about giving up.

Who was I to these girls? They grew up in gang-ridden neighbourhoods, most had parents and siblings in prison and all of their lives had been touched by violence and death. Then in walks a blond ASU graduate who offers to lead them and care for them.

What on earth could I give them? After persisting for many months, I wore them down little by little. They began to like me even if they still refused to follow my directions. I wish I could tell you that it took only a couple of times of me giving them good advice and showing them that I cared for it to sink in but that would be a lie. They had seen adults come and go like a revolving door. They had seen lots of people who claimed to care about them but did not.

No, they were not going to let me in that easy.”

Alexis shared how it finally clicked – the significance of boundaries.

“It took until the last camp for it to click. That is an entire year of being strict and setting boundaries and having them challenged and pushed for my reaction. But I did not waiver. The last straw was the silliest thing. So silly, I could not make this up. 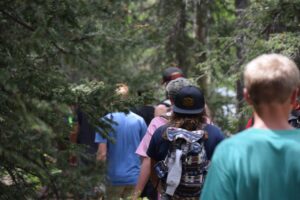 I told the girls to eat breakfast but they refused because it “looked funny.” We were going to hike a mountain that morning and I knew that they would not make it up if they did not eat. I pushed it and they refused. It was a stand-off. Finally, I realized they needed to see the consequences.

Sure enough, about halfway up, two of the girls felt faint. I went to sit with them and said, “This is why I told you to eat.” They honestly looked at me in shock. They told me they thought I was just trying to tell them what to do.

It was at that moment that it clicked for them. Everything I had ever told them was because I cared about them. We hugged it out and they went back down to camp. From then on, and to this day, they know how much I love them. They even started calling me “Mom” which of course, felt amazing.”

It Is The Loving Thing To Do

So what can you take from this story?

Yes, setting boundaries is hard and yes, you will probably get push back. It might last a day or a year and it is exhausting. But when you see that look in your child’s eye when they realize your boundaries show your love for them – you can not beat that. It is so incredibly worth it.

Boundaries make children feel loved, safe and cared for. So when you are getting tired and want to give in, just remember that you are showing love to your children and they will look back in years to come and see it.