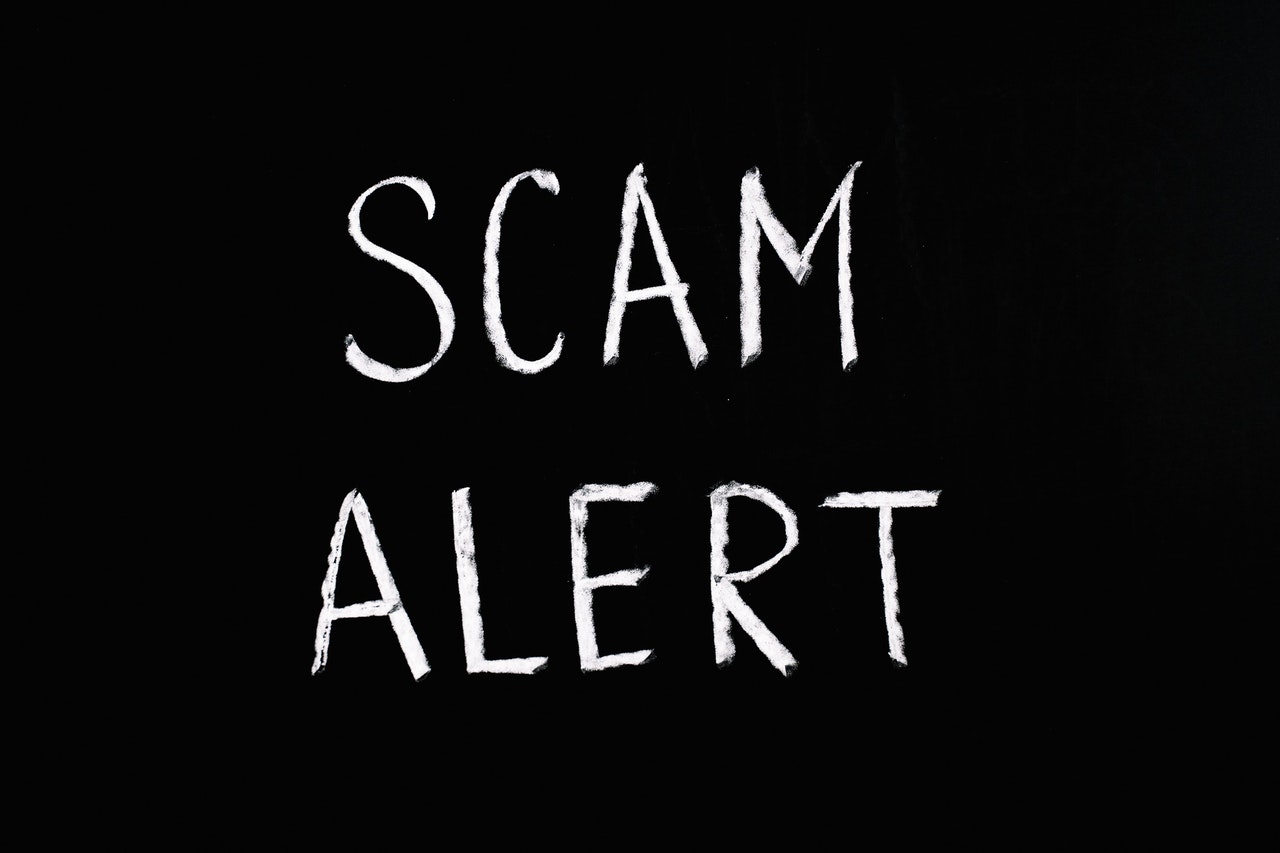 Con artists, fraudsters and their hapless victims are a staple of the news cycle and hardly a week seems to pass without a story about an e-mail lottery scam or telephone fraud. Many reading these stories perhaps just raise their eyebrows and shake their heads, wondering how people can be so gullible.

There is often an assumption that the victims have specific traits – perhaps they are elderly or less well educated? Or maybe the victims are particularly vulnerable – recently bereaved or socially isolated perhaps?

Figures do suggest that one in five over-65s say that they have been targeted by email scammers. But it is also likely that nobody is immune to fraud and sometimes people simply fall for scams due to the psychological techniques employed by fraudsters. 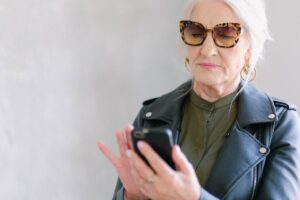 Using some of the ideas outlined by psychology professor, Robert Cialdini, here are five psychological reasons why people fall for scams.

Psychological Reasons: You Scratch My Back…

Beware the principle of reciprocity. If someone does something for us, we feel more obliged to do something for them. Scammers use this type of “enforced indebtedness” to elicit an unwise action from their target. For example, someone offering you an exclusive opportunity to invest your money can be seen to be doing you a favour. That, in turn, makes people want to return the favour – which could be as simple as continuing to listen to their sales pitch or as destructive as signing up for a bogus scheme

Research shows that if a person believes other people are doing something, then they feel it must be okay for them to do it too. This is especially true when individuals find themselves in a pressured and ambiguous situation – such as a sales pitch. If a person on the other end of the phone tells us that 75% of people like us have signed up to this financial scheme, then we are much more likely to do so – even though we might secretly doubt the veracity of such claims.

People like to think of themselves as being consistent and committed individuals. If we say we are going to do something, then generally we will, as failure to do so may dent our sometimes fragile self-esteem.

Fraudsters take advantage of this by getting us to commit to little steps that then escalate in nature. For example, by simply getting people to answer their “trivial” questions (how are you today?), the fraudster is getting their prey to fool themselves into believing that they are happy to talk to this unknown person. And, of course, trivial questions lead to more personal ones, like who do you bank with? Having answered one question, it would be inconsistent not to answer another one. And, after all, we like to perceive ourselves as helpful and polite individuals.

FOMO (The Fear Of Missing Out)

People are generally worried about missing out on an opportunity, perhaps for “the next big thing”. And if such an “offer” is for a limited time only, then the principle of scarcity suggests that people are more likely to be drawn to it.

When our freedom to be able to do something is threatened, we tend to react quickly to ensure that we don’t miss out. When pitching financial offers, scammers will claim that this offer is only valid now and as soon as they put the phone down, the offer will be gone. Many people will feel that they simply can’t miss out on such an opportunity.

They Seemed So Nice

The principle of similarity suggests that we tend to like people who seem to be the same as us, and, in turn, we are much more likely to agree to a request from someone we like. Similarity can be as broad as an interest in financial investments or as fleeting as sharing some personal characteristics.

Scammers take advantage of this and try to find out things about us in order to appear to be like us. For example, asking your date of birth, and then mentioning that it is their date of birth also, can have the unconscious effect of making you like them more – and hence more likely to agree to their requests.

While it is unlikely that any one of these psychological ploys on their own would be sufficient to persuade someone to do something that is against their best interests, in combination they can be powerful tools for a con artist. But by being aware of, and understanding, these five simple psychological principles, people are far more likely to be able to resist them and avoid being scammed.

You might also like our article, Daughters of Sheba Foundation, Scam: Do Not Fall Victim To One