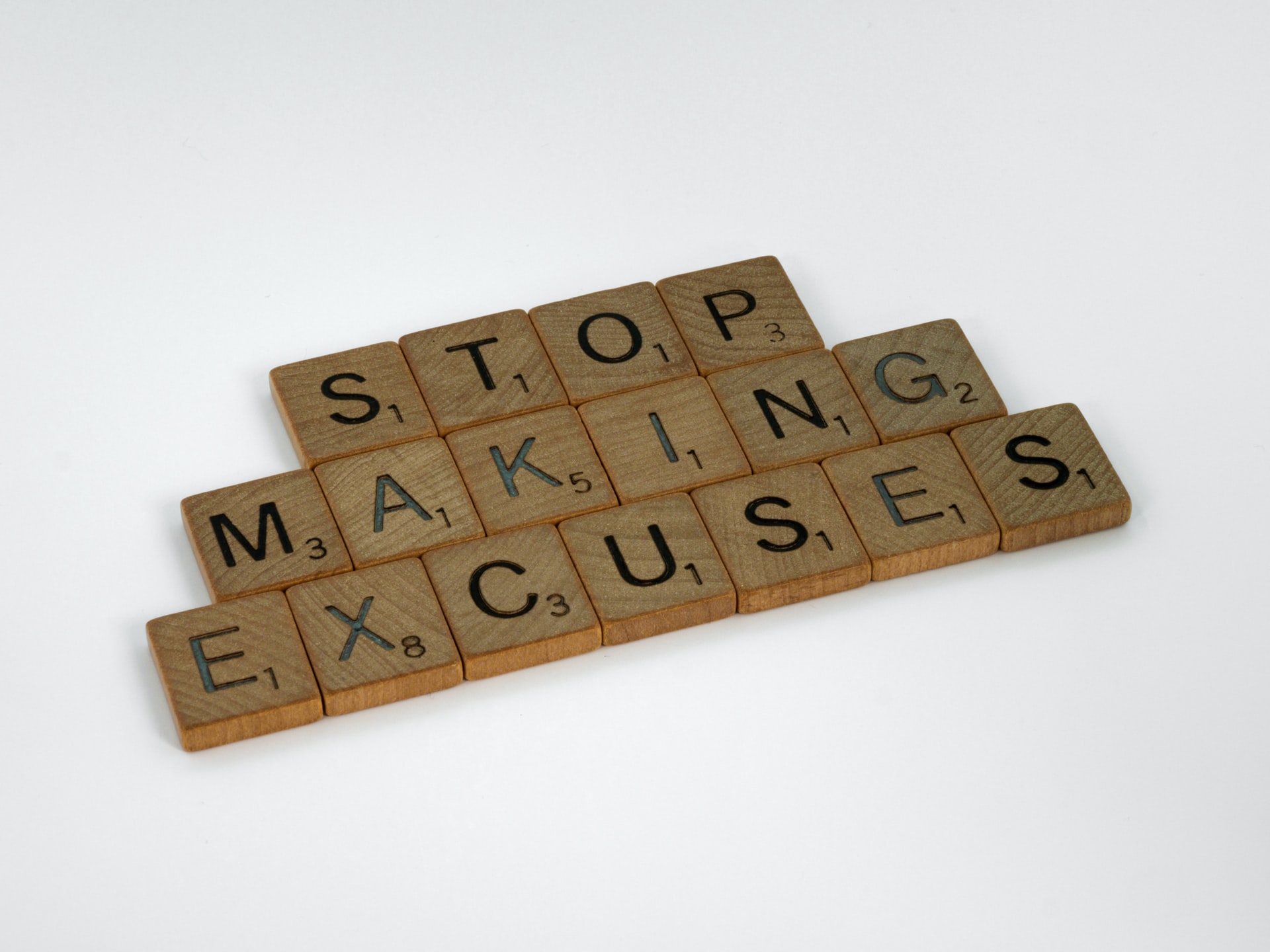 A middle-aged woman in the public sector says she and her colleagues have been “underappreciated, overworked and mentally stressed out” as they faced pandemic-related challenges and stresses, without any pay increase.

The Excuse: Be Grateful

An older worker in the not-for-profit sector says her employer asked her and her colleagues to do more work and expected them to feel grateful to keep their jobs at all, even with the government subsidizing three-quarters of their wages.

These are just two stories we heard as we surveyed hundreds of employed Ontario residents during the first waves of the COVID-19 pandemic.

We all know, of course, about the pain of job losses, the challenges of home-schooling and the hardship and worry of doing essential work on the front lines. But we know less about how work itself has changed and how the pandemic is altering the relationship between workers and employers.

We wanted to look under the hood of the Canadian workplace to study how work has changed and become more stressful. Nearly 500 Canadians working in Ontario shared their thoughts with us through an online survey between August and December 2020. 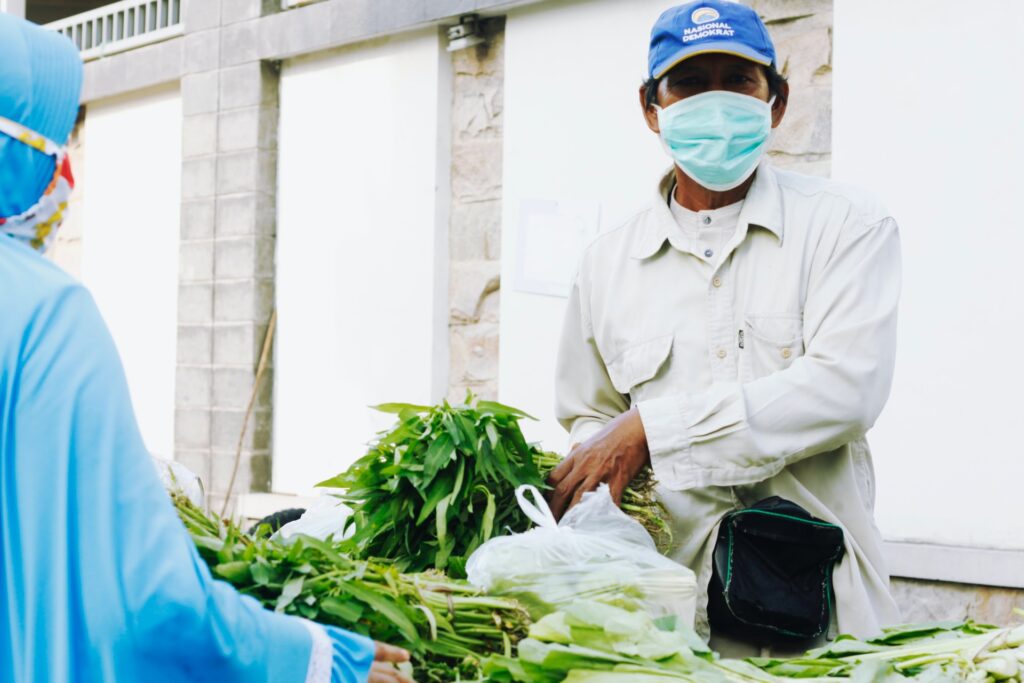 We learned that the changes associated with the pandemic are far more complex than simply having to deal with a deadly virus. The overall message is that work has become harder and more stressful. Many workers feel their employers are taking advantage of the pandemic.

More than two-thirds of respondents reported feeling less safe at work and more than three-quarters reported experiencing more stress and anxiety while on the job. Those numbers are even higher among women. Contributing to this rising sense of unease were significant increases in work tasks and work effort. Again, women were more likely to report having to do more because of COVID-19.

Nearly one in four respondents reported some sort of negative interaction with their employer during COVID-19, ranging from difficulty getting paid to not being allowed to take time off and being bullied.

A recurring view among respondents was that employers were taking advantage of them because of the pandemic. They are using it as an excuse.

A male healthcare employee reported his employer used the pandemic as an excuse to override collective agreements and “bully” employees.

A young man in manufacturing suggested employers had unfairly cut hourly rates for skilled labour. “I strongly feel that employers are deliberately using mass unemployment as a veil to decrease already low wages even further,” he said.

A young female construction worker said her employer neglected and even laughed at recommendations for creating a safer work environment.

In other words, it’s not just the deadly virus stressing people out at work. In many cases, it’s how employers are choosing to treat people. 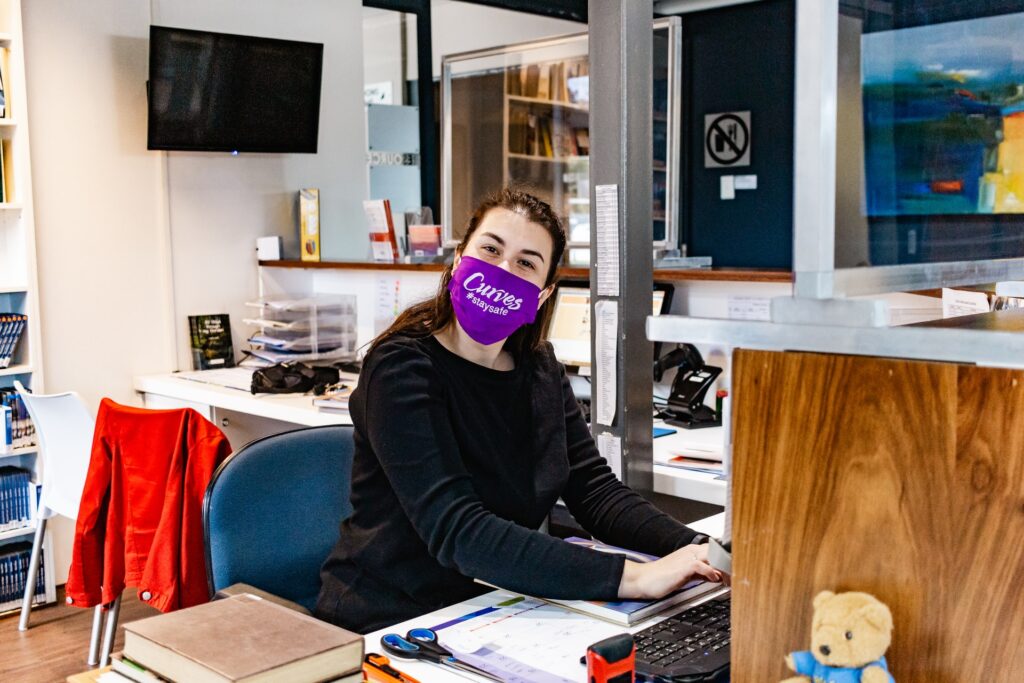 This can partly be explained by the fact that many collective agreements require employers to discuss ways to mitigate job losses before laying people off.

Unions have helped reduce staff turnover during COVID-19, with 89 per cent of unionized respondents continuing to work for the same employer, compared to 72 per cent of non-union workers. Non-union workers were seven times more likely to report their employment had changed because their workplace closed, twice as likely to have changed jobs due to a temporary layoff and five times as likely to have experienced a permanent layoff.

The higher rate of departure among non-unionized workers may have something to do with how the pandemic has changed workplace power dynamics.

Some workers told us their employers threatened them with job loss to make them work harder for less money, and even to do things that weren’t safe. One non-union administrator said her supervisor “held employment over our head as a threat and a way to force us to do additional work for them — even tasks that were not work-related. COVID-19 had our boss on a power trip and exploiting workers.”

Many bosses and supervisors are using the pandemic as an excuse to mistreat or push workers.

An uptick in attempts at unionization in 2020, especially in private services that have been the most resistant to unions, suggests workers believe unions could help protect them from such manipulations.

COVID-19 is changing many aspects of our lives. Our study shows that in the short run, it’s changed workplace dynamics, mostly to the detriment of workers.

The extent to which these changes become permanent will depend in part on the ability of workers to have a meaningful voice in their workplaces — and to influence what happens next.