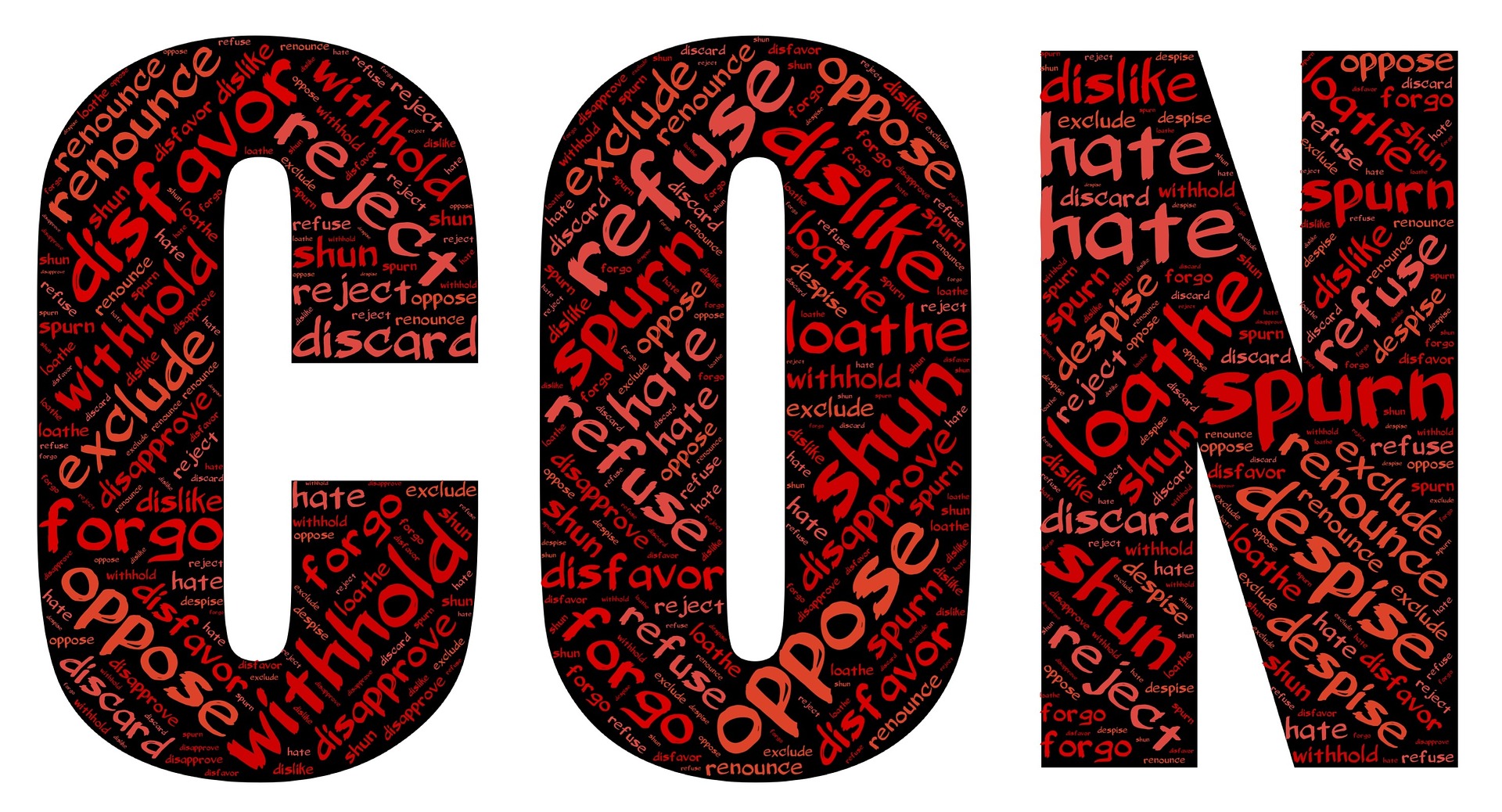 The Art of the Con: ‘Inventing Anna,’ ‘The Tinder Swindler’ and Gender

The drama Inventing Anna and the true-crime documentary The Tinder Swindler has taken over Netflix — and they’ve also taken over social media and our collective psyches. Both landed on Netflix’s Global Top 10 lists of the most-watched TV shows and films.

These two hugely popular shows both feature con artists and their elaborate schemes among the traditional “man’s world” of high finance. While trading on issues of gender and gender relations (among other things) we see how gender norms inform the ways in which gender scripts are enacted, and at times transgressed, by the two con artists.

So, what is it about these con artists’ allure, and how do gender and gender relations play out in each drama?

In Inventing Anna, we see Sorokin navigate the patriarchal world of power, privilege and New York corporate culture. In her effort to build her exclusive members’ club, the Anna Delvey Foundation, she confidently assures her advisers that she is “trying to build a business.”

The seductive allure of wealth, power and status is what seems to drive Sorokin as she cons her way into a world that has historically excluded young women (particularly women of racialized backgrounds). But let’s not be fooled — Sorokin’s story is not a story about the advancement of women’s empowerment. Sorokin works for the benefit of Sorokin — at anyone’s expense.

The Tinder Swindler retraces the destructive path of con artist Leviev and how he used Tinder to charm and exploit women.

Leviev groomed women into loving him by relying on traditional cisgender and courtship scripts and presenting himself as the dominant cultural representation of ideal heterosexual masculinity.

These stereotypical gender and courtship scripts are often associated with positive traits such as likeability and trust when conformed to and, in early courtship, these traits are more likely to be adhered to.

In a study that explored the perception and negotiation of gender representations and scripts among dating app users, researchers found that traditional and stereotypical gender scripts were broadly adhered to.

Pretending to be the son of the “king of diamonds” Lev Leviev — who he is now being sued by — and using photos of himself on yachts, travelling across the globe, Leviev presented himself as superior through the suggestion of wealth, status and power while reinforcing the male-wealth stereotype.

Leviev fabricated one personal crisis after another that required his victims’ financial help to sustain his fictitious lifestyle. They took out loans and signed up for credit cards to help him, leaving them financially responsible for his debts — all while providing emotional and psychological support at the detriment of their own.

Once his deception and manipulation became apparent and his victims stopped funding his lavish lifestyle, his sense of aggrieved entitlement surfaced in the form of harassing phone calls and threats.

Exuding supreme self-confidence and a sense of grandiosity, both Sorokin and Leviev’s personalities are shaped by the darker side of personality traits.

In psychology, the dark triad traits — which include narcissism, psychopathy and Machiavellianism — have been found to predict a wide array of behaviours and interpersonal tendencies.

Research indicates these behaviours and interpersonal tendencies are often expressed through a lack of moral concern and aggression following provocation and impulsivity — all of which were displayed by Sorokin and Leviev.

Convincing themselves and others of their psychopathic fiction, the “art of the con” that both Sorokin and Leviev proficiently performed was reliant on a system of prevailing gender norms.

Leviev used the ideals of patriarchal masculinity to seduce his female victims, while Sorokin used the idea of feminine innocence to elude any sense of scrutiny from her victims.

Inventing Anna and The Tinder Swindler present ways in which courtship and gender scripts reinforce, and at times, transgress dominant cultural ideals of gender. Fan commentary of the two shows also makes visible the deeply embedded nature of internalized misogyny.

The misogynistic victim-blaming towards those who were emotionally manipulated by Sorokin and Leviev demonstrates the tendency to shift the focus away from perpetrators of gender-based violence by punishing and blaming victims.

Whether it’s our relatable appreciation of how easily most victims trusted Sorokin and Leviev, or how the shows made apparent the ways in which gender and gender relations operate in con artistry, both stories have undeniably captivated viewers for varied and complex reasons.