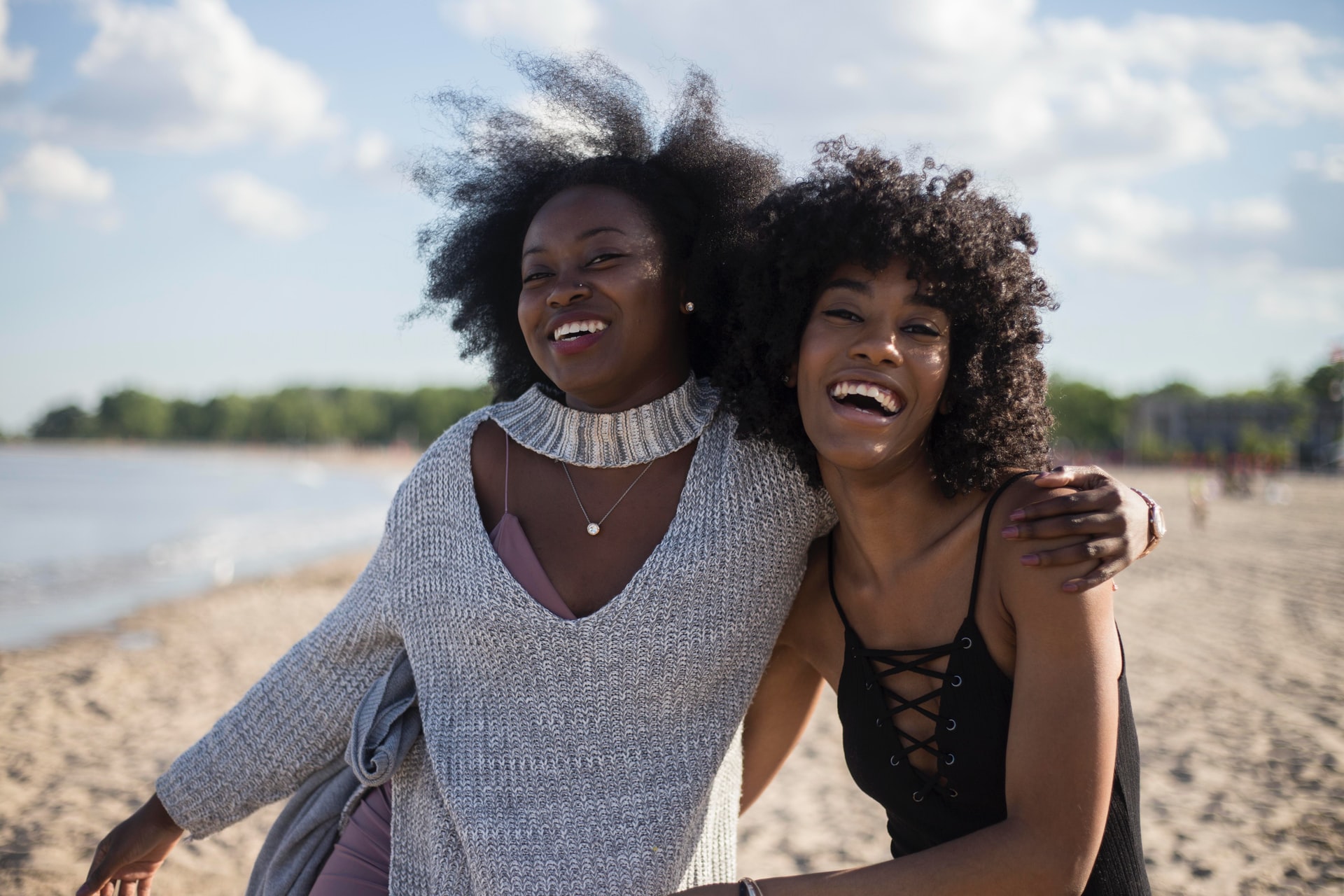 Daughters Are More Willing To Sacrifice For Their Mothers

“Daughters are more willing to sacrifice for their mothers than for their romantic partners” by Beverley Fehr, University of Winnipeg

In 2006, the journal Sociological Perspectives published an article that began: “Throughout western history, the mother-daughter bond has been viewed as the strongest of human ties.” The researchers, sociologists J. Jill Suitor and Karl Pillemer, had gathered extensive data from 424 mothers who had at least one adult son and adult daughter for a total of 1,500 children.

The researchers noted that when mothers are asked to rate how close they are to their children, they are reluctant to rate one child higher than another. So the researchers presented the mothers with forced-choice questions: “with which child are you most likely to discuss a personal problem?” and “which child would you choose to help you if you became ill or disabled?”

They found that mothers overwhelmingly favoured daughters over sons: 80 per cent of mothers preferred to talk about a personal problem with a daughter, while only 20 per cent preferred a son. If a mother became ill or disabled, 87 per cent would turn to a daughter, and two-thirds of the mothers selected a daughter when asked to choose the child they felt emotionally closest to.

As a social psychologist who has focused on research on friendships and dating and marital relationships, the declaration that the mother-daughter relationship was the closest human bond came as a surprise.

But these findings are not unique. In research conducted with mothers and their adolescent children, the researchers found that mother-daughter pairs had more harmonious relationships, including fewer conflicts, than did mother-son pairs.

Turning to even younger children, there is evidence that although fathers have become increasingly more involved in child care, mothers are still primary caregivers for infants and children. 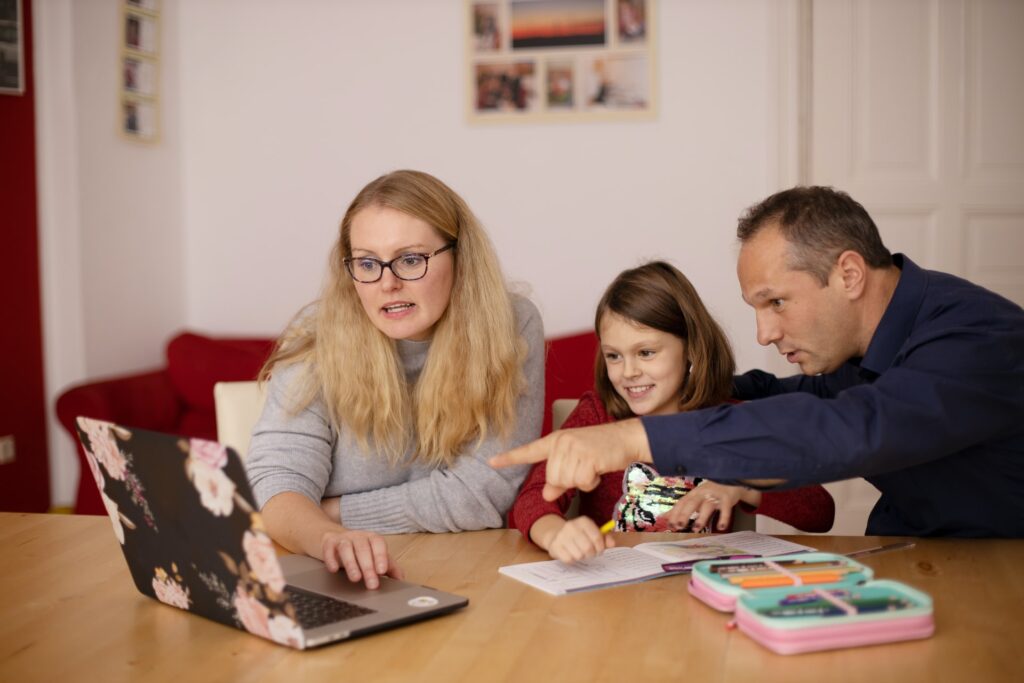 How Parents Care For Children

I embarked on a series of studies on familial relationships, with a focus on mother-daughter relationships. More specifically, I assessed compassionate love, generally defined as giving oneself for the good of another, and various measurements of caring for others, including making sacrifices and caregiving.

I found that in the context of parents’ relationships with their young children, both mothers and fathers reported very high levels of compassionate love for their children. They were also willing to make sacrifices, provide competent care to their child and so on. However, fathers reported being more motivated by feelings of obligation than did mothers.

However, fathers reported more caregiving motivated by obligation than did mothers. They also scored higher than mothers on an exploitable dependency scale, which measures actions like worrying about having offended the child and excessive apologizing. Generally, the findings did not differ regardless of whether the parents were reporting on sons or daughters.

Adult Children And Their Parents

In terms of caregiving motivated by feelings of obligation, daughters felt more obligated to provide care for their mothers than for their partners, whereas sons’ obligations did not differ, depending on whether they were responding with respect to their mother or partner.

When adult children were asked to rate the emotional and practical support that they received from their parents, both sons and daughters reported receiving more support from their mother than their father. 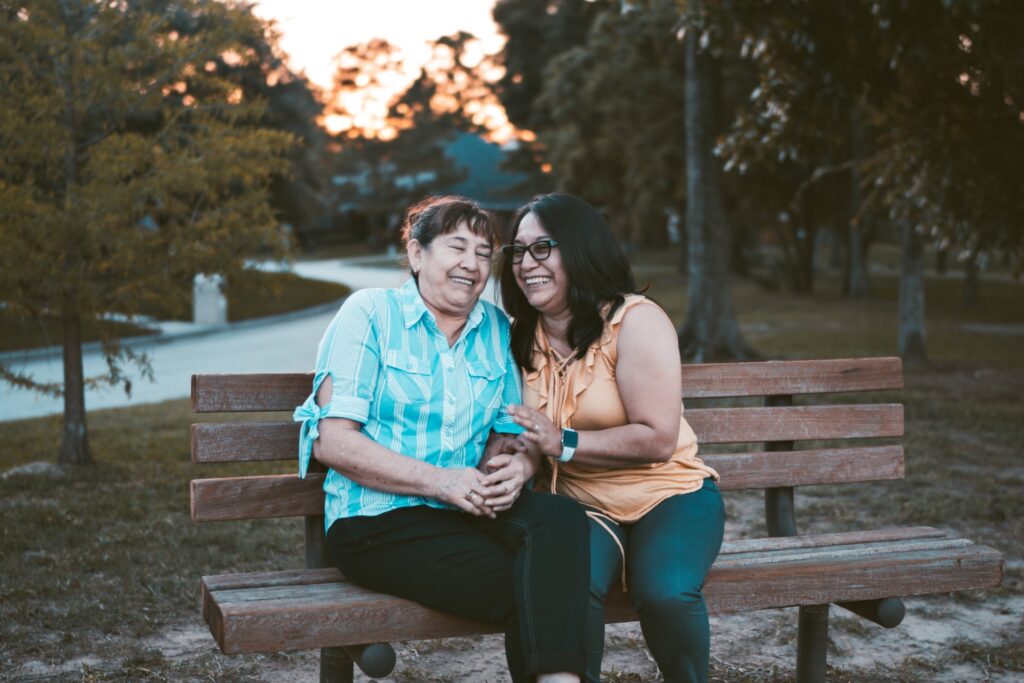 So, is the mother-daughter relationship the closest human bond? In my studies examining parents’ relationships with their children, there were few differences between mothers and fathers in their reports of compassionate love and beneficence toward sons and daughters.

Put another way, there was little evidence for the supremacy of the mother-daughter bond.

And so while there is some evidence of the primacy of the daughter-mother relationship, the evidence is not sufficient to allow sweeping proclamations about the superiority of the mother-daughter bond.