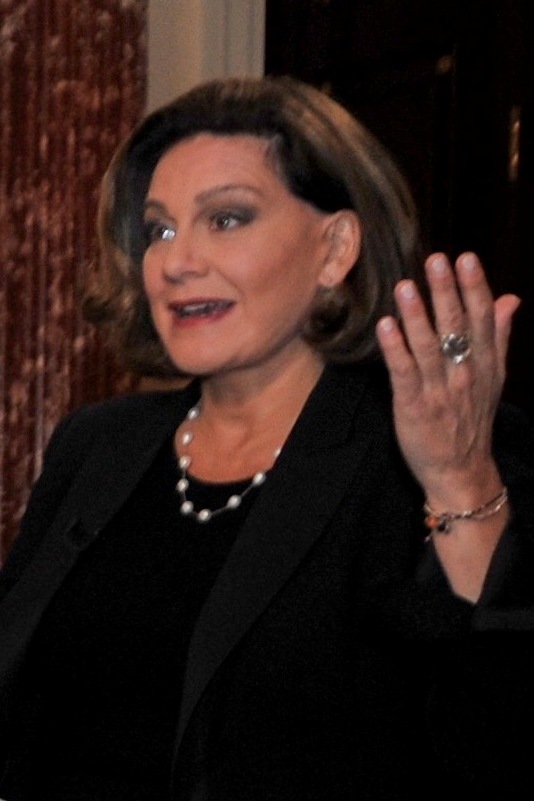 Grey Hair: Fine For George Clooney But Not Lisa LaFlamme?

Hillary Clinton once said: “Pay attention to your hair, because everyone else will.”

It’s been two weeks since the shocking news that longtime CTV News anchor Lisa LaFlamme was dismissed after 35 years with the network. It’s still not clear why she was let go.

But in the aftermath of LaFlamme’s departure, there were allegations LaFlamme’s decision to allow her hair to go grey was questioned by executives.

LaFlamme’s termination, and the allegations that newsroom executives made comments about her hair, have angered many. More than 70 prominent Canadian journalists, activists, politicians and artists have signed an open letter condemning LaFlamme’s dismissal.

Bell Media, which owns CTV, has denied that LaFlamme’s removal had anything to do with her age or going grey. The company says that terminating LaFlamme’s contract was a “business decision”.

In a post on LinkedIn, Bell CEO Mirko Bibic said: “The narrative has been that Lisa’s age, gender or grey hair played into the decision. I am satisfied that this is not the case.”

Amid backlash over LaFlamme’s dismissal, Michael Melling, vice president of news at Bell Media, is on a leave of absence pending the outcome of a workplace review.

Whatever the cause of LaFlamme’s dismissal, the episode has once again highlighted the gendered ageism many women continue to face. 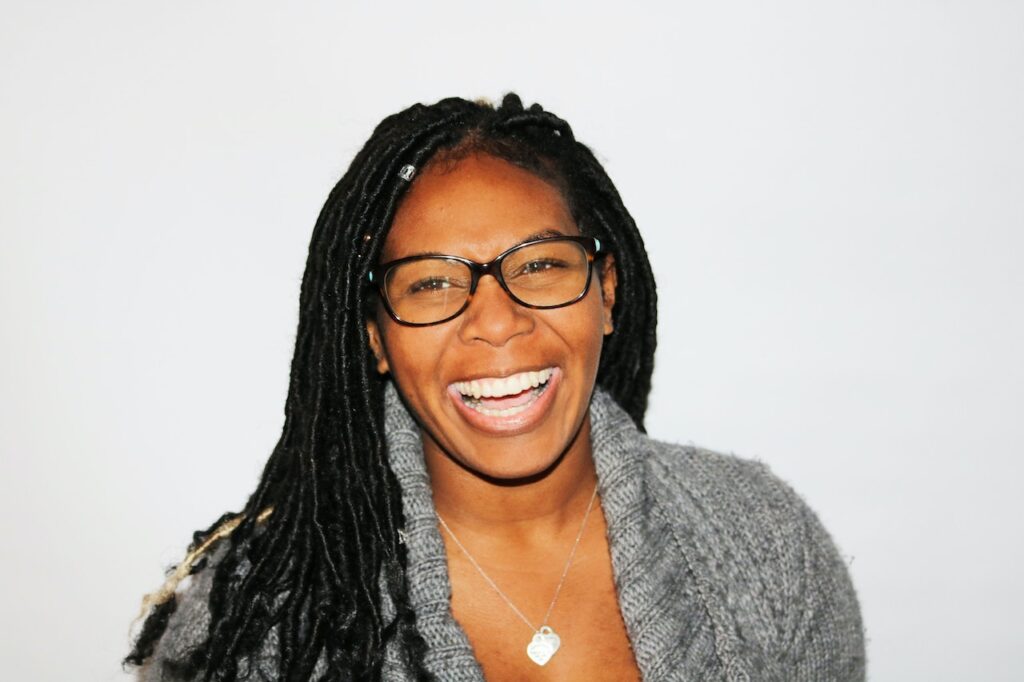 Unfortunately, this story is nothing new in the world of ageism. Ageism is negative stereotypes, prejudice or discrimination directed toward ageing people. Issues surrounding ageism continue to be widespread in our society and mainstream media.

Though ageism affects all older adults, women are subject to the greatest discrimination. The standards for attractiveness in our consumerist culture are defined by youthful characteristics and are constantly portrayed through the media.

How women are judged compared to men in terms of physical appearance varies immensely.

Take the famous (and relatively new) term dad bod. A “dad bod” is a male body type that is described as “softly round.” It suggests that, because a man has found a partner and fathered children, he doesn’t need to worry about maintaining a sculpted physique. Dad bods have been celebrated because men like Leonardo DiCaprio have made them popular.

Where is the equivalent for women? Is there a mom bod? Of course, there is, but a mom bod is usually a woman who has “let herself go” as she’s aged and is no longer desirable.

This gendered ageism is particularly apparent when it comes to physical appearance. The unrealistic pressure and expectations put on women in terms of beauty and youthfulness are part of the rise in the importance of aesthetic values in society.

These values influence the notion that grey hair on a woman produces one of the least desirable personas in Western society – an old woman.

“Ideal” images and media representations of women exaggerate our expectations of female physical attractiveness: forever youthful, thin, light-skinned and toned. This is a physical appearance that is not representative of the majority of women, especially not older women.

The double standard when it comes to ageing speaks to the reality that ageing women are judged the harshest in society. The loss of youthfulness (which is associated with attractiveness) makes women less desirable.

These harmful standards of beauty and ageing have ignited calls for an intersectional approach to address the cultural expectations of ageism and physical appearances. Leading feminist scholars like Susan Bordo have stated that as women are socialized to be more worried about their physical appearances and ageing, the more damaged their self-images and confidence will be. 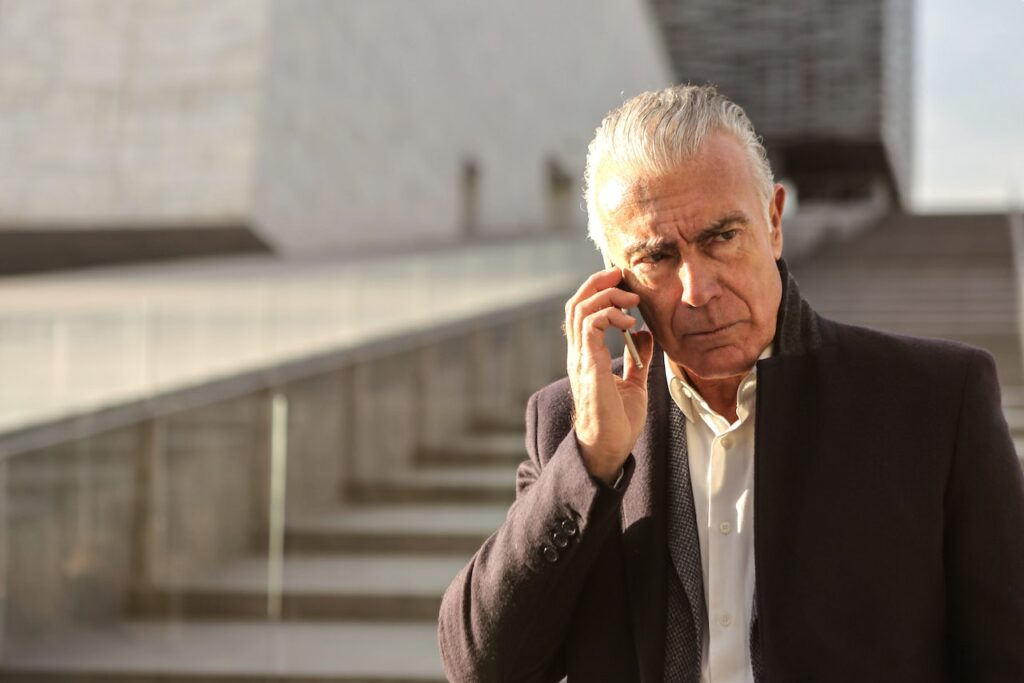 Grey is For Men but Not Women

LaFlamme and her alleged experience of gendered ageism make for some interesting comparisons. There are entire articles, forums, hashtags and social media sites that celebrate “silver foxes” (older men with grey or white hair). What is the equivalent of a silver fox for women? There isn’t.

Anderson Cooper continues hosting his show on CNN with grey hair. George Clooney and Steve Carell are praised and labelled as attractive for their grey hair. Most notably, LaFlamme’s predecessor, Lloyd Robertson, was allowed to stay in the anchor’s chair long after his hair turned grey, all while being able to leave on his own terms when he was 77.

This is because ageing men are seen as suave, distinguished and sophisticated. Women are just seen as old. “Whatever a woman does or does not do with her hair will affect how others respond to her and thus her social power”, meaning that women have a choice: let the natural process of ageing take over and go grey (and be socially dismissed), or dye their hair to look younger and be more “socially acceptable.”

LaFlamme’s experience is the spark that has started a fire.

These companies have taken a step in the right direction. Though this matter seems like a grey area, it is much deeper than the colour of LaFlamme’s hair. It is a deeply complex matter of gendered ageism.

With more women (and ageing women) in the workforce, companies need to learn how to retain, respect and develop older employees. Responding to the mistreatment of LaFlamme and making her an inspiring role model is the beginning of a positive change.