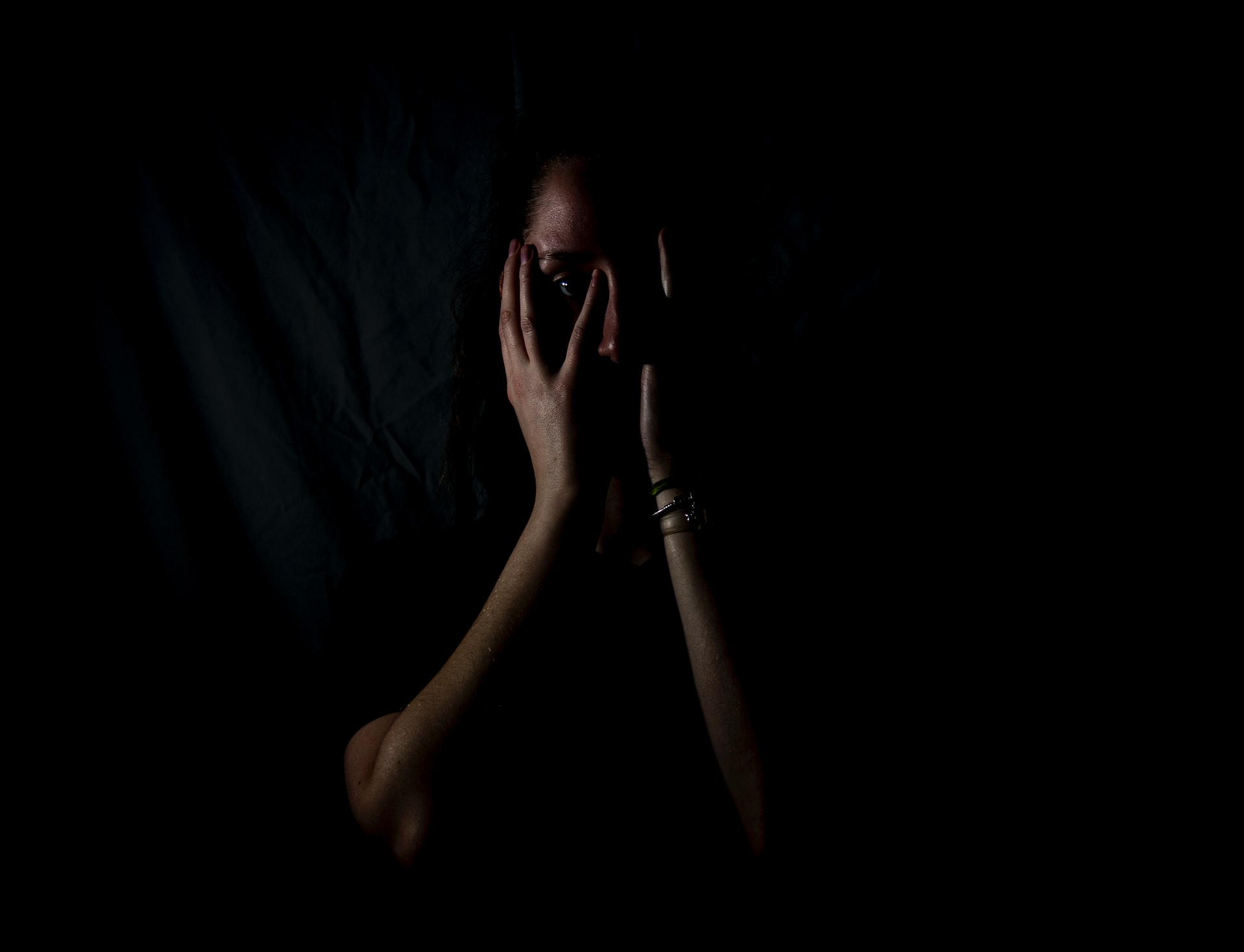 Fear: Forget It! Trust The Process Child And Just Do Your Life!

Fear: “an unpleasant emotion caused by the threat of danger, pain, or harm.”

Six months after turning 18 years old I was boarding an aeroplane for the first time in my life.

Terror or at least fear should have been coursing through my body. Looking around at the others, their fear was palpable. They were older than me, some by a few years and at least one who was a decade my senior.

We were boarding an afternoon flight from Kingston, Jamaica that 22 hours later would touch down in Moscow, the then capital of the former Union of Soviet Socialist Republics (U.S.S.R).

That was how the next seven years of my life would be spent – fearlessly. 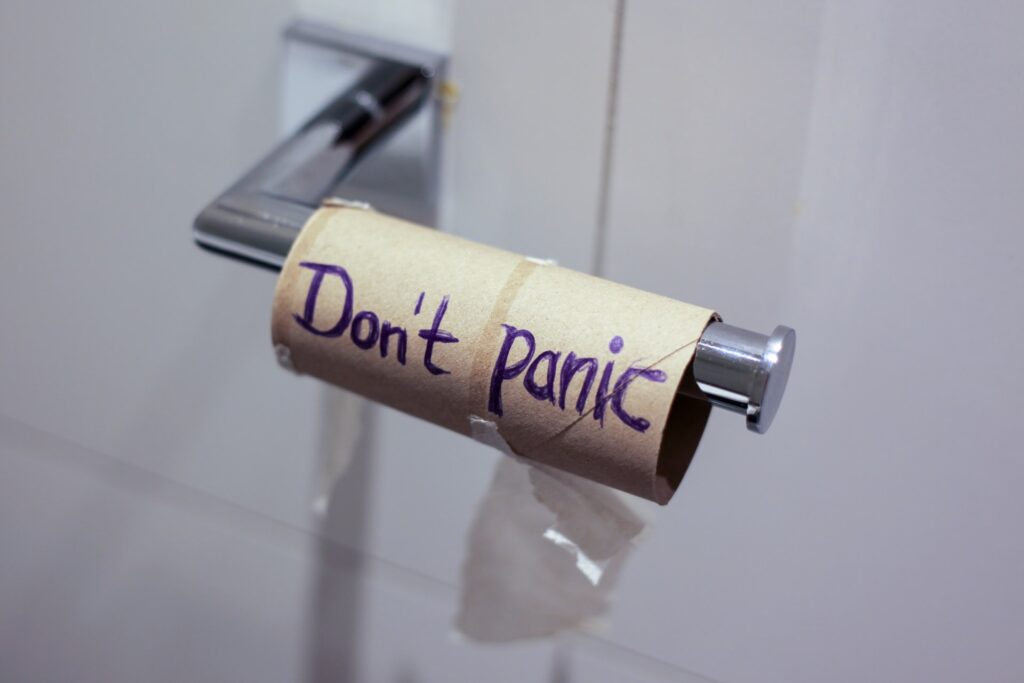 Fear Would Either Sink Or Propel Me

I had no choice. I would either sink or swim.

Claudette had been doing dry-land breast and backstrokes for a very long time. This was an opportunity of a lifetime, getting a scholarship for higher education and one that I was not going to punk out on.

Tears would flow copiously as my Jamaican behind froze in subzero temperatures in Kyiv. This was my destination. The capital of the Ukraine where I was assigned to pursue my first Master’s degree. The floodgates of fear would later open when an African boyfriend smack me around because I ended our relationship. Later, I thought I would die when the Jamaican father of my child beat me to a pulp in my sixth year of studies.

Only once I thought to throw in the towel.

That Disaster Of Chernobyl

Fear almost got me after the Chernobyl nuclear disaster. I had lost my first child, a son, and was pregnant again. The painful memory of seeing only the back of my stillborn son’s head was almost enough to make me want to run away to protect my new unborn child. Her father had a different idea about the pregnancy and it coming to fruition.

I pursued neither option and today she is the mother of two beautiful girls. 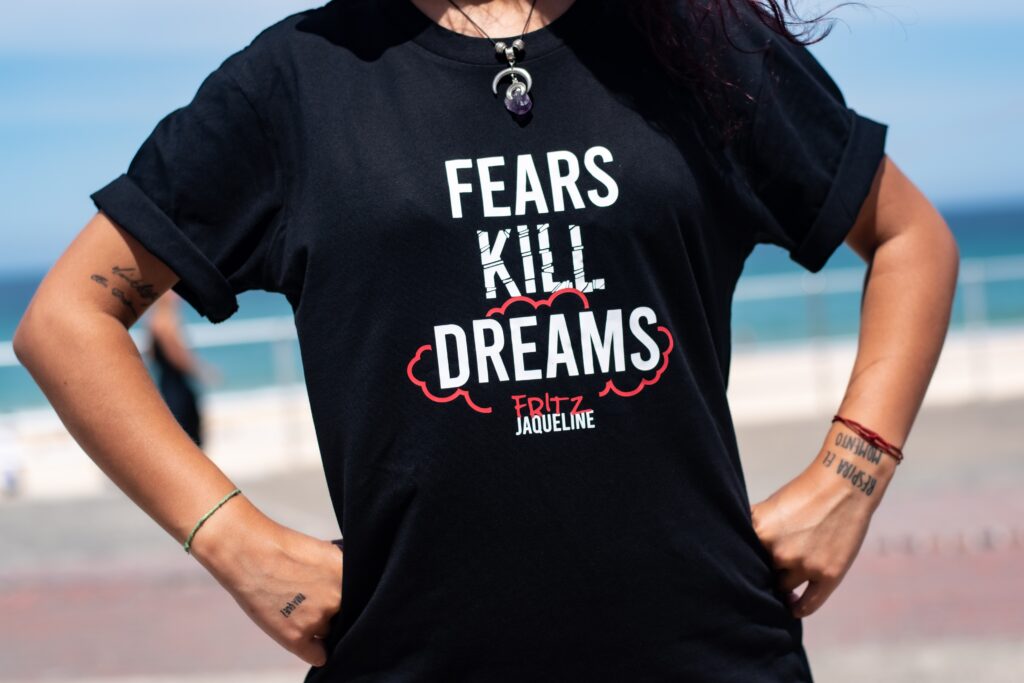 Fear Can Close You Off

Fear has a way of closing us off to many experiences that, while at the moment might seem terrifying, hold the gem of the most valuable gifts. In my own journey, fear has raised its head over and over again. Fear of poverty, losing the best relationship, a dream job or fear of being alone are some that I have faced off.

Through the ‘bucking’ of my fears, I have had a very interesting, exhilarating sometimes and exciting life so far. Have there been moments of despair, depression and desperation? Of course!

My greatest times of devastation were usually related to relationships with others. Whether it was my abusive mother, my father and his family who abandoned me or lovers who said it was forever but left – I have been brought to my knees, no rather crawling like an injured lizard.

Thoughts of giving up and attempts to so do were engaged and employed. Thankfully, Life was not done with me being here on Earth. My purpose has not yet been fulfilled.

My heart has been broken so many times, reduced to a chunk, yet it still pulsates with red hot love.

Very little phases me – then and now. The dishonesty and betrayal by others still surprise me and yes, I am hesitant about giving my (intimate) love to anyone. But, there is a bonus.  The experiences of heartbreak have taught me to love more generously, without conditions and wastefully.

Continue to have a fear-free day as possible!