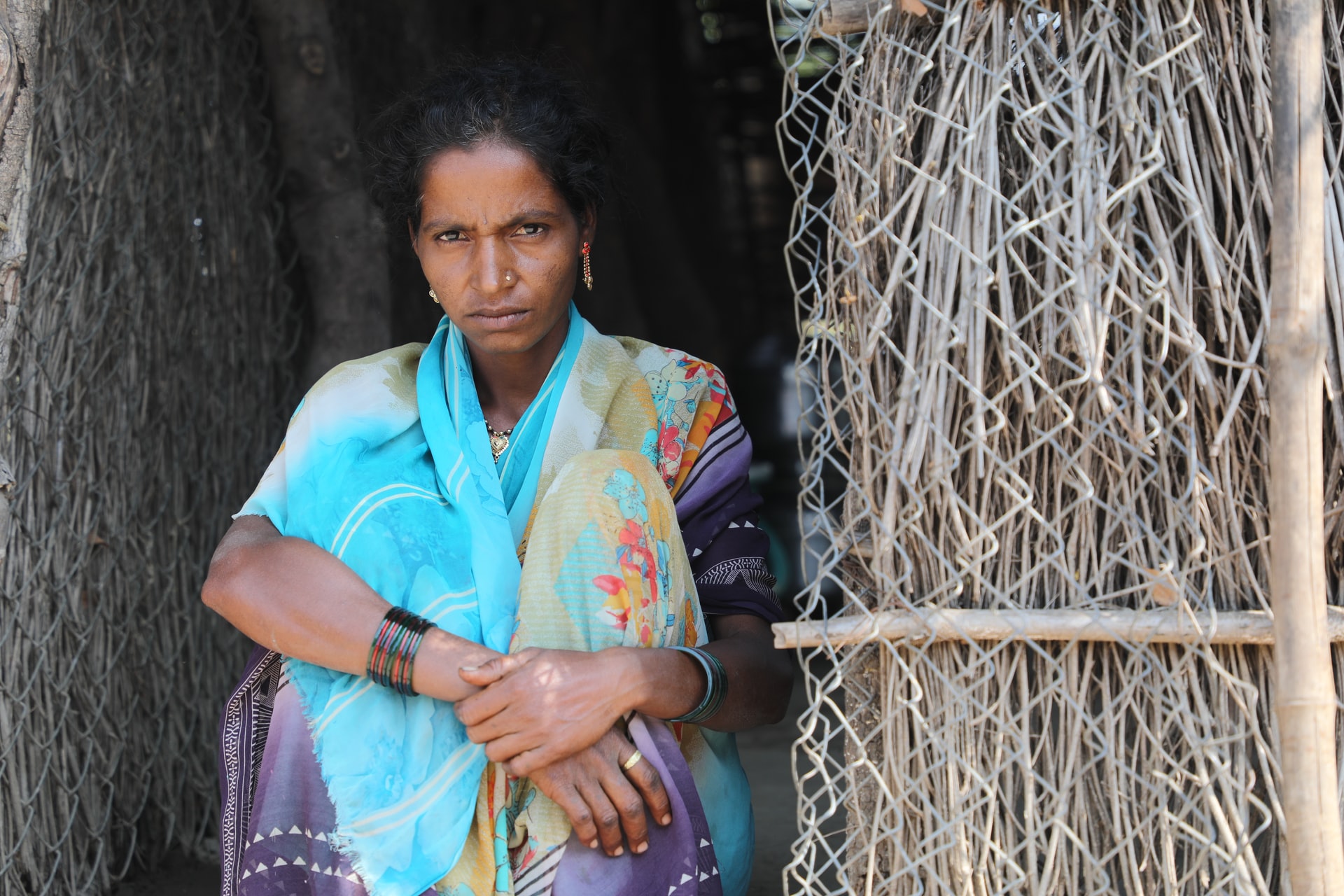 Feeling Relatively Poor Increases Support For Women In The Workplace

The Research Brief is a short take on interesting academic work.

Feeling poor relative to others can spur families to support women in pursuing work outside the household and to invest more in girls’ schooling, according to our new study. But that does not mean women become more empowered.

In 2018, we conducted a survey experiment in Papua New Guinea to see how feeling economically left behind affects gender attitudes. We used a special type of survey technique to subtly alter respondents’ perception of their economic well-being in relation to other households. Half of the study participants were randomly primed to feel that they were at the bottom of the wide income distribution.

We then surveyed both women and men in both groups about their attitudes toward women’s roles to assess the effects of our experiment on gender attitudes, specifically. We found that attitudes about women’s proper roles are sensitive to perceptions of their relative poverty. When those surveyed felt relatively poor, they were more likely to support women’s economic participation, including in terms of girls going to school.

At first blush, the increase in male support for women’s working seems to be good news for women’s economic empowerment. But we found two troubling side effects.

First, being primed to feel poor did not lead men in our survey to indicate greater support for women making decisions about how to manage household assets. But it did lead women to want more decision-making authority. We speculate that women feel the stakes are higher to make good economic decisions when they feel poorer and are expected to contribute relatively more to their household’s income. These contrasting effects for women compared with men are important, as they suggest societal income inequality may trigger greater household tension. This is worrisome, particularly in places with an already high rate of domestic violence like Papua New Guinea.

Second, we carried out focus group discussions and confirmed that working outside the home does not reduce women’s unpaid domestic burdens. Indeed, some women even indicated these unwavering responsibilities as a reason to shy away from the formal labour market lest they expose themselves to violence at home for failing to perform domestic duties.

In other words, feelings of relative poverty are yet another factor fueling the demand for women to “do it all” – generating income outside the home while also performing a disproportionate share of household chores. 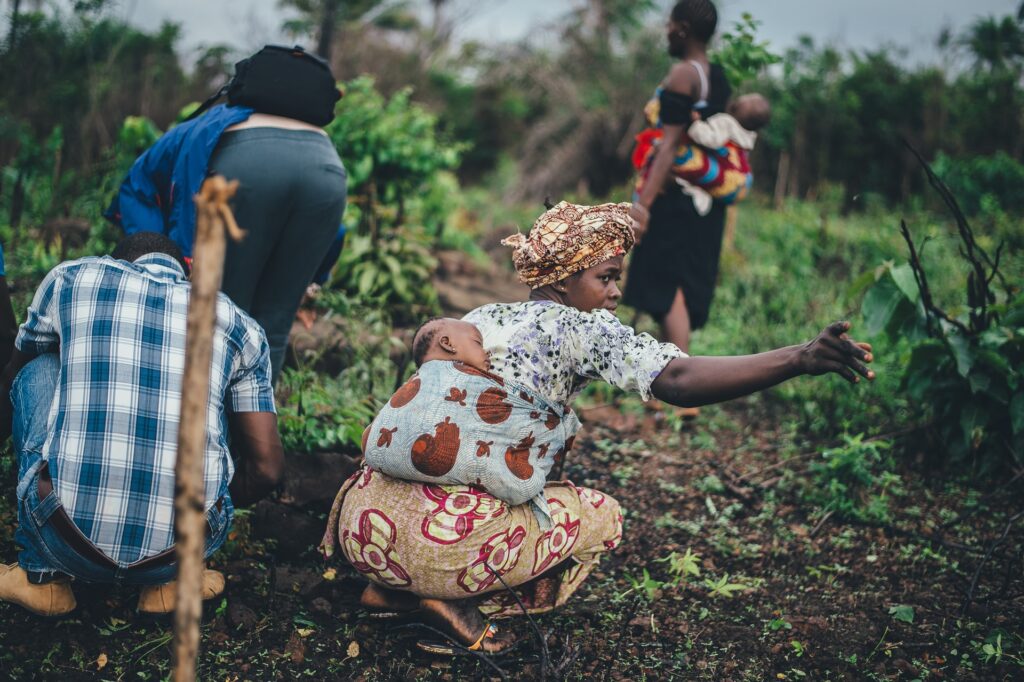 Why It Matters – Support For Women

The COVID-19 pandemic is expected both to significantly increase the number of people living in extreme poverty and to worsen overall income inequality.

Our findings suggest that, as a result, more women around the world could want to or be compelled by family members to enter the workforce. While women’s economic participation can be a positive development, the benefits are lost if it mainly means women’s workloads increase without greater ability to make decisions affecting their lives.

This underscores the need for more government support for women’s actual empowerment through efforts like offering couples workshops that encourage women’s participation in household decision-making, as well as education campaigns aimed at confronting harmful beliefs about the acceptability of domestic violence.

We are carrying out similar work in Nepal – a country that is similar to Papua New Guinea with respect to levels of gender inequality and economic development, but different in that citizens often rely on remittances to make ends meet. It’s unclear how societal differences like this will affect our findings.

Different countries and cultures, with distinct roles for women and relationships between spouses, may yield divergent impacts of perceptions of relative poverty on gender roles.