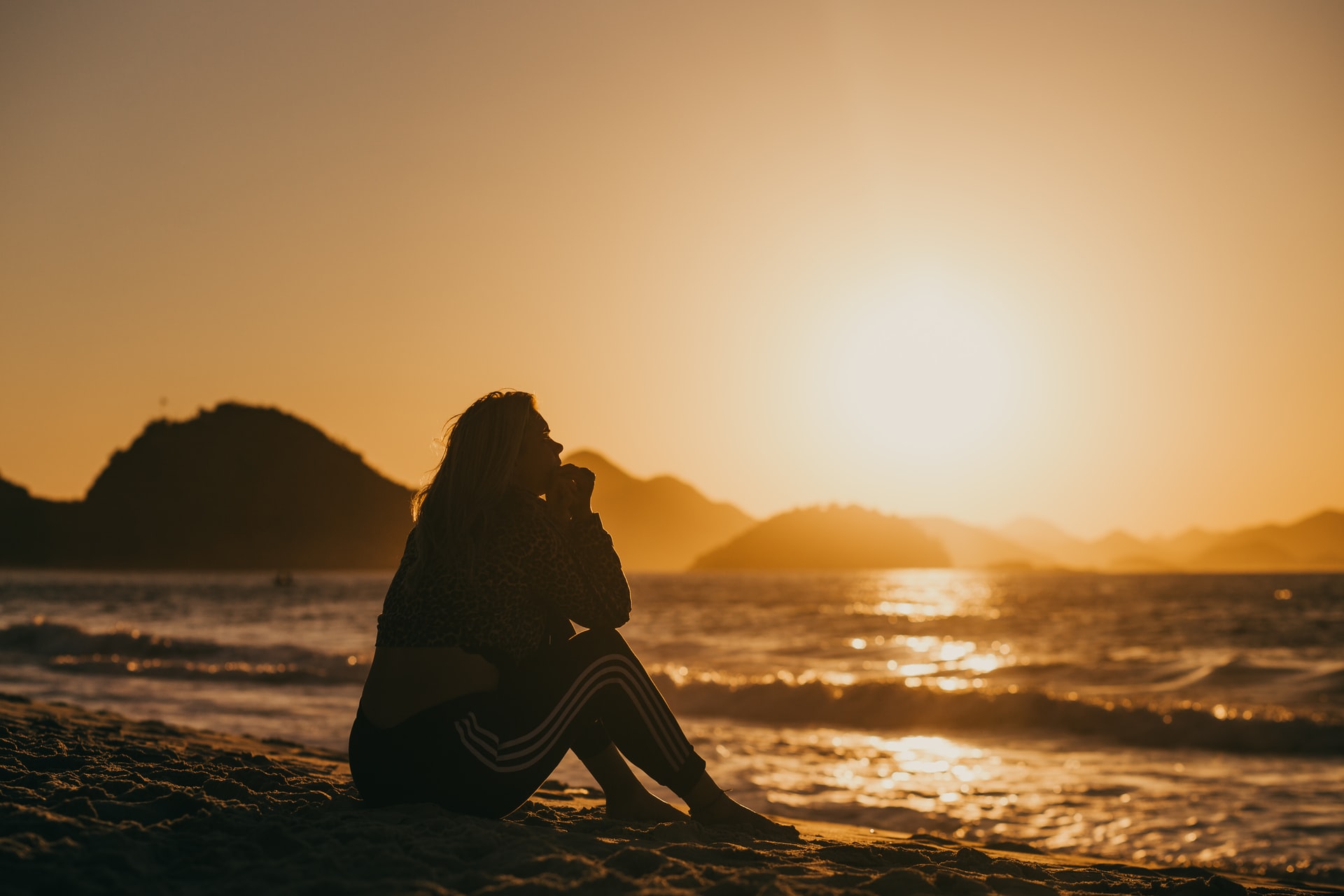 Regret. We Three Queens: What Are Our Biggest Regrets?

Regret. “What are your biggest regrets – either things you did or those you are sorry you never did?”

That was the question I posed to my fellow authors of a former blog of mine. They all “stared” at me blankly – well virtually as we were having a pow-wow via Facebook messenger.

Is it our ages, all over 30 at the time, and our memories have failed us as all three pleaded the Fifth!

“I have no regrets,” or “I can’t think of any,” they all chimed or typed. For crying out loud, there must be something, a one-minute thing you regret?!

They all were going to tell me, “It’s blessons,” experiences from which they learned huge life lessons. Sure I understood, as how many times they have heard me say, “Regrets? I have none!”

“Think!” I pleaded. Okay, I demanded because the blog post needed to be written and I had no more ideas for that particular week.

Well, it worked at least with two. Resharing the stories.

She will remain unnamed as we have lost touch for a few years now. However, this is Karen’s story of regret.

My biggest regret? Wow, where do I start?

At the tender age of 12, all I wanted to do was to join the Peace Corps. My two passions in life are helping people and animals.  Joining the Peace Corps felt a natural fulfilment of one. It was something I knew deep down in my heart that I was in fact meant to do.

This desire was expressed to my Mom on multiple occasions, who in turn, responded with a patronizing “Sure, Karen.”  Soon after my 16th birthday, my Mom thought it was time to start planning “my future.”

What plan???  I was joining the Peace Corps.  I just did not understand the disconnect.

To fuel my fire, a few months later I met a young man three years my senior and who had the same aspirations and goals.  This young man (who soon became my fiancee) and I had our future planned out. WE were joining the Peace Corps.

Fast forward to age 17, the “future” discussion reared its ugly head for what would be the last time. My mother was not accepting or approving of said goals and aspirations. It was her way or the highway.

Even though I fancied the highway, my mother’s disapproval could make it an unpleasant trip.  I am sad and embarrassed to admit that I caved, which was highly out of character for me ~ an otherwise rogue child. Certain she would disown me if I did not graduate from college, I also did not want to disappoint my Mother.

By acquiescing to Mother continued even after graduating from college. I continued to do what she deemed “best.” I did, however, manage to squeeze in my second passion and worked at an animal shelter for a few years. My mother’s ordained path was soon embarked upon when I became a senior financial analyst. This would be my career and I worked in and similar positions in the financial sector for decades.

Did I find happiness following this route? Not once. My biggest regret is not following my heart.

It was a beautiful day in Kingston. I hurriedly left my desk and rushed through the office doors, making my way to a radio interview.  I was representing the company that I worked for and the interview was to promote our products and services.

As I drove out in the company car, I realized it was low on petrol. The choices were to stop and fill up before getting to the interview or wait until I was returning to the office.

It was a split-second decision. With just a few moments to spare, I stopped to get the petrol.  While I waited to be served, there was a knock on my window. Startled, I looked up to see a very handsome gentleman in a beautiful suit beckoning to me. Somewhere between annoyed and polite, I rolled down my window and inquired, “Can I help you?”

He introduced himself and proceeded to be very complimentary about my car and my appearance.  My Divaship must have jumped out at him and had him stumped. I made polite conversation and shortly after, I was ready to roll.  We exchanged business cards and I made my way to the interview.  I must admit I could not stop thinking about him.

By the next day, we were on the phone constantly talking about everything. Those conversations led to lunch, followed by a drive out to the countryside.  I really enjoyed his company. Those interactions went on for about four months and before I could spell my name it turned into a blossoming romance.

In the heights of our romance and after meeting my mother things dramatically changed. One day, before putting through the call, the receptionist told me there was a Mrs M. on the phone for me.  My heart skipped a beat for no apparent reason. I knew that my boyfriend and his mother did not share the same last name, so I knew it was not her.  I reluctantly took the call.

The caller identified herself again and proceeded to discuss her husband (my boyfriend) with me. In spite of my horror, not wanting to discuss such personal matters on the office phone, I decided to meet her.

It was never my intention to be with someone who I could not trust or who could keep such vital information, like his being married, from me.  I felt used!  Today, Mrs M and I are better friends than I can say of Mr M.

Nonetheless, despite the “great times” we had, I regret having that relationship.

Headfirst and feet flailing in the air. That is how I landed.

We were bored. Someone got a hold of one and within days we were all involved.

After many attempts and arguing about my abilities to get it right, I finally found my comfort zone. We were getting on just fine, slow at first but I was catching a “groove” and things were getting better.

To this day I have no idea why I agreed to go so far. Maybe it was the sound of the waves crashing on the rocks that lulled me into a false sense of calm? My virginity had been taken some time before so this should have been an easy ride.

We went too far.  I knew we had and I begged them to stop but none of them, yes there were two of them, none would listen to me. Instead, they called me a cry baby and just kept going – harder, faster and further.

Exhausted and not sure if I could make it, they agreed to stop. It was time to go home and face the music. There was no way we could deny how far we had gone. The telltale signs were there – out of breath, sweaty and a pungent smell.

It happened on the return home. Pumping hard to get back before the door was closed, I was losing control very quickly. The blaring horns of the last bus of the night from Annotto Bay to Ocho Rios was getting closer.

I panicked. Inches away from me or so it seemed but I dared not look back to confirm, the bus driver thumped on the horn and never raised his fist.

My heart was about to burst from my chest just after my eardrums would splatter and rundown my shirt front. Sensing death was nigh, I did the only thing my scattered brain could think to do. I veered a sharp left just as we got to the first house and street light in the district. Having no time to notice what was in my path, I landed head first in a garbage can!

The raucous laughter of my two cousins who had led the bicycle trip miles into the neighbouring district, brought everyone out to witness my disgrace!

As they pulled me out, my nickname changed to “Headtop.”

It was summer 1975 and I was spending the school break in Oracabessa, St. Mary. My immediate regret was getting on that bicycle in the first place, especially on that narrow and dark rural road.

My second regret – never getting back on a bicycle ever since.