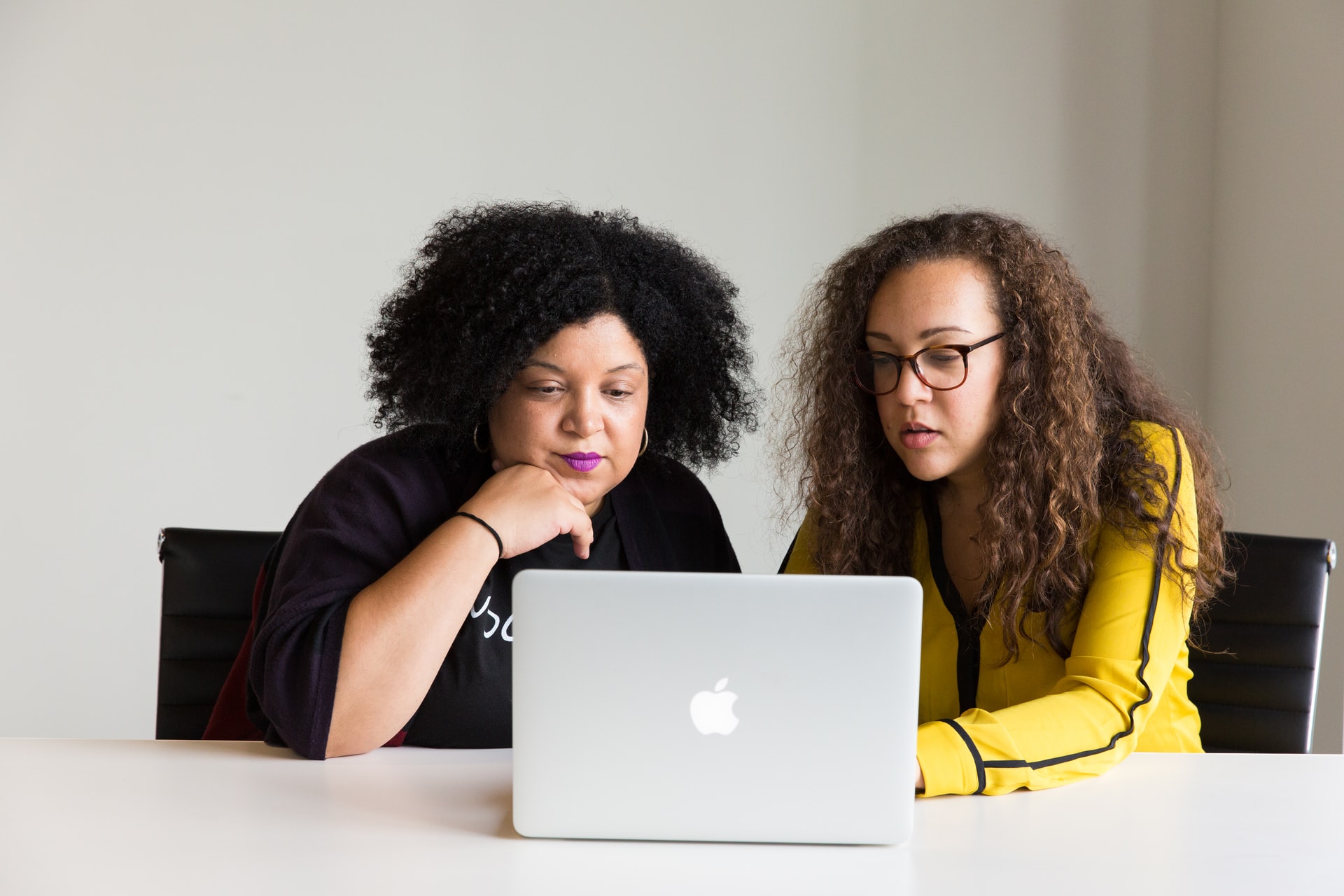 How Women Voters Could Decide The Canadian Federal Election — Again

Heading into the federal election campaign’s final days, the Liberal and Conservative parties are in a dead heat nationally in a race with an uncertain outcome.

In the scramble for votes, the parties have all made gender-based appeals, hoping to capitalize on known or assumed differences between men and women to reactivate past supporters or court new ones.

Justin Trudeau’s Liberals have concentrated on retaining their advantage among women, and Trudeau appears to be making inroads among young women voters at the expense of the NDP’s Jagmeet Singh. For the Conservatives, appealing to women has been vital.

Stephen Harper’s Conservatives, after all, did not win a majority government until they eliminated the gender gap in the vote in 2011.

Women represent more than 50 per cent of the Canadian population, and there is no easy path to power without their support. Harper’s two minority governments in 2006 and 2008 were both elected with gender gaps of five to six percentage points in party support. In the current campaign, the gap in CPC support looks much larger than this.

Throughout the 2021 campaign, some polls have shown sizeable — even unprecedented — gender gaps in voter intentions. A survey from Nanos Research in late August, for example, reported a 14-point gap in CPC vote intentions — 27 per cent support from women versus 41 per cent from men.

Can we expect O’Toole and the CPC to narrow this gap and chart a path to power via a breakthrough among women? Looking at the sources of the gender-vote gap and the campaign itself, skepticism is truly warranted.

Gender gaps aren’t new. A double-digit gender gap in CPC voter intention was reported for months before the election call. Going back further, we see the same patterns in the 2015 and 2019 federal vote too, as my research with Melanee Thomas, Erin Tolley and Amanda Bittner have established.

Our ongoing analysis of the 2019 vote shows support for the CPC was nine percentage points higher among men than women, the largest gender gap on the right since the Canadian Alliance and Progressive Conservative parties united in 2003 to form the CPC.

Gender-vote gaps are manifestations of enduring value differences and issue priorities between men and women. Women tend to lean to the left of men on three critical dimensions: state intervention, the market and social issues. By nature, these orientations are resistant to short-term change.

However, parties can certainly increase their appeal to targeted segments of voters via platforms, rhetoric or campaign style. Voters are responsive to changing social and economic conditions, to different leaders and to differences in platforms. Have the CPC and its leader been successful on this front?

CPC: Too Little, Too Late 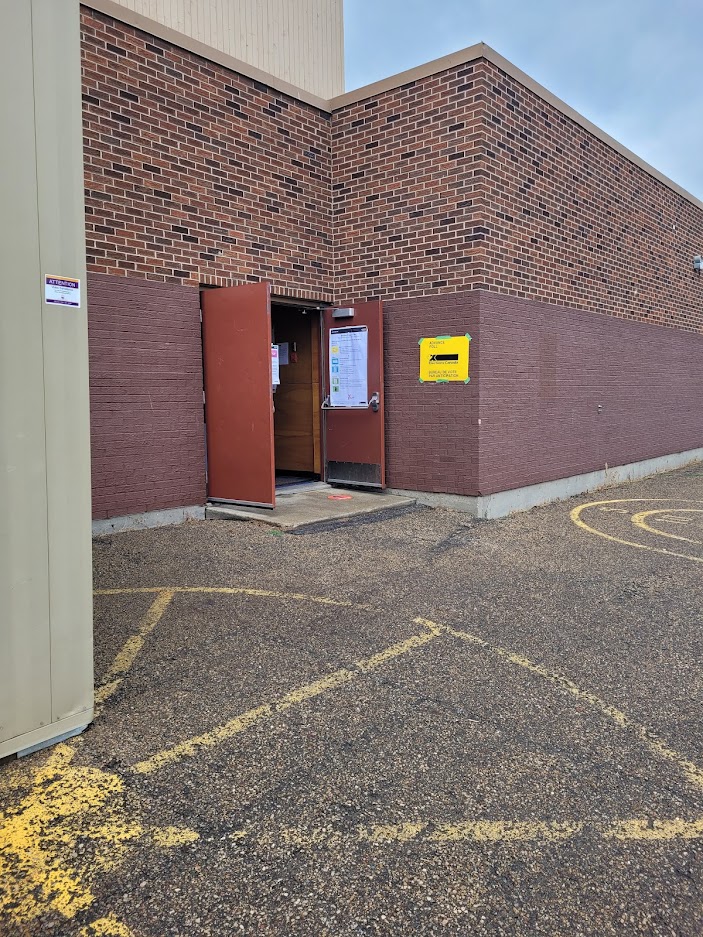 The CPC’s attempts to appeal to women in this campaign may have been too little, too late. The party’s announcement of miscarriage/stillbirth bereavement leave and, a day later, its proposal to allow up to $1,000 in earnings for new parents on EI maternity or parental benefits both came in the final week of the campaign.

These were a direct pitch to women, but likely not enough to mobilize voters. Feeling burnt out in the 19th month of a gruelling pandemic, the last thing many women likely want to hear about is hustling harder during their maternity leave. On the childcare front, the CPC proposals don’t directly create new spaces and provide smaller economic benefits for parents compared to the Liberal plan.

Other issues have not favoured the CPC among women either. The debate about firearms regulations during this campaign, and the CPC’s initial vow to strike down the assault rifle ban (a promise rescinded in the second half of the campaign), may have alienated women outside the CPC base. Women are far more anti-gun than men.

Gender differences about gun control should come as no surprise given the link between firearms and gender-based violence. 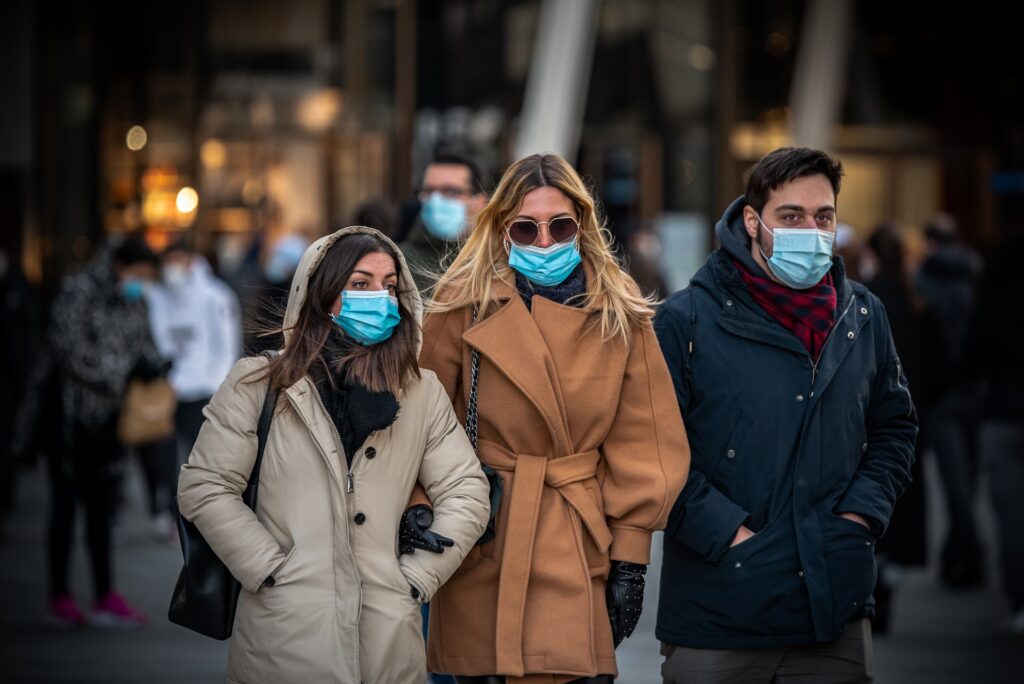 Another prominent campaign issue is the COVID-19 pandemic. Women have moved even further away from the CPC during the crisis.

From the start, women were particularly concerned about the virus and its consequences and have borne unique challenges during the pandemic due to decreased access to childcare, greater responsibility for childcare and remote schooling, their presence on the frontlines as nurses and long-term care workers, heightened vulnerability to gender-based violence and much more.

With the pandemic enduring, the CPC’s hesitance about vaccine mandates and vaccine passports and its refusal to ensure its candidates are vaccinated, for example, may further hamper the party’s appeal among women voters.

Predicting the outcome of the election is challenging. This race has been tight from the start, and polls differ in their analysis of voter intentions. What’s more, the Liberals’ feminist rhetoric at times outstrips its record, which is to say that Trudeau isn’t the optimal choice for some women voters either.

Women are not a monolithic voting bloc, and like men, they have varied reasons for how they cast their ballots. All the same, the history of gender-based patterns of party support combined with the election campaign itself suggests that women voters are not a likely route to power for the CPC.