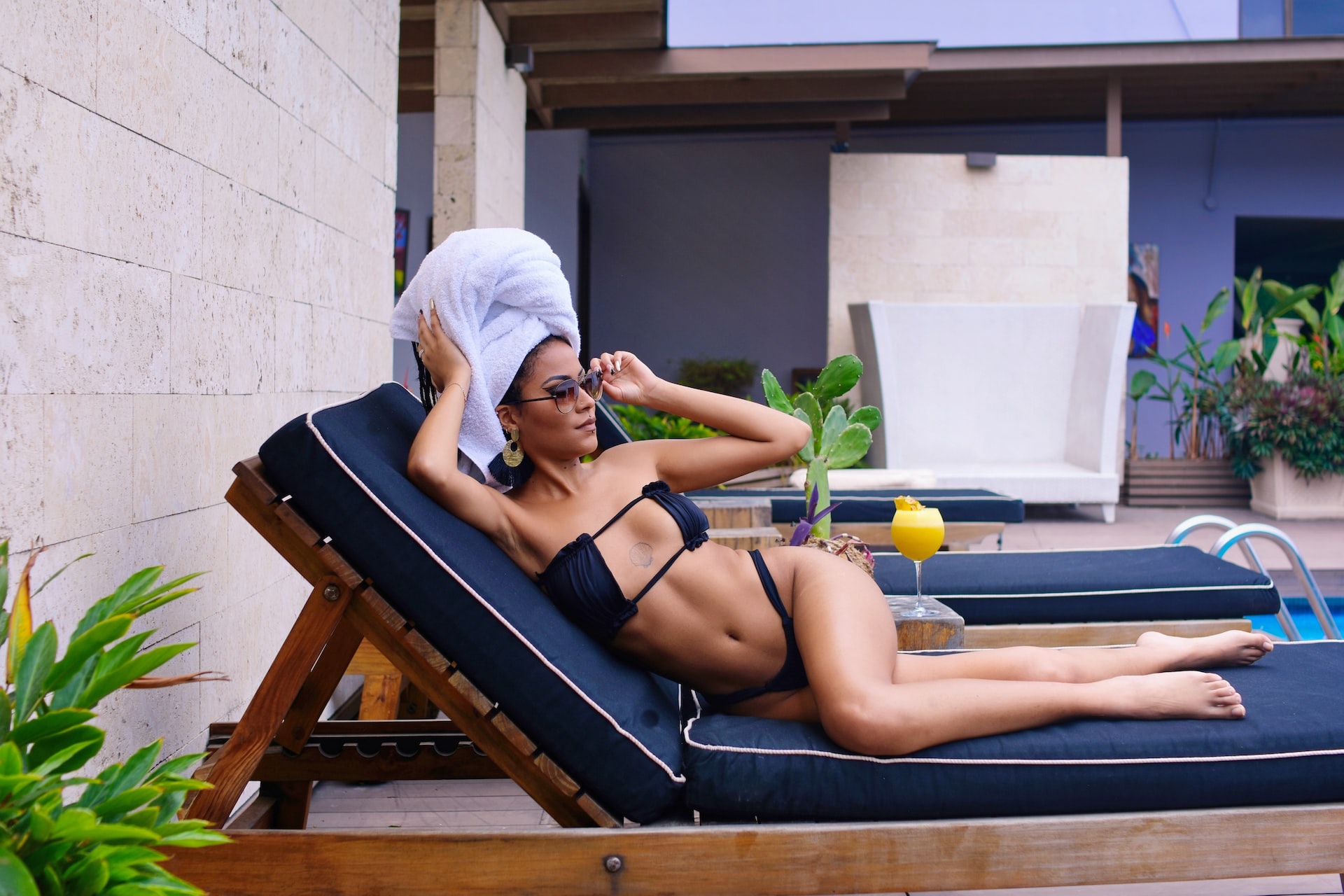 Professor In India Lost Her Job Over A Bikini Photo. What Does This Say About Misogyny?

“A professor in India lost her job over a bikini photo on Instagram. What does this say about misogyny?” by Deeplina Banerjee, Western University

News recently broke that last year, an assistant professor in Kolkata — one of the more liberal cities in India — was allegedly forced to resign after posting a photo in a bathing suit on her social media.

While the divine feminine is often revered in India, the way men continue to treat women in the country speaks volumes about a culture of misogyny.

Philosophers like Iris Young, Sandra Bartky and Susan Bordo have argued that women’s bodies are made “docile” and are “disciplined” through diet, make-up and dress. In South Asian cultures, social norms are designed for women to carry the weight of their families’ honour, and in some cases, the reputation of their employers.

As a researcher studying gender-based violence and social inequity, I argue that women who upset the social setup and choose not to conform to the cultural and social expectations of femininity are seen as the “trouble-makers” and are therefore punished. 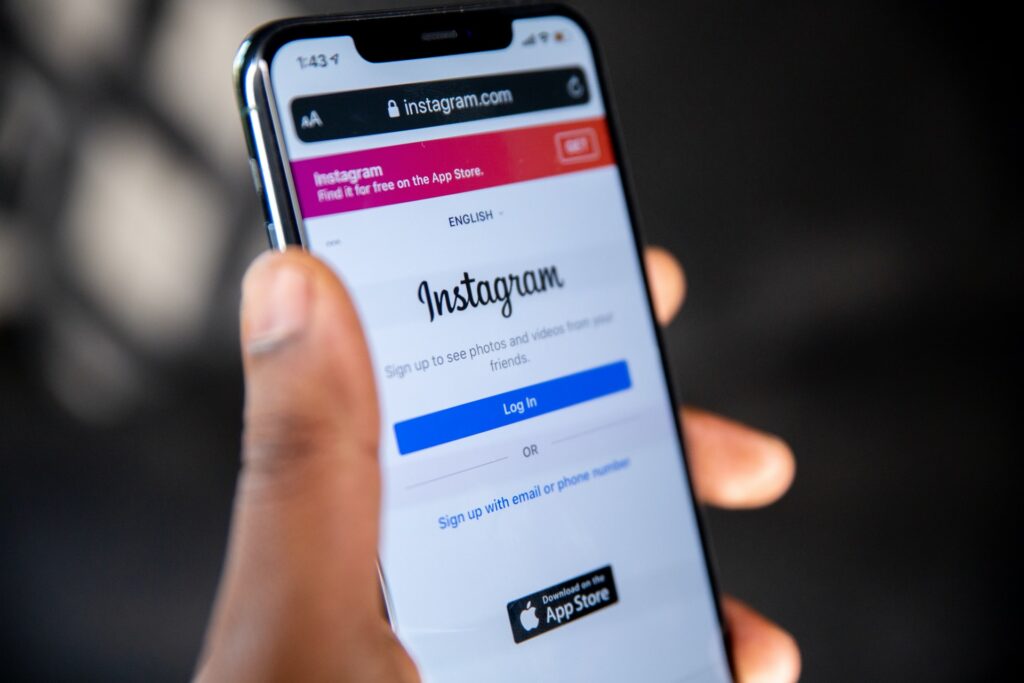 The assistant professor’s photo generated a variety of reactions and revealed how in Indian society, women are compelled to bear the weight of modesty.

“Not only was I morally policed and harassed for over an hour over images which I had privately shared with a select group of people, but I was also forced to tender my resignation.”

The father of an 18-year-old student complained his son was looking at “vulgar” photos of the assistant professor. He wrote to the university expressing his “concern” about his son being exposed to the photo.

Many criticized the university’s action as a witch hunt when it was revealed that the vice chancellor and people in the university’s higher administration allegedly forced the assistant professor to resign based on the pictures from her personal Instagram.

The insidiousness of misogyny lies in not allowing women ownership of their bodies — in many cases, women’s bodies become the “marker of honour.”

Women who break away from society’s gendered expectations create subjective selves that challenge the very functioning of the patriarchy. When women decide to not abide by the moral code and exist in their bodies — it is an act of resistance.

Structural violence is a combination of personal, situational and interpersonal factors that harm women in many ways. The incident at St. Xavier’s University proves how gendered expectations and culture create the conditions for disciplining and punishing women.

Feminist researcher Kalpana Wilson argues that women’s bodies become sites of surveillance and are morally and socially policed based on their location. Gender stereotypes around femininity are used as harmful social tropes and enforced in educational spaces through dress and moral code of conduct. 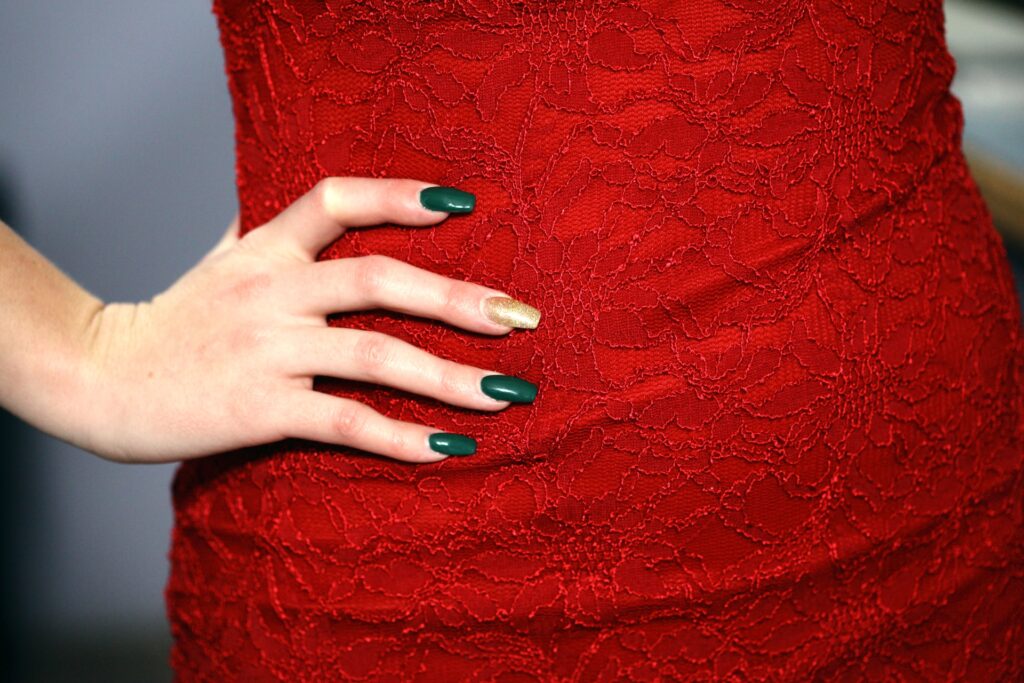 In a study, consulting firm McKinsey and Company found that professionally, women tend to perform and provide organizational support more than men in similar positions. Yet, women tend to be undervalued.

This illustrates how women who are “trouble-makers” can face dramatically increased challenges at work. Women have to meet unrealistic expectations and regularly have their credibility questioned.

Keith Plummer and Sarah Saska of Feminuity — a Toronto-based feminist diversity and inclusion consulting firm — argue that strict professional codes of conduct harm women, queer folks and those with diverse identities in the labour market. They say that professionalism enforces a mechanical identity where any deviation is treated with skepticism and stigma.

The incident at the university amounts to gendered harassment.

The women working to break away from systemic misogyny and ideas that are rooted in heteronormative and gendered stereotypes also make space for resistance to social oppression. The community of “killjoy women” who live in their bodies work to upset the patriarchy by becoming the tool that challenges its very function.

As the British writer and author of the blog feminist killjoys Sara Ahmed says, a protest is a form of self-care. Women’s voices and actions are feminist tools of protest and reclaiming bodily autonomy.

Women who participate in killjoy moments like existing in their bodies create room for others to demand equal treatment in cultures that dehumanize their existence.