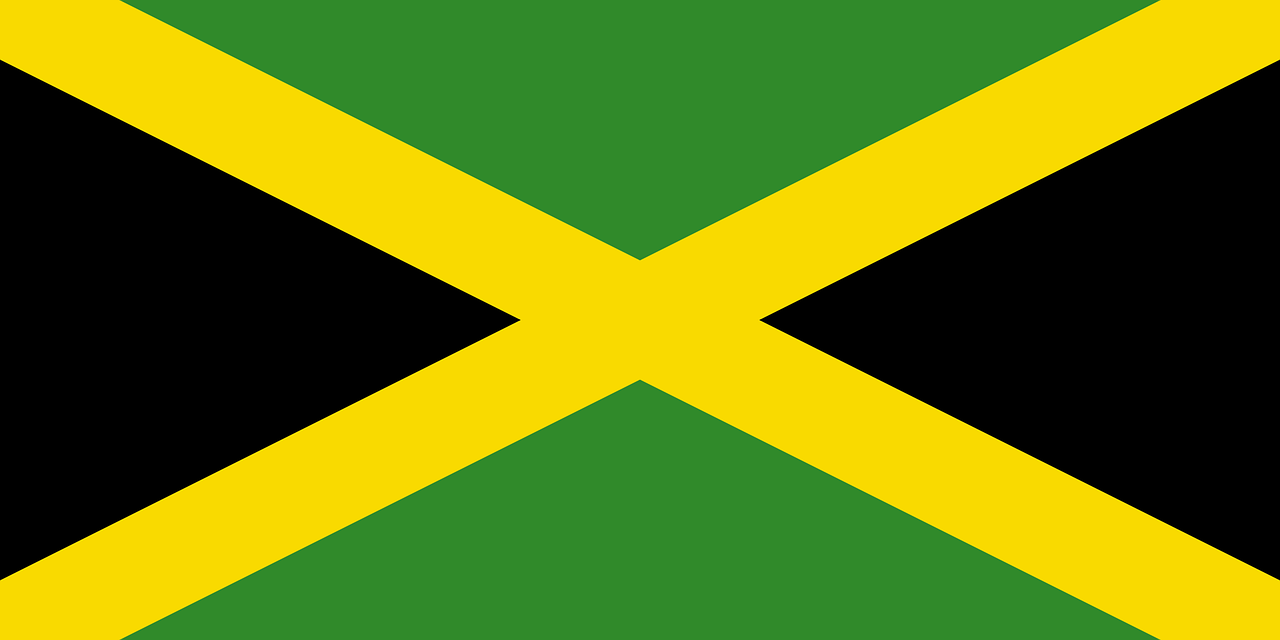 Jamaican Women Are Strong, Resilient And Will Always Bounce Back

Jamaican women are strong. Just about every nation will say that about their women. And they would not be wrong. However, being biased, the focus for today is on Jamaican women.

I Am A Jamaican Woman 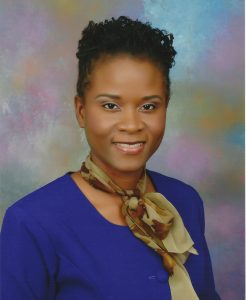 Recently, my co-director, Clara Brown, did a Sunday Spirit presentation about Resilience. Did you catch it?

Sunday Spirit is our weekly reflection by one of the Directors of Daughters of Sheba Foundation. It is presented on our Facebook Event page and covers just about any topic that the Director feels compelled to share. If you did not see Clara’s, the full video is shared below. Her conversation was more broadly on how resiliency works and how to be more so. My reference here to the topic has more to do with bouncing back from economic hardships. Jamaican women, they are world-class athletes when it comes to bouncing back.

On a personal level, my mother and I did not have the best of relationships, it was in fact horrid. Nevertheless, one thing that must be said of her is that if a medal was being handed out for “bouncing back” she would always be on the podium.

Life was rough for her and she made numerous mistakes along the way. Frankly and honestly, her major mistake is one that too many women continue to make to this day. She depended far too much on men.

My mother was a strong woman. Her physique was sturdy. Her mettle – even stronger. 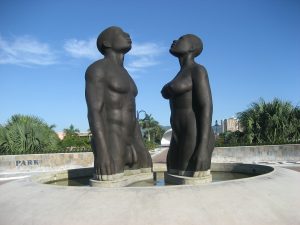 The way I heard it was that she was one of the first conductresses with the Jamaica Omnibus Service (JOS). If you know anything about Jamaica, even back in the 1960s, that was no easy job, attempting to collect fares from passengers.

Later in life, she would regale me with tales about the difficulties she faced as a woman doing that job. She told me about the many times she came close to losing her life or at least being physically hurt by men who refused to pay their fares. At least they tried. But my mother would plant herself between them and the last rung of the steps leading into the body of the bus.

It was while working on this job that she met my father, fell in love and the rest is history. For reasons too long and detailed I will not recount it today. Suffice it to say, that the relationship ended when I was six weeks old. According to my mother, she literally ran away from my paternal grandparents’ house in the early morning to escape the denigration, disdain and shaming of my grandmother.

Jamaican Woman Are Queens of Bouncing Back 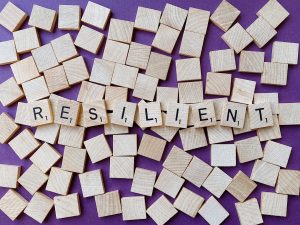 That was the beginning of her next level of bounce back. Actually, the first was when she left her mother’s house in rural Jamaica (Westmoreland) and headed to Kingston to find her way and make a living. The horror stories of what she faced living with relatives, trying to get through “beauty school,” where she trained as a hairdresser is also a tale for another day.

After fleeing from my father’s cold arms and his mother’s even colder gaze, my mother would later start a business. She opened a hair salon in what is now part of the inner city of Kingston. Back then, Spanish Town Road was prime real estate. When the salon met with some misfortune, probably poor planning and cash flow problems, she turned it into a grocery store.

Until her death, my mother kept bouncing back.

Having bounced back several times myself – usually due to failed relationships, business failures and debt – I now recognize that resilience is the best trait a person can hone. It is the best one to have if you are to survive in whatever line of business that you choose to enter.

Watch Clara’s reflection on Resilience and consider your own life – as a woman and a business person or an aspiring one. How can the tips that she offered help you bounce back from whatever valley you might find yourself and your business in today? As an aspiring business person, read our many posts about developing your startup and see how you might incorporate these tips into your daily affairs.

One thought on “Jamaican Women Are Strong, Resilient And Will Always Bounce Back”